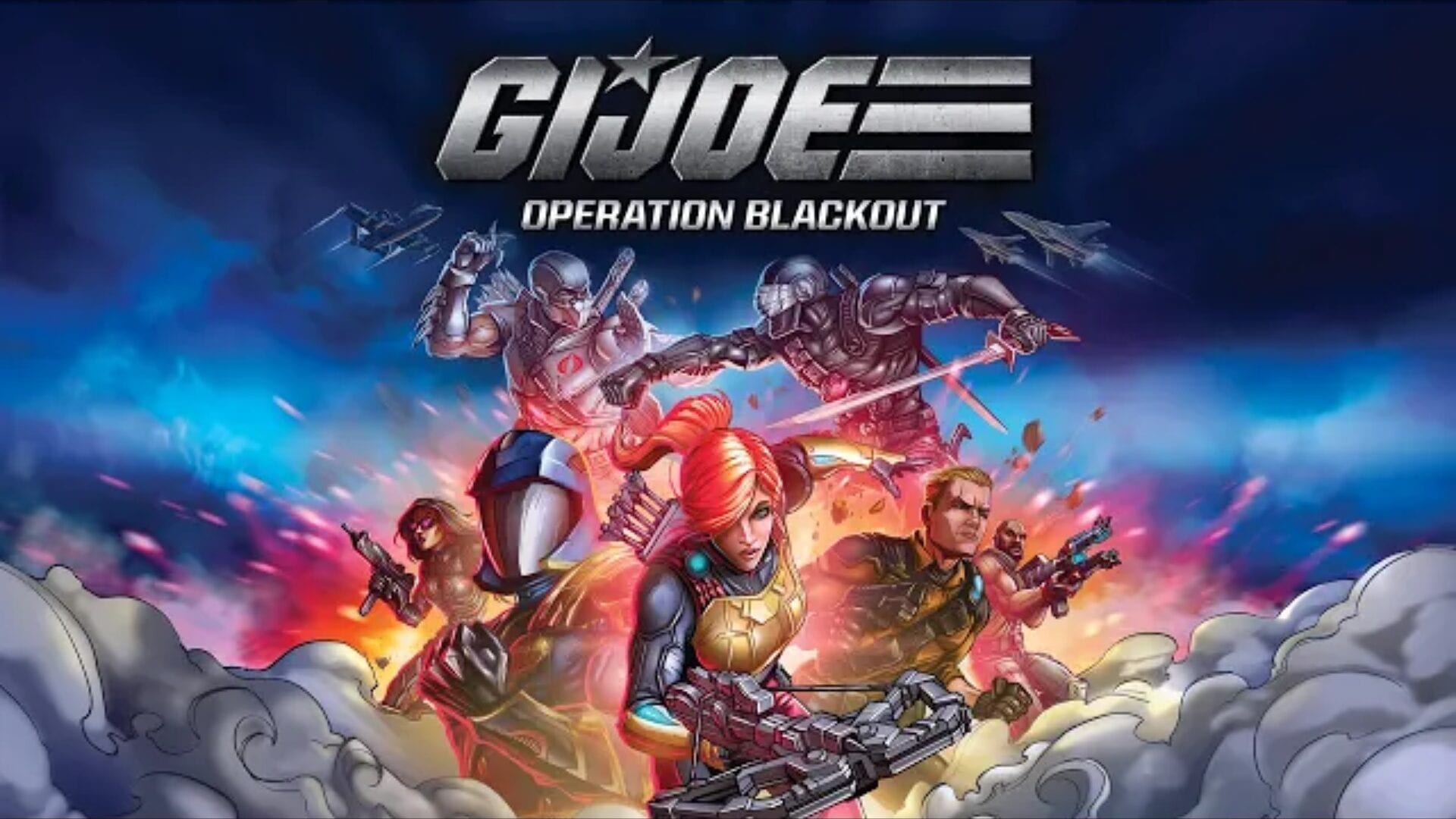 Sometimes, they listen. In a recent video on the Geeks + Gamers YouTube channel, G+G leader Jeremy Griggs gave his thoughts on the new video game G.I. Joe: Operation Blackout from GameMill Entertainment. Jeremy loved certain aspects of Operation Blackout – particularly the story, character designs, and most of the voice work – but was critical of the gameplay and the graphics, ultimately recommending that gamers pass on it unless they’re big G.I. Joe fans, as he is. Well, less than a week later, Jeremy got an e-mail from GameMill (who had offered him a code for early access to the game based on a game leak and trailer reaction he made, and which he declined to accept), seeking a conversation about Operation Blackout. The CEO of GameMill then called Jeremy and asked if he could elaborate on his opinions, ultimately putting him in contact with the game’s development lead. As a result of their discussion, some of the Geeks + Gamers crew will receive codes to play the game and offer their feedback, and it’s possible someone from GameMill will appear on the Gaming With Geeks podcast, which airs on Saturdays. They even said they’ll try to fix some of Jeremy’s issues in a patch.

Isn’t that a nice change of pace? Instead of striking out in anger and calling Jeremy a whole slew of names for being critical of their product, GameMill instead sought out his feedback and embraced the symbiotic relationship between fans and artists that most now deny. Can you imagine Disney doing something like this? Or, keeping it in the video game realm, Naughty Dog? Or how about Mitch Dyer, the self-righteous writer of Star Wars: Squadrons? GameMill’s approach is rare nowadays, and it’s incumbent on fans to reward them for their graciousness. Look at what happened with Sonic the Hedgehog, the latest movie based on a video game; the trailer released, fans hated the CGI on the lead character, and the filmmakers heard their voices and made Sonic look like his original design. As a result, Sonic the Hedgehog was a big hit, and everybody won (barring Dr. Robotnik, one assumes). Whether the Sonic situation precipitated this response from GameMill is anyone’s guess, but if a similar success happens for this video game company, it’ll be hard for anyone else in the entertainment industry to ignore the results of communicating with fans.

Are you pleased to see GameMill reaching out to fans? Have you played G.I. Joe: Operation Blackout? Will fan input save the Last of Us franchise down the line? Let us know in the comments and stick around Geeks + Gamers for more video game happenings!

A developer going out of their way for feedback is a rarity indeed.

Looks cool. Too bad it’s not on PC.

I would rather see G.I. Joe as a tactics game where they could really highlight unique abilities and custom weapon loadouts by character.