Much to the dismay of crypto-bros the world over, Steam banned cryptocurrency and all blockchain games on their ever-dominant games storefront back in October of last year. Valve hasn’t clarified the reason for the Steam ban until now. In a recent Steam Deck interview between RockPaperShotgun and Gaben, the reasoning behind the ban and distrust in NFTs was discussed. The root of the reason can be distilled to bad actors using the technology for fraud and negative economic volatility. Regarding fraudulent users, Gabe stated:

“… the notion of digital ownership, and shared universes, are all pretty reasonable.

The people in the space, though, tend to be involved in a lot of criminal activity and a lot of sketchy behaviours. So it’s much more about the actors than it is about the underlying technology.”

Gabe goes on to talk about Steam’s previous experience interacting with blockchain economics on their platform, qualifying it as having detrimental effects on both customers and the company itself.

“Another thing was that the vast majority of those transactions, for whatever reason, were fraudulent, where people were repudiating transactions or using illegal sources of funds and things like that. And that’s just out of control, right? You want that number, realistically, in a couple of percent, not half of all transactions turning out to be fraudulent transactions.”

This is just more experiential confirmation that NFTs tend to be harmful to both ends of the transaction: corporations hosting blockchain technology and the customers paying for the service. Gaben continues the interview doubling down on the kind of NFT actors he witnessed, and it’s not a warm impression:

“… with the actors that are currently in this NFT space, they’re just not people you really are wanting to be doing business with. That doesn’t say anything about the underlying technology, it’s just a reflection of the people right now who are viewing it as an opportunity to rip customers off, or engage in money laundering, or other things like that.”

I mentioned currency volatility earlier; he gets into that as well.

“There was the issue of volatility: you don’t want your pricing to vary when anchored to people’s wages … They don’t want to find out that there’s tremendous volatility when they’re actually purchasing things day to day. Like, why did I spend $497 one day to buy a game, and the next day I spent 47 cents, what’s going on here? Volatility is a bad thing in a medium of exchange. That was one problem, that sort of volatility was creating more pain for our customers than the value of having the option of using cryptocurrencies.”

That’s pretty much a condemnation of both the people involved in NFTs and the economic nature of the model. Ouch. Overall, Steam is just one of many game companies rejecting blockchain economies and NFTs recently. Discord, EA, Itch.io, Team17, and the Stalker 2 devs have dismissed NFTs as well. This is a good sign that the huge backlash from gamers about the issue, as well as the general volatility and potential for fraud, are getting through to companies and corporations. Here’s the link to the full interview with Gabe Newell on RockPaperShotgun, published February 25th this year.

While many of our viewers here tend to understand the volatility and corruption inherent in NFTs, there are still plenty of folks who don’t know what it even entails or means. Check out our full NFT discussion here on G+G to get a refresher course.

Ending on a lighter note, Gabe Newell also talked about his recent love for Final Fantasy XIV during the same interview. Like many others of late, he switched over to FF XIV from playing WoW for many years due to his son. 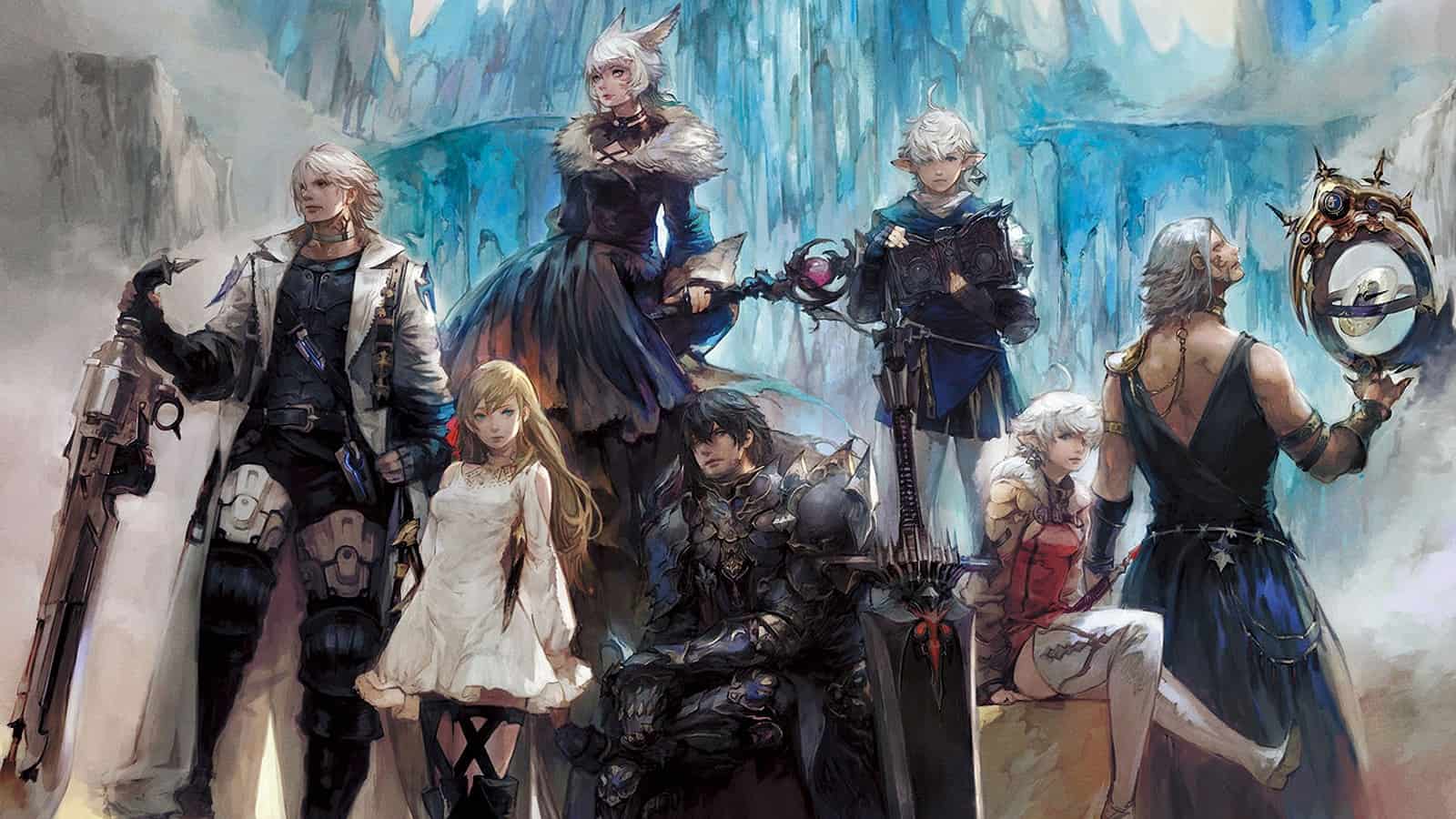 “Interviewer: Are there any specific games you’re enjoying on the Deck or that you’d recommend, as a particularly good example of a Steam Deck game?

Gabe: I’m playing Final Fantasy XIV! I played a tonne of World of Warcraft for a really long time, I sort of played it until my brain broke. I don’t know if you’ve had that experience with video games where you’re just like, no, I can’t do this anymore.

Gabe: One of my sons was playing a bunch of Final Fantasy and he wanted me to play. He wanted to be mad about stuff, like he’d be pentamelding some piece of gear, and it would break 10 times in a row and he’d come in and try to complain me about it. And I’d like “I have no idea what you’re talking about.” And that’s a pretty good game, it has great controller support and so on, so that’s what I’ve been playing.”