Score of Thrones: The Power of Music 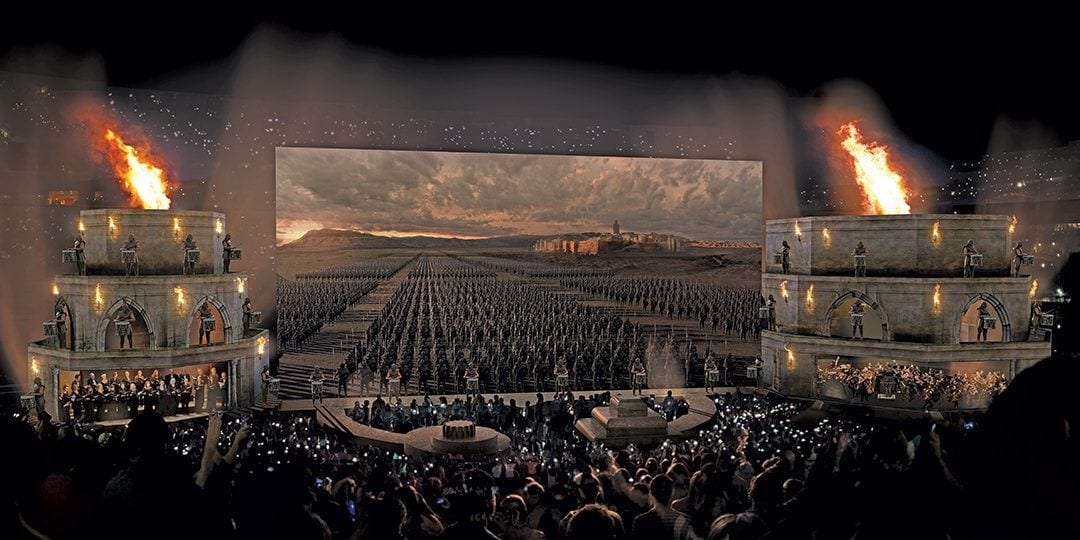 Music is an essential element that helps breathe life into a project and enhances the end result. Skilled filmmakers or television creators expertly utilize the power of score into their projects, creating unforgettable pairings of imagery and song. It can be argued that music is just as important to the creative process as plot, character, and dialogue. In the realm of orchestral tracks, there are few better than those found in Game of Thrones. Ramin Djawadi, the composer on the epic HBO series, has created an iconic score for the fantasy world that will surely stand the test of time. 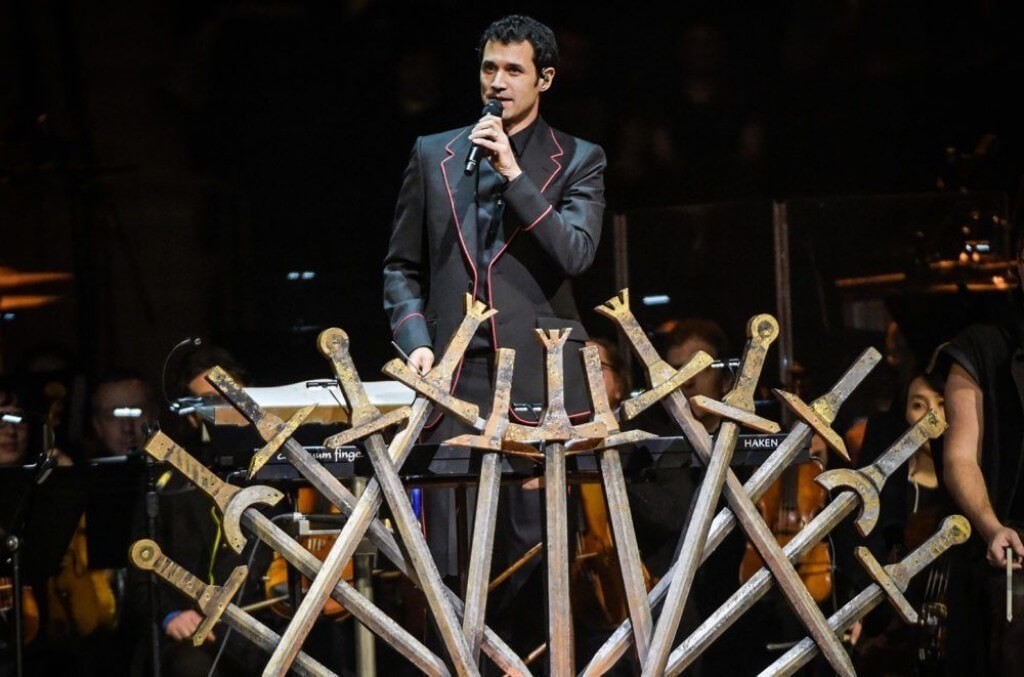 One of the many reasons Djawadi’s score stands out among the rest is his incredible variety of unique themes. The show’s opening credits are iconic and each family has a theme that perfectly encapsulates their identity and legacy. The Starks have a somber, tragic melody that slowly grows into an inspirational and more upbeat tune (the best tracks: “Winterfell,” “King in the North,” and “The Kingsroad”). The Baratheons boast a triumphant score that dominates the lands (the best: “The Throne is Mine” and “The King’s Arrival”). The Lannisters possess a more menacing melody that foreshadows impending doom (the best: “Hear Me Roar” and “The Rains of Castamere”). The Targaryens start out fierce and powerful and continue to grow into the most epic score on the entire show (the best: “Fire and Blood,” “Dance of Dragons,” and “Blood of my Blood”). These are just the tip of the iceberg as there is so much more quality music (including the Greyjoy’s “What is Dead May Never Die” and the ending to Season 4, “The Children”), including the individual character themes. Each of these scores are diverse in sound and perfectly fit the show’s tone, mood, and imagery. 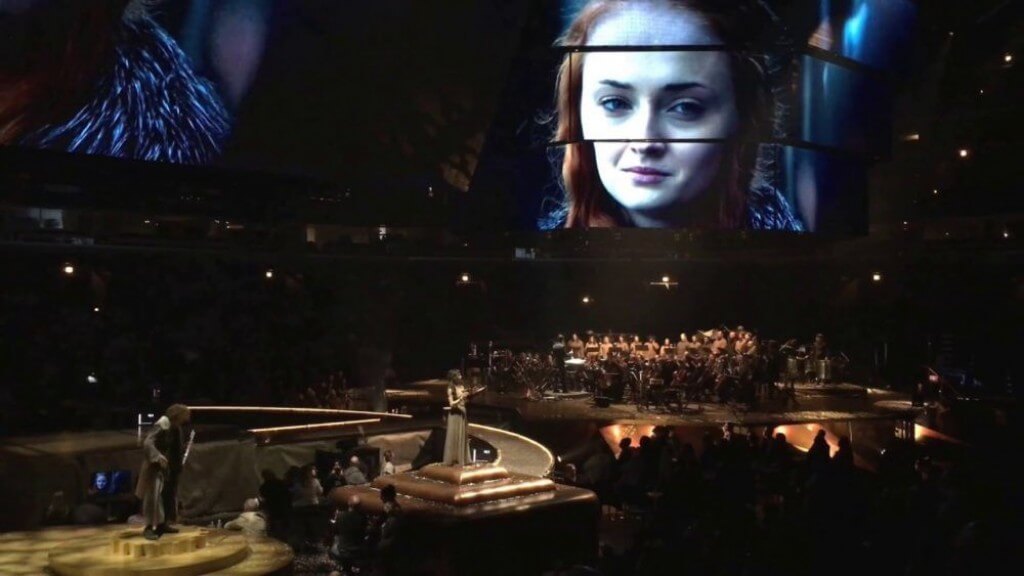 Speaking of diversity in sound, Dwajadi employs the use of several different instruments to provide a wide range of distinctive melodies. He uses everything from French horns to harps and violins. This abundance allows for him to create all these elegant tacks that have their own personality and feel. For the first time in the series, we hear the implementation of piano music with “Light of the Seven.” This immediately throws the audience off guard and catches their attention. It hooks them into the entire sequence and gives it a very unique and sinister feel, much like “The Rains of Castamere” did for the Red Wedding. Game of Thrones has many memorable scenes like these and the variety of orchestral music plays a big role in shaping their tone and identity.

Dwajadi knows how to use his music to bring out the best in a scene. He implements the right score in the right places and hits every emotional beat perfectly. In Season 1 Episode 2, “The Kingsroad,” Ned Stark and Jon Snow, his bastard son, leave Winterfell and, on the way, have a brief talk about Jon’s future in the Night’s Watch and his mother. The music grows quiet with a soft melody during this scene as Ned promises Jon he will explain everything when they meet again. Then the drums and violins kick in as they part ways and go on their separate paths. This may seem like something simple, but it makes a world of difference. The use of music in the right places helps the audience feel the emotion between the characters. They connect to Ned and Jon and understand what each of the characters are going through in this moment. Ned holds this burden inside and wants to tell him the truth but he knows that it is not the right time. Of course the writing and acting play a major role in this connection but the music adds another layer that increases the quality of the scene. Without the proper music, the moment would have felt cheapened. There are several examples throughout the series but this scene explains it perfectly. 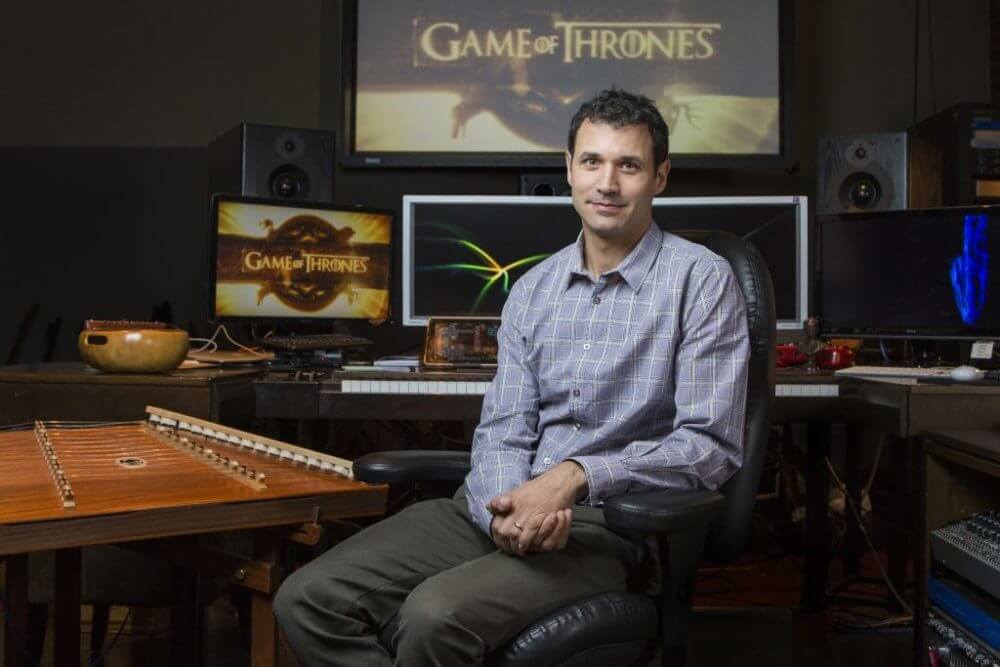 Djawadi continues to deliver season after season, never letting his guard down. He continues to top himself and pushes the limit each time. He uses all the tools at his disposal to orchestrate a variety of epic melodies that will be remembered for years. Furthermore, he has helped Game of Thrones to become a pop culture phenomenon. Djawadi’s work on the show has produced one of the best scores of all time.