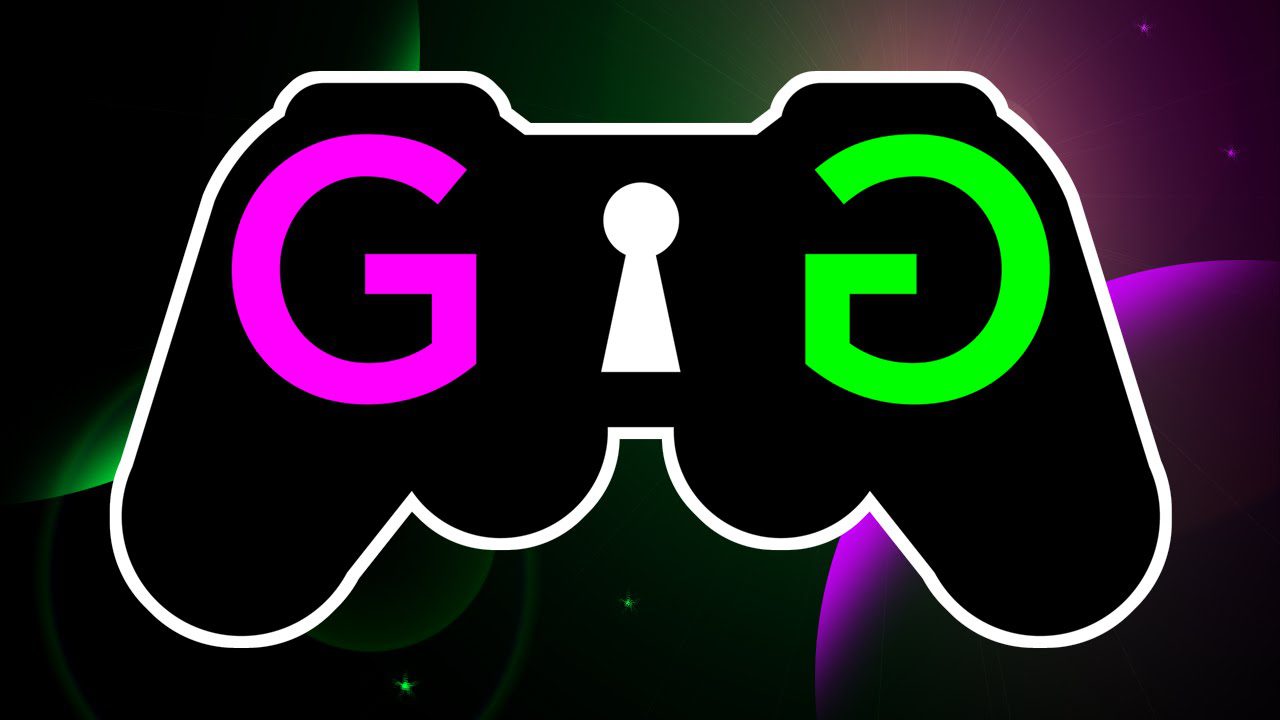 Because nothing else of a similar level of importance has happened to these weirdos, Deadline reports that Brianna Wu, in conjunction with Mind Riot Entertainment, will be working on a Gamergate series titled, because they are equal parts creative and victim, Gamergate!

In case you forgot – or moved on with your life as most normal people have – Gamergate happened in 2014 and was, for the most part, kicked off because Zoë Quinn was caught up in a quid-pro-quo situation in order to get good reviews for her “game” Depression Quest. That engaged the “games journalist” crowd to start writing all the “Gamers are Dead” articles and, long story short, exposed the industry as being incestuous with itself and put it all out there on Front Street. This also kickstarted the career of Anita Sarkeesian, which is still sputtering along to this day.

But the party line on this horrific tragedy is much different. According to Deadline: “The 2014 Gamergate online campaign ignited a firestorm for its targeting of women in the gaming industry which laid the foundation for current issues of disinformation and hate. Before QAnon [lol], Covid-19 conspiracists [double lol] and the January 6th insurrection [omega lol], there was Gamergate. Wu was among the target women, which also included Zoë Quinn and Anita Sarkeesian.”

The failed two-time Congressional candidate claims that the series will explore the “origins of the widespread intimidation campaign” from a fictional point of view. Writing characters who might have experienced real trauma might be a start.

Gamergate is co-created and co-written by Brianna Wu and J. Brad Wilke and produced by the previously mentioned Mind Riot Entertainment’s Jonathan Keasey and Jeremy J. Dodd. All of these people combined have produced very little of note, so the series will be off to a great start.

“We’re not going to retread the same story told in thousands of news stories from outlets such as the New York Times and Washington Post… Our series will focus on new, fictional people within the industry reacting to a horrific situation. [I can see why you went with fictional people] By explaining how they were unable to stop the video game industry from being hijacked by the lunatic fringe [seems like they are taking liberties with the source material; have you been to Kotaku, Polygon, IGN, or Gamespot recently?] – we can show how the tactics of Gamergate were the same ones that led to tragedies like Christchurch and January 6th,” said a very honest and sane Wu.

The Christchurch mosque shooting, by the way, resulted in 51 deaths and 40 more injuries. The January 6th Capitol Hill riot resulted in one person dying on the premises, Ashli Babbitt, who was shot by Capitol Hill police officer Lt. Michael Byrd under dubious circumstances. Gamergate resulted in a bunch of creeps getting their feelings hurt and video games sucking for the foreseeable future. Really strong corollaries being drawn. Best of luck on the impending flop!