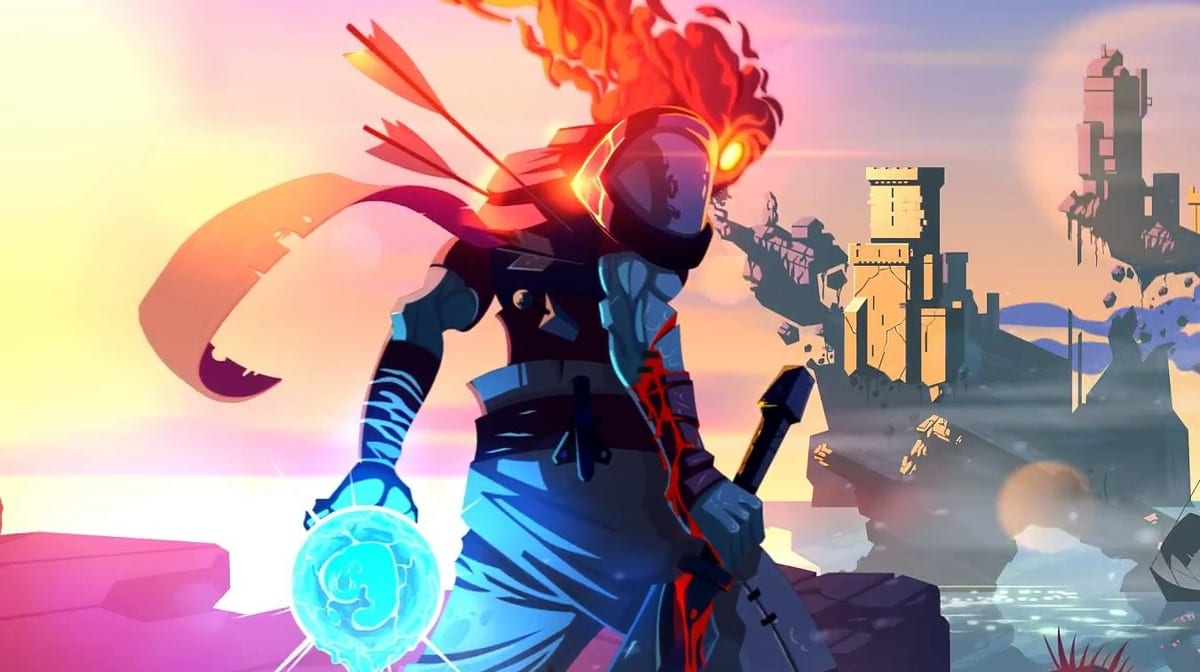 Games journalists have gone into meltdown on Twitter over a satirical article posted by Hard Drive.

The piece was initially a parody of the Filip Miucin incident, which saw him fired from IGN for plagiarizing his article from a YouTube channel in 2018.

The response from “games journalists” on Twitter was glorious, and they weren’t too happy this was being resurfaced years later.

Nope. You're funny a lot of the time. This isn't one of those times. Besides harassment of journalists, IGN's team stood up for human rights against their own management recently. They don't deserve this ever, but especially now.

The guy you're thinking of btw, is Filip Miucin.

Mike Futter is a “GameDev,” and his tweet has over 400 comments. Nearly all of his 46 quote tweets are erased, meaning he is big mad and blocking a whole lot of warranted criticism.

Jay Ingram (he/him), who is a community manager for EA Star Wars and BioWare, had this to say:

This ain't it. At the time it was a very specific dig but bringing this out in 2021 just perpetuates a harmful view of critics and with all the stuff going on at IGN it feels especially inappropriate.

Twitter user @LavenderGhast delivered this epic takedown meme of games journalists being offended in the comments when the joke is on them.

All the journalists in the comments right now pic.twitter.com/ftRqusRXxx