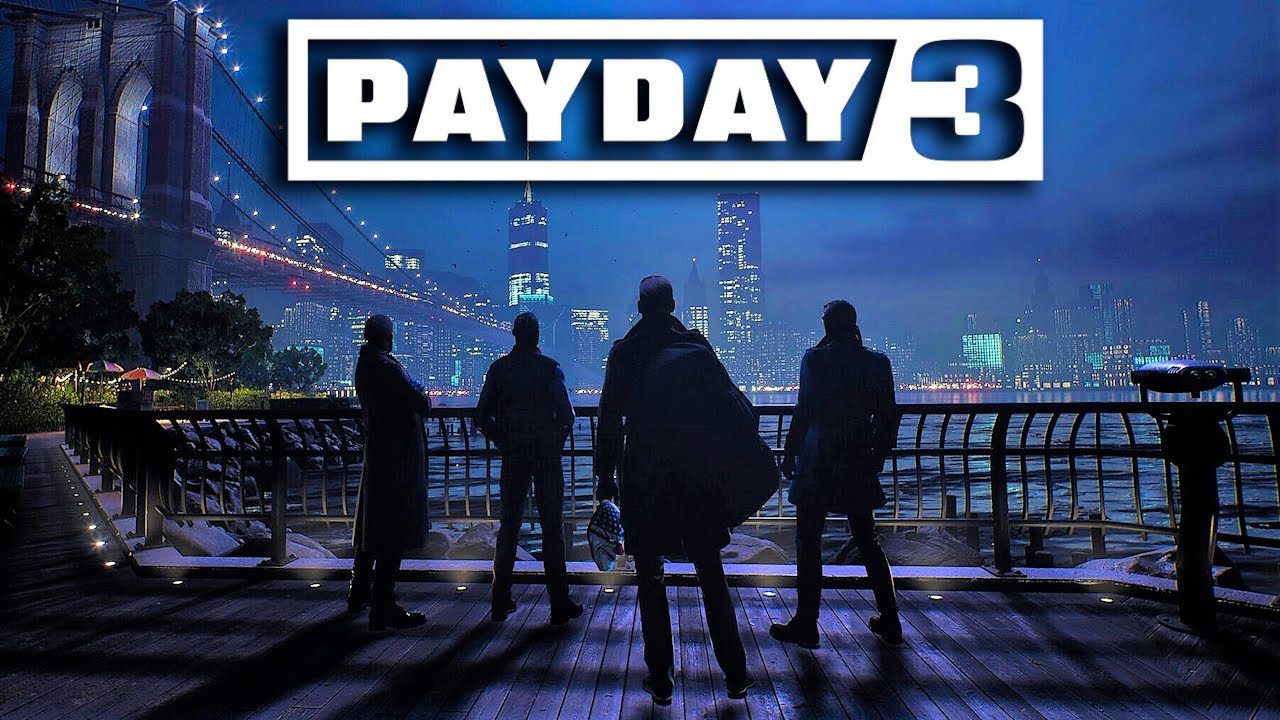 This New Year’s Eve, GameSpot dropped a teaser trailer for Payday 3. Many fans of Payday 1 and 2 got a treat in the announcement of the third installment. The video shows the New York City Skyline with the World Trade Center and the Brooklyn Bridge in the shot as fireworks go off. The camera pans back, and we see four heist members. The bottom of the screen says “Pre-alpha footage,” and the screen blacks out, saying, “This is the Year of Payday 3.” You can see the trailer below:

The only information we have now is that the game is in pre-alpha on Steam and will come out sometime in 2023. As such, people can only speculate on the final product. On Steam, it says we will be back in the shoes of the Payday gang, a threat having roused them out of early retirement.

Many questions have been asked on the official Payday Twitter account’s post, but most concern whether the game will be multi-platform or have the same or more DLC than Payday 1 and 2. More information will emerge in the days to come, but for now, Payday 2 is still online with a plethora of DLC for the PC version. Did Overkill Software set the tone for the New Year, or is this just a game people have waited ten years for?