Geralt and Ciri Get New Looks in Witcher Season 2 Promos 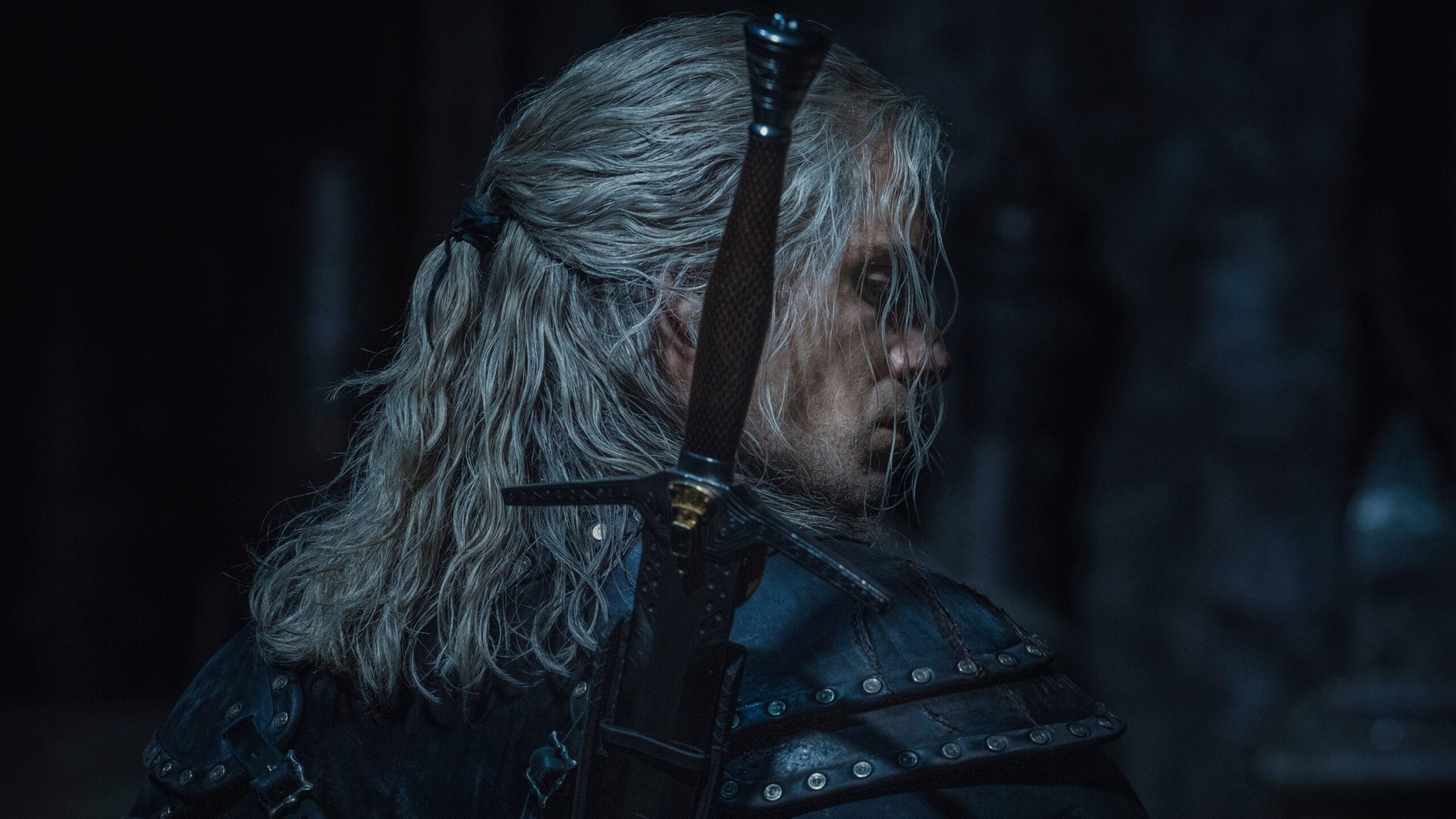 If you’re eager for The Witcher season two news, Netflix’s social media accounts are coming in clutch. Yesterday, the official Netflix Instagram posted photos of Geralt sporting his season two armor. Then, this morning, Netflix Nordic on Twitter shared our first look at an unrecognizable Ciri. The streaming giant also released this plot description for the hotly-anticipated second season:

“Convinced Yennefer’s life was lost at the Battle of Sodden, Geralt of Rivia brings Princess Cirilla to the safest place he knows, his childhood home of Kaer Morhen. While the Continent’s kings, elves, humans, and demons strive for supremacy outside its walls, he must protect the girl from something far more dangerous: the mysterious power she possesses inside.” 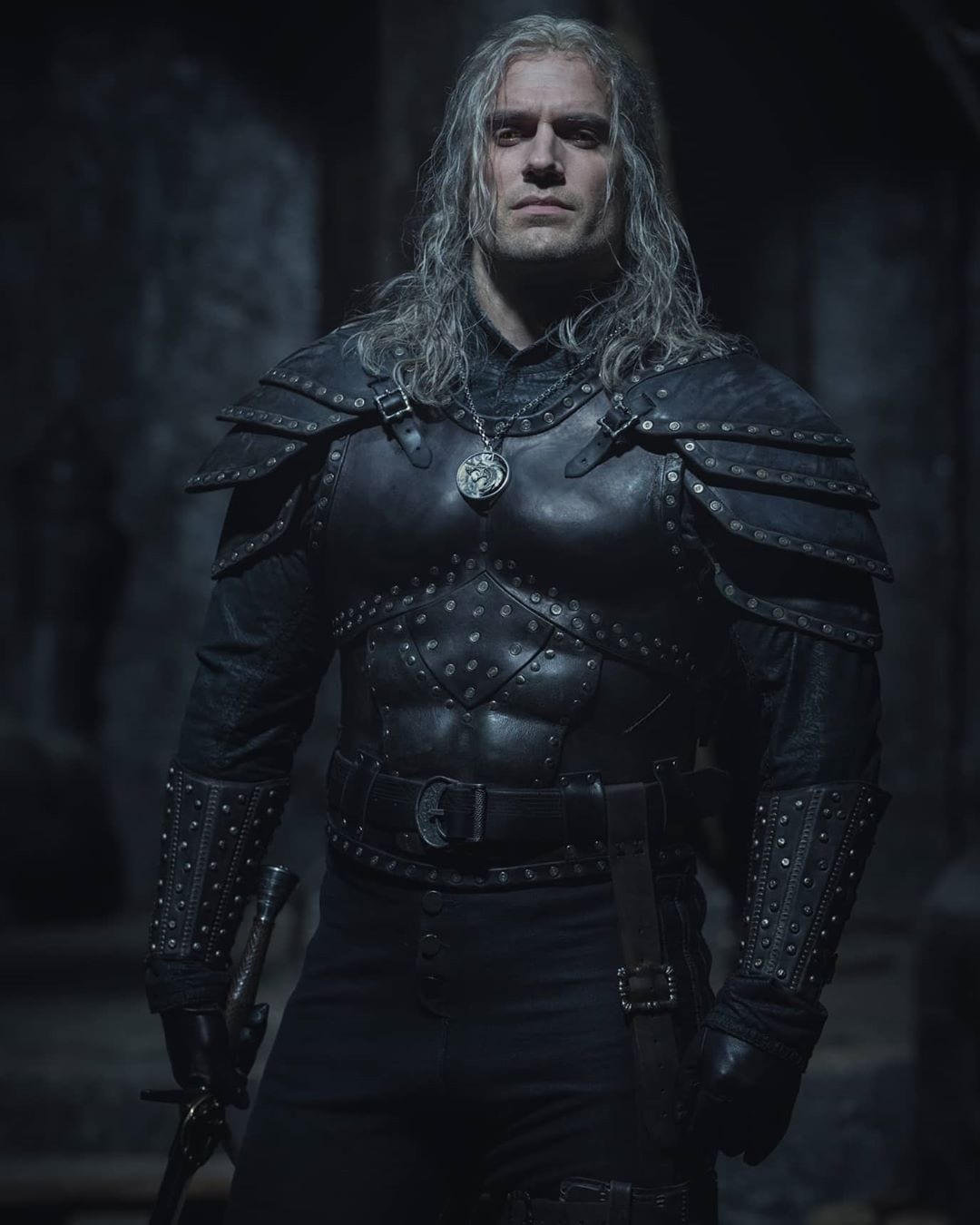 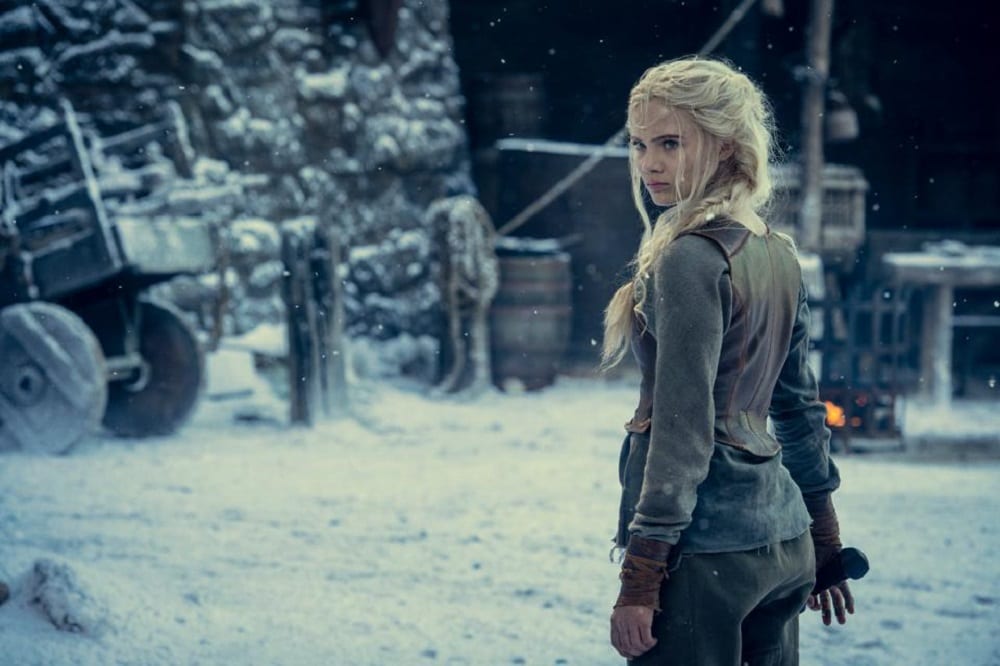 I think these photos look great. More importantly, though, I’m glad that we’re getting some confirmation that The Witcher’s second season is still coming. With so many projects being canceled and delayed, it’s great to be reminded that there is still entertainment we can look forward to on the way. I know this isn’t exactly the most important concern in a worldwide pandemic, but the drab new reality we’re living in has been quite dull and depressing. For me personally, new movies are one of the most exciting things about a new year. All of the delays and cancellations have been draining, and I’m starting to wonder if things will ever get back to normal. Granted, it’s still well within the realm of possibility that this season will be pushed back, too.

I do wonder if there will be some explanation as to why Ciri looks completely different in her promo than she did last season. The most obvious answer would be a considerable time jump after last season’s ending, but who knows? As for Geralt’s new armor, I imagine there will be renewed activity from his internet fangirls given the skintight design. Although a lot of people complained about the first season’s armor design, it didn’t really bother me. I think they both look fine.

What do you think of the photos? Drop your answer in the comments.