Ghostbusters: Afterlife Sequel and More on the Way 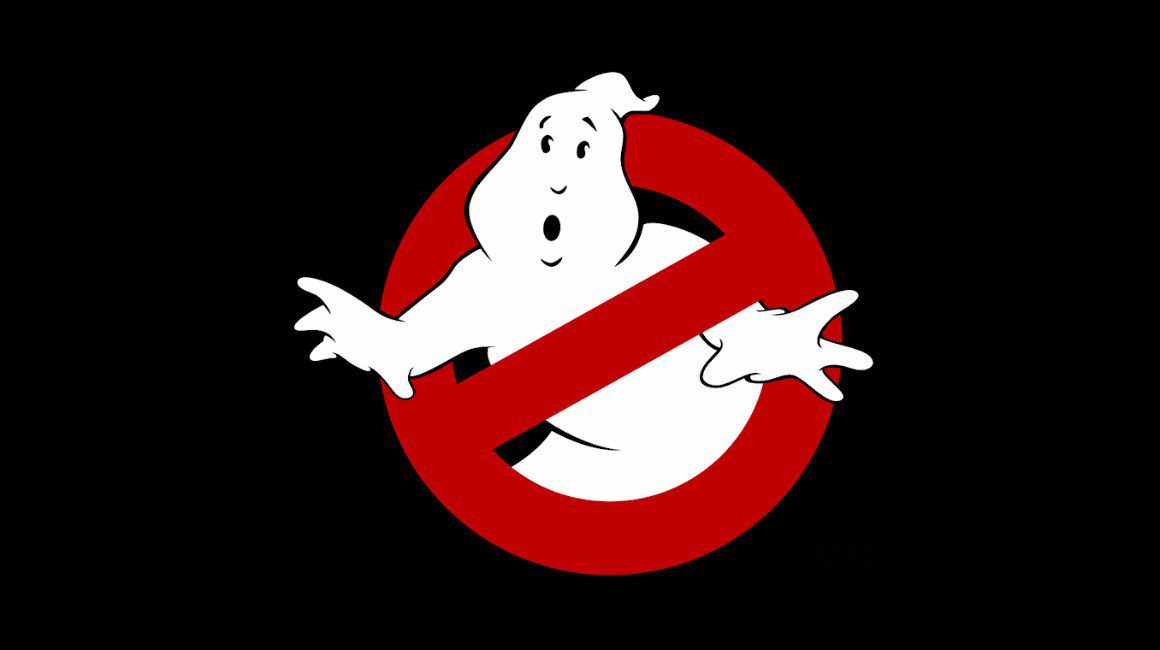 Apparently, today was Ghostbusters Day (though I think we can all agree that every day is really Ghostbusters Day), and Jason Reitman and Gil Kenan – the writers (and, in Reitman’s case, director) of Ghostbusters: Afterlife – announced a few things concerning the future of the franchise. First, they will be developing an animated Ghostbusters film, to be directed by Chris Prynoski and Jennifer Kluska, the latter of whom directed this year’s Hotel Transylvania 4: Transformania. Reitman and Kenan also confirmed that they are working on a sequel to Afterlife, which will bring the action back to New York City and the famous firehouse that served as the Ghostbusters’ headquarters in the first film. Additionally, a Ghostbusters comic book series published by Dark Horse will take place between Afterlife and the next movie. While not revealed at the event, Variety published an exclusive story earlier tonight stating that a new Ghostbusters animated series is coming to Netflix, with Reitman and Kenan as executive producers. The official Ghostbusters Twitter account posted the first image tied to the film and revealed the movie’s “code name” – Firehouse.

“The last time we saw Ecto-1, it was driving back into Manhattan: the home of Ghostbusters. That’s where our story begins. The code name is FIREHOUSE.” –@JasonReitman, @GilKenan #GhostbustersDay pic.twitter.com/P3QRild2Vs

Boy, the Ghostbusters are back – or, at least, the brand is. And that’s all this is: the rejuvenation of a brand because Ghostbusters: Afterlife was a hit. And, honestly, none of this excites me. Afterlife was okay, but I don’t really want to see the further adventures of Egon’s grandkids and their wacky friends. Think about this: unless the next one bombs big time, we’re about to live in a world with more Lil’ Ghostbusters movies than actual Ghostbusters movies. And since the last one relied heavily on nostalgia all the way up to the villain, I wouldn’t be surprised if Vigo the Carpathian makes a comeback next time. Moreover, I hate the thought of Jason Reitman being tied down with Ghostbusters stuff. He’s a great filmmaker, and Afterlife is far from his best work; he’s now managing an assembly line rather than making the smaller, character-driven movies on which he made his name. It would be one thing if he just made a Ghostbusters flick here and there to buoy his other stuff, but he’s involved in all of these productions, except maybe the comic books. I’m glad that he’s probably making a ton of money for it, but it’s sad to think this is what he’ll be doing for the foreseeable future.

Are you excited for more Ghostbusters content? Did you like Afterlife? Is this all an elaborate plan to coax Rick Moranis out of retirement? Let us know in the comments, and stay tuned to Geeks + Gamers for more from the containment unit!