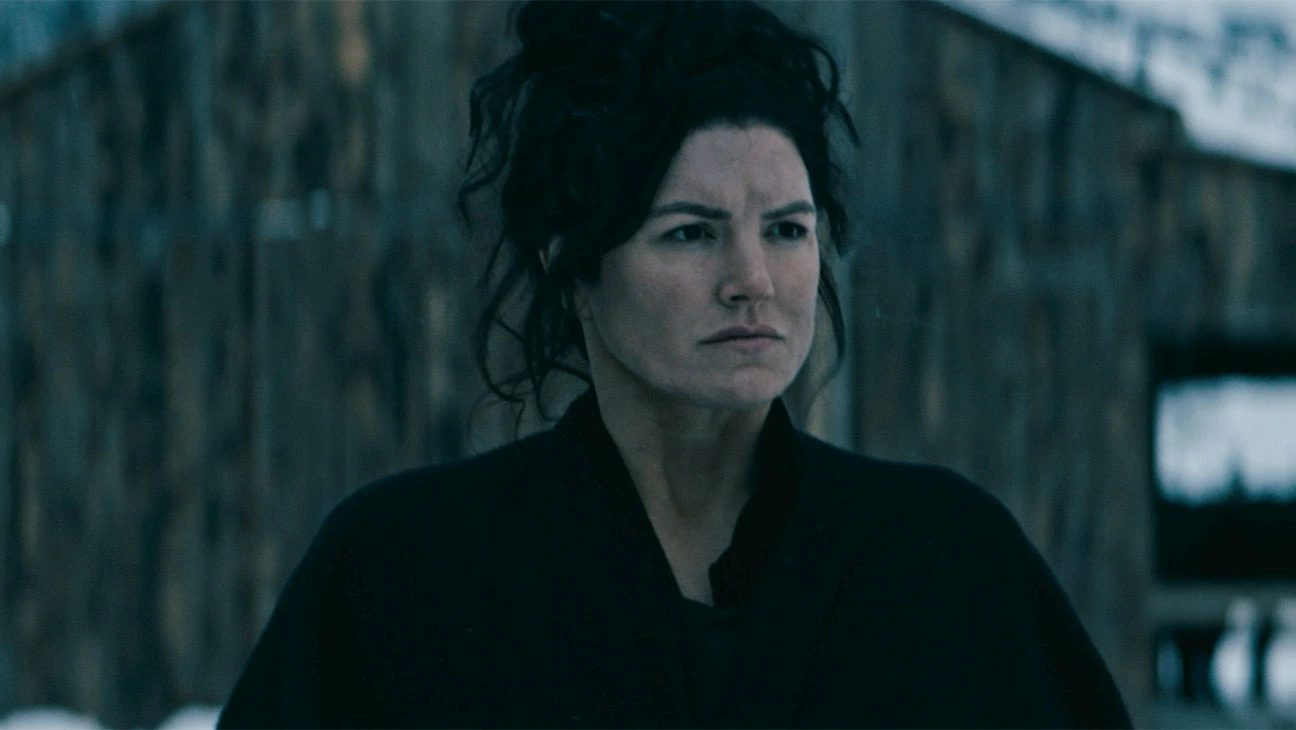 While defending Star Wars actress Moses Ingram on Twitter, YouTube film critic Grace Randolph made a false claim about Gina Carano. This has now drawn a response from the Daily Wire actress.

Grace Randolph’s initial tweet said, “under NO CIRCUMSTANCES should you harass ANY talent in front of or behind the camera.”

NO, race & gender are NOT valid criticisms,
and under NO CIRCUMSTANCES should you harass ANY talent in front of or behind the camera.

I hope #MosesIngram stays on social media – she's badass and is great on #ObiWan pic.twitter.com/EthGQorC1z

Grace then responded to MrMan on Twitter, who said the following, referencing Gina Carano and the multiple vitriolic messages she has received.

Gina Carano has been misrepresented online for almost two years now. Her firing from Star Wars came about when Disney found a way to get rid of her.

We have yet to see Randolph produce any evidence of her claim or a response to Carano’s tweet. It seems access media care more about, well, access than the truth.

Carano’s determination and her dedication to the principles of freedom have drawn the ire of Twitter, and many in the access media.

Finally, Grace Randolph said, “under NO CIRCUMSTANCES should you harass ANY talent,” but when presented with Gina Carano’s name, it seems she is making an exception under the false assumption that Carano made “antisemitic and anti-trans statements – REPEATEDLY.”

Maybe I’m wrong, but it sounds like there are circumstances where Grace Randolph believes it is okay to “harass” talent, even if it is under a false assumption.