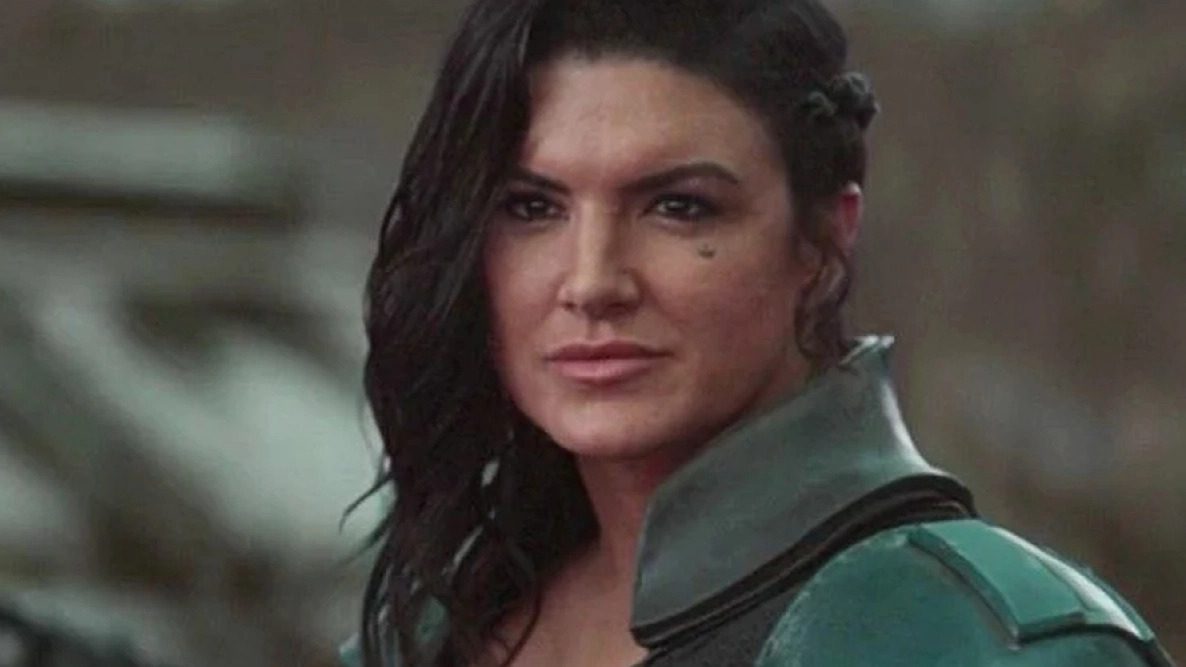 Are they coming for Gina Carano again? The former Mandalorian actress’ Twitter account has been deleted, and it’s unclear if the overlords of the social media site did it or if Carano chose to leave. If the former, it’s almost certainly because of her role in the upcoming Breitbart film My Son Hunter, a dramatization/satire of the Hunter Biden laptop story. Carano plays a Secret Service agent who narrates the film. My Son Hunter will be released on September 7, 2022, to stream and download.

BREAKING: "My Son Hunter" – the Hunter Biden Movie will be presented by @BreitbartNews and is available for streaming on September 7th.

While it’s curious that this happened so close to the release of My Son Hunter, I think it’s more likely that Carano deleted her own account. Robert Davi, the film’s director, and Laurence Fox, Carano’s co-star, still have active Twitter accounts; why get rid of her but not them, both of whom are outspoken conservatives? Moreover, why not eliminate Breitbart’s account? If this is Twitter’s doing, it’s either the start of a purge or a hissy-fit. I’ve no doubt they’re capable of either, but for now, we don’t know what happened.