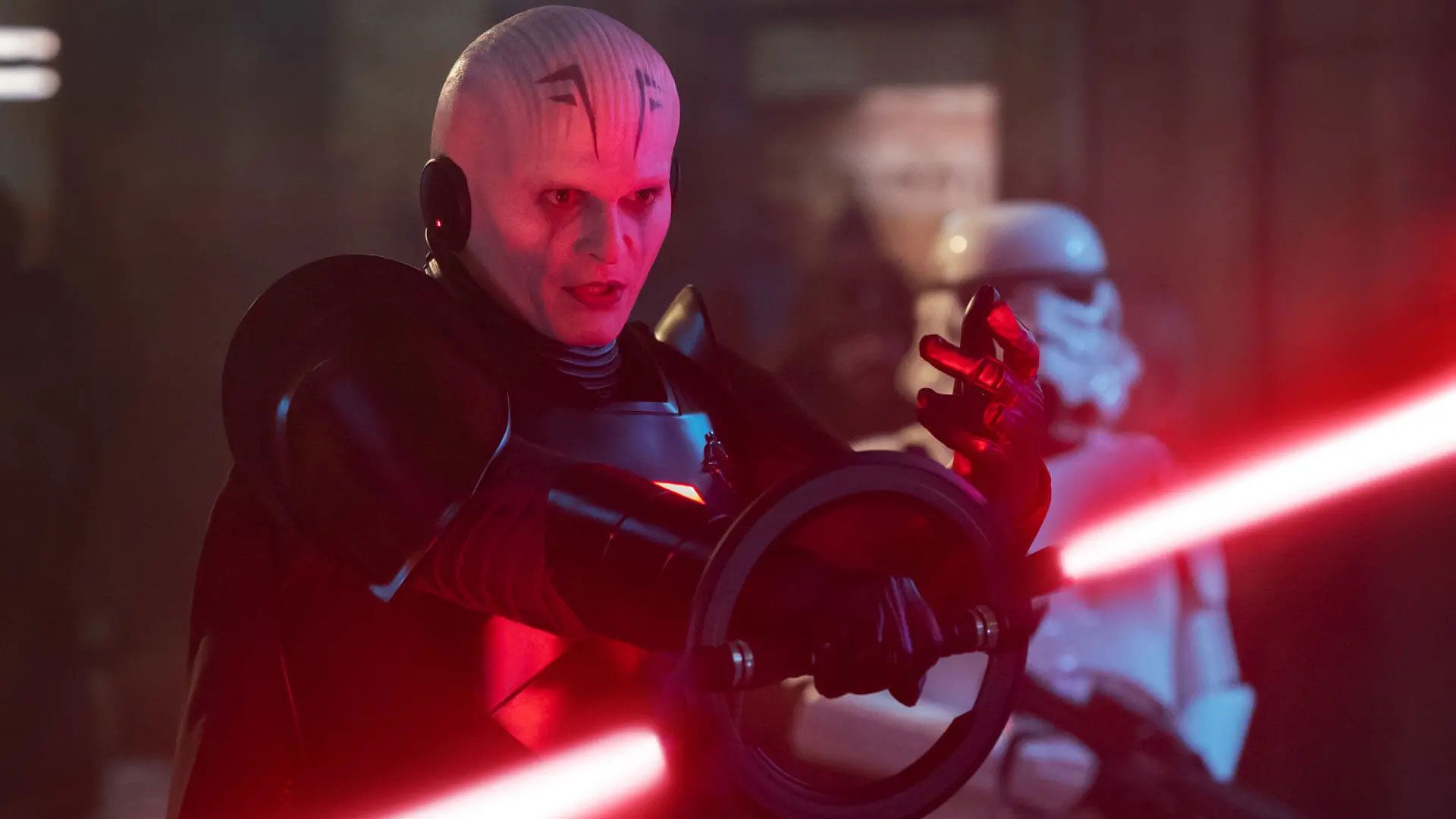 Remember Hayden Christensen’s Star Wars rewatch, which included seeing what his character Anakin Skywalker was up to in the animated shows? Well, it would seem that actor Rupert Friend, the new Grand Inquisitor in Obi-Wan Kenobi, has a different approach. Friend elected to skip watching his character in Star Wars: Rebels in an attempt to keep his interpretation of the character pure. Here’s what he said in a recent interview with Entertainment Weekly:

You know, if there was a way to add insult to injury after not bringing Jason Isaacs back, this was it. Moses Ingram recently said she wasn’t a Star Wars fan before being cast in Obi-Wan Kenobi. I think it would be unreasonable to say anyone who appears in a Star Wars project has to be a mega-fan, but some respect for the characters – and in this case, the actor who came before – would go a long way. To paraphrase what Friend says here, I’m not sure how faithful you can be to a character by refusing to explore their prior appearances. I’m surprised that Chow and Filoni encouraged him on this path; Chow is something of a lore junkie, and the Inquisitor is one of Filoni’s creations. I don’t think Friend needs to copy or “impersonate” Jason Isaacs’ iteration of the Grand Inquisitor, but it is the same character. Sir Alec Guinness, Ewan McGregor, and James Arnold Taylor in the animated canon all feel like the same character as Obi-Wan. Yet, I never got the impression they were merely mimicking one another. Can Friend achieve this without watching his character in action in Rebels? Perhaps, but I’m not encouraged, and I’m not sure why he would talk about the process of not researching his role in this way. What is the spirit of the character without seeing him as he was initially intended? How can you stay true to something you openly admit you don’t know anything about? 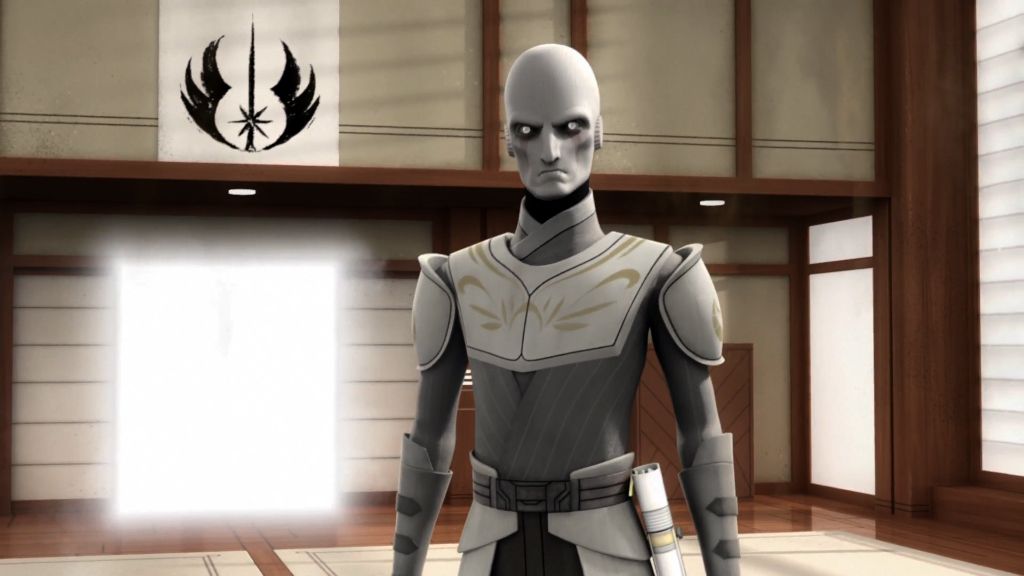 Hayden Christensen watched all the movies and went through the animated shows to get a better grip on what his character had been through. This approach comes across better to a longtime fan of the series because Christensen clearly cares about his character. In not seeing those shows during their initial run, he missed some of his character’s life experiences and wanted to fill himself in. I’m not really sure what Rupert Friend is trying to get at here, but what he says is entirely counterintuitive. Star Wars is special, and I fully believe that the people involved should put in a little something extra compared to your average movie or show. This would have taken less time for Friend; his character only appeared in Rebels and some comics (if he wanted to go that deep). Meanwhile, Christensen has played this character before, is the main live-action Anakin, but still wanted to know more about his character before donning Darth Vader’s robes. Some actors are just built different, and I’m afraid Mr. Friend isn’t one of them.

still not resubing to Disney+