Home  /  Entertainment  /  Video Games  /  GTA: The Trilogy – The Definitive Edition Detailed, Outlined and About to Drop!

GTA: The Trilogy – The Definitive Edition Detailed, Outlined and About to Drop! 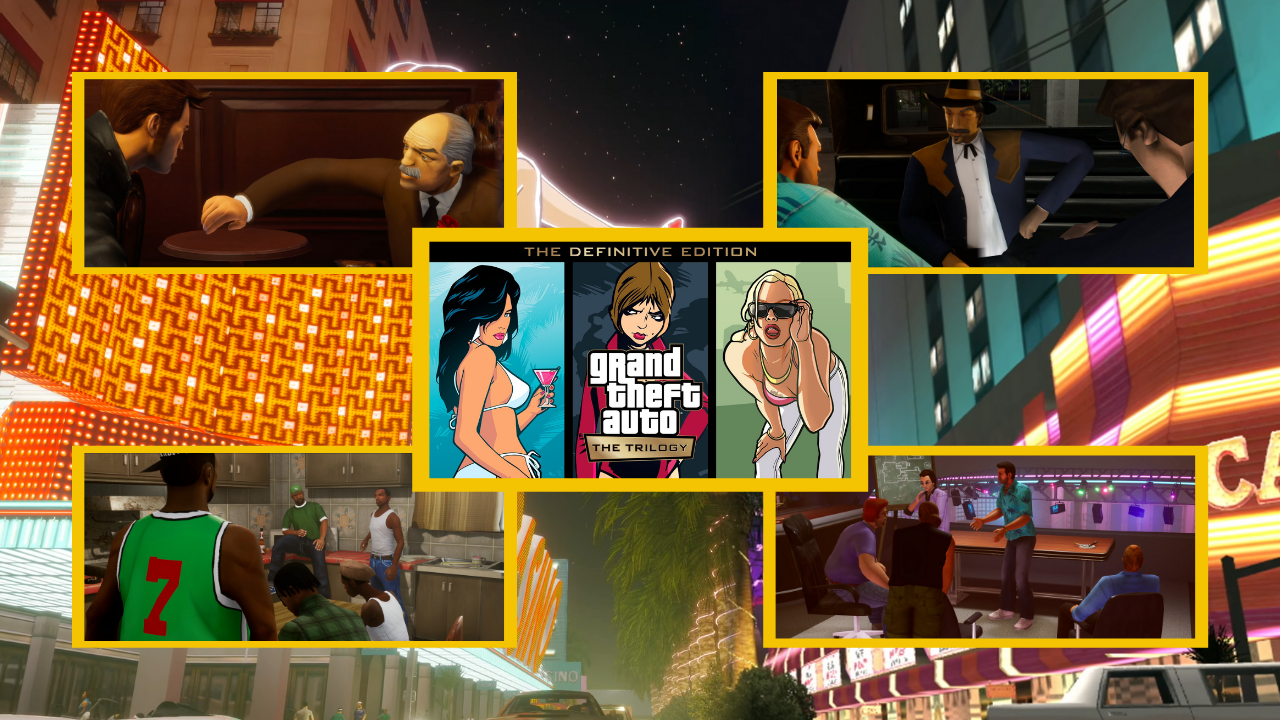 As reported when the South Korean ratings board posted a leak, the PS2-era Grand Theft Auto games are officially on their way, and their next-gen debut is right around the corner!

Grand Theft Auto: The Trilogy – The Definitive Edition will drop on PS4, PS5, Xbox One, Xbox Series X|S, Nintendo Switch, and PC on November 11th for a nice, tight $60 USD. Physical editions for both Xbox platforms, Nintendo Switch, and the PS4 have been announced as well for December 7th. The press release mentioned all the above platforms, but the PS5 and PC (obviously) were conspicuous in their absence. With the PS5 being the best-selling console for September, it’s a real head-scratcher. 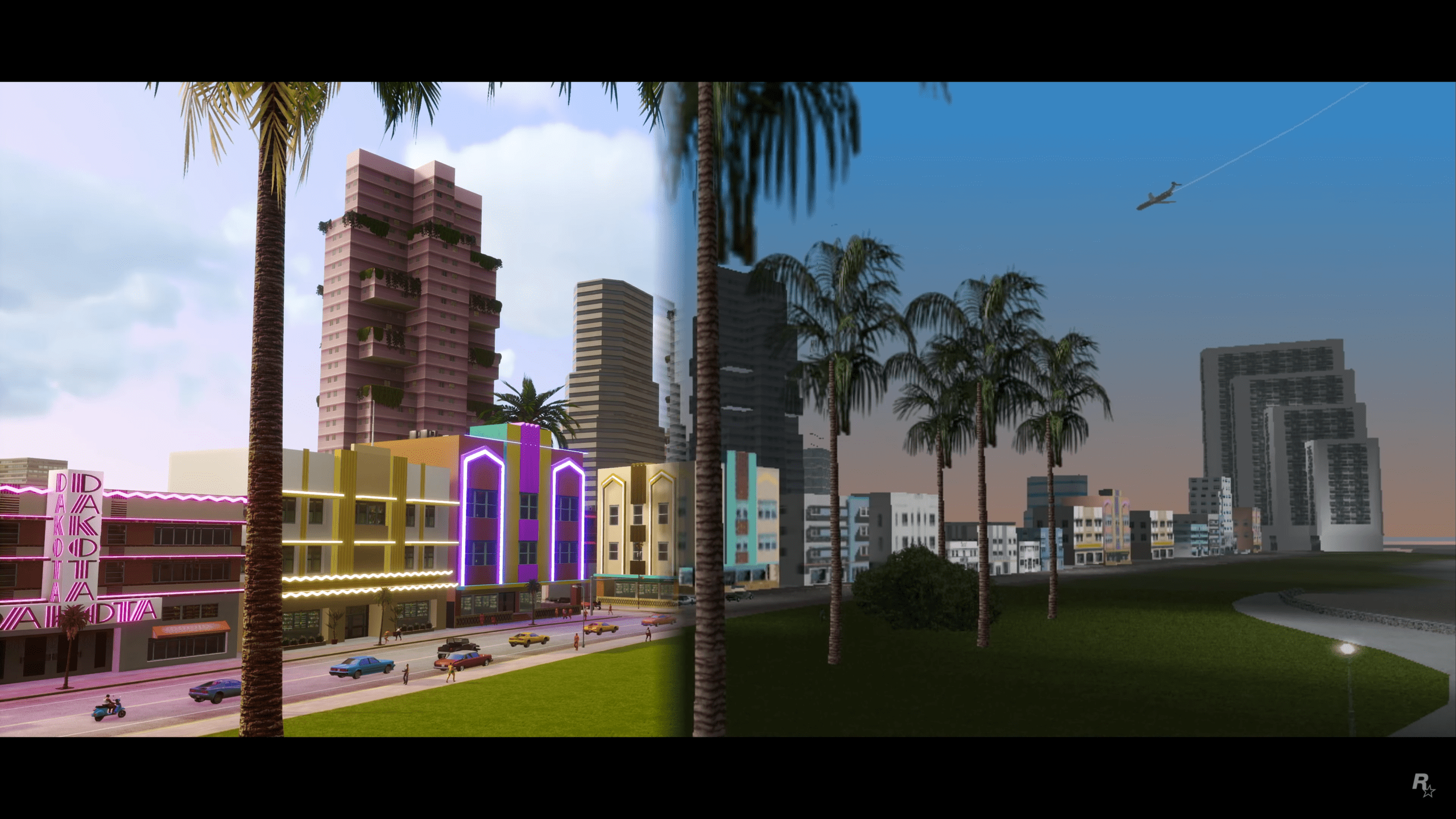 More details as to what can be expected have been shared: targeting and lock-on aiming, as well as updated weapons (modernized) and a radio station wheel (just like Grand Theft Auto 5, which is better than using the bumper buttons to get from station to station) on the control side. The mini-maps will now have a waypoint feature for specific areas and obviously Trophy/Achievement support for the NEERRRDDSSS.

If you are on the Switch and for some reason want to use the joy-cons to gyro aim, Rockstar’s got you covered. You can use the touch screen for camera zooming and panning, and you can navigate the menu while in handheld mode as well, which is a good use of the features.

If you are on PC, Nvidia DLSS will be enabled, but more connectivity with Rockstar Games Social Club is the trade-off. Yuck. 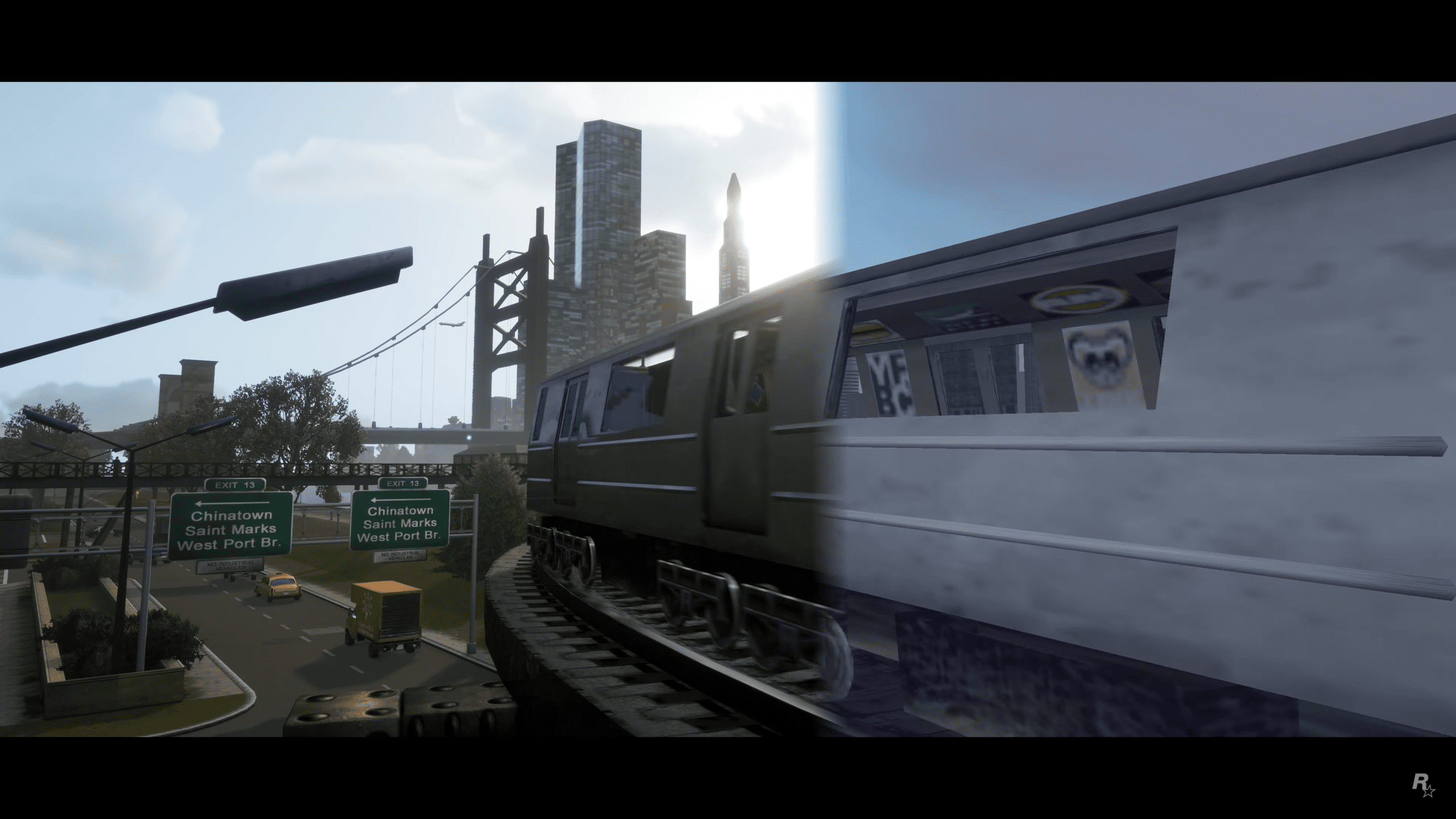 As you can probably tell from the trailer, these games “look” impressive. Rockstar mentioned that each game was “completely rebuilt” in respect to their lighting system (very GTAV, for sure), with better shadows, weather, and reflections. True. Character and vehicle models are ridiculously beefed up; they almost look like Gumby-esque claymation puppets, but it’s much smoother than what they were back in the day. As for the vehicles, check the taillights out on the Phantom when CJ is standing next to it. Buildings, weapons, roads, interiors, and textures all got their moment to shine in the announcement trailer. “All new foliage, smoother surfaces, and increased draw distances to provide a new level of depth and clarity throughout the world” are what Rockstar is promising to deliver. 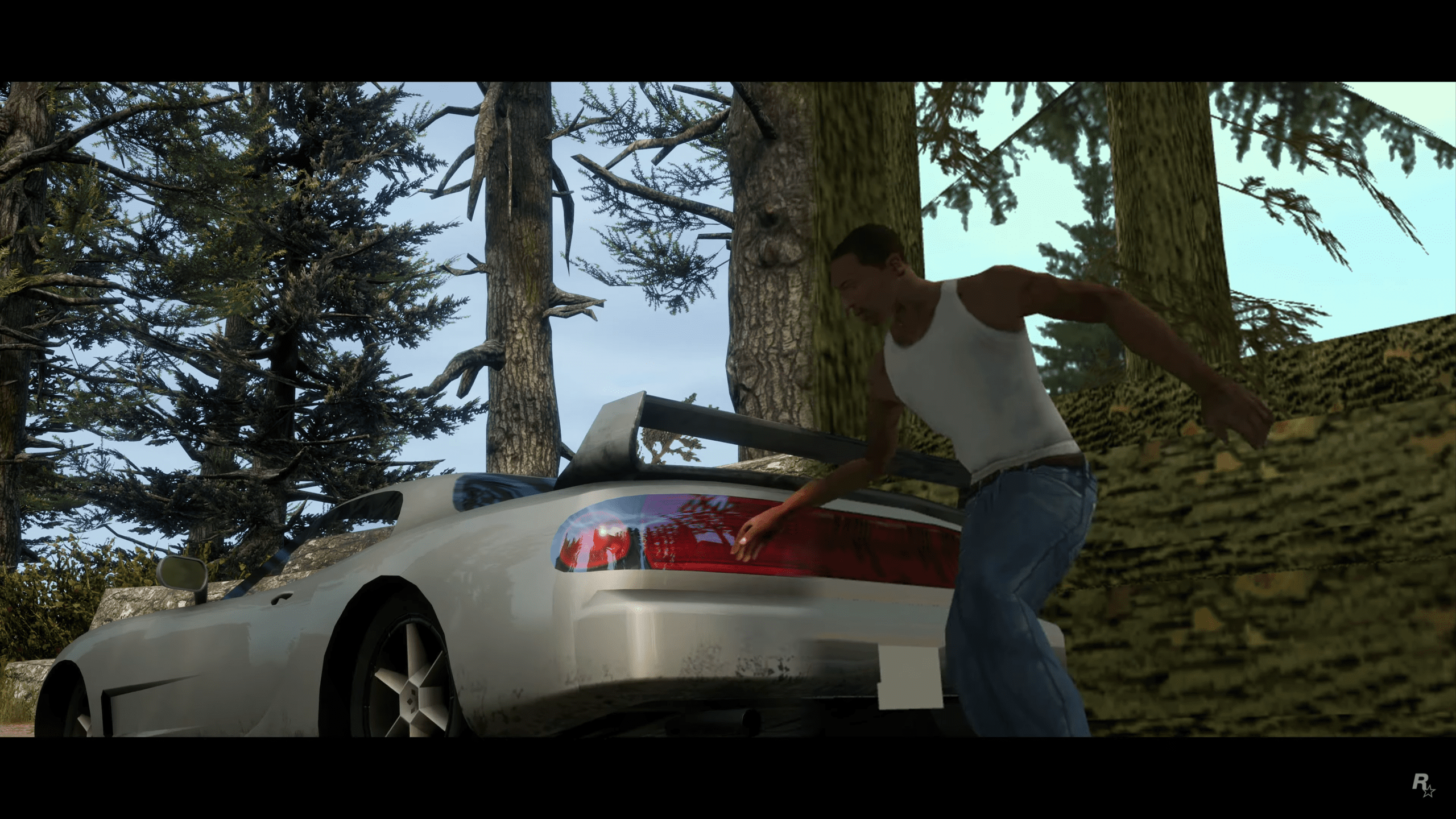 On the PS5 and Series X|S, the games will run at 4K/60FPS, even with all the upgrades. Grove Street Games, seemingly assembled for the task of seeing this project come to life, is the studio in charge of this massive undertaking.

The only question that’s left for fans of these games is if the radio station setlists were preserved or not. I couldn’t imagine V-Rock without Ozzy’s “Bark at the Moon” or David Lee Roth’s “Yankee Rose” blasting while cruising the Strip.