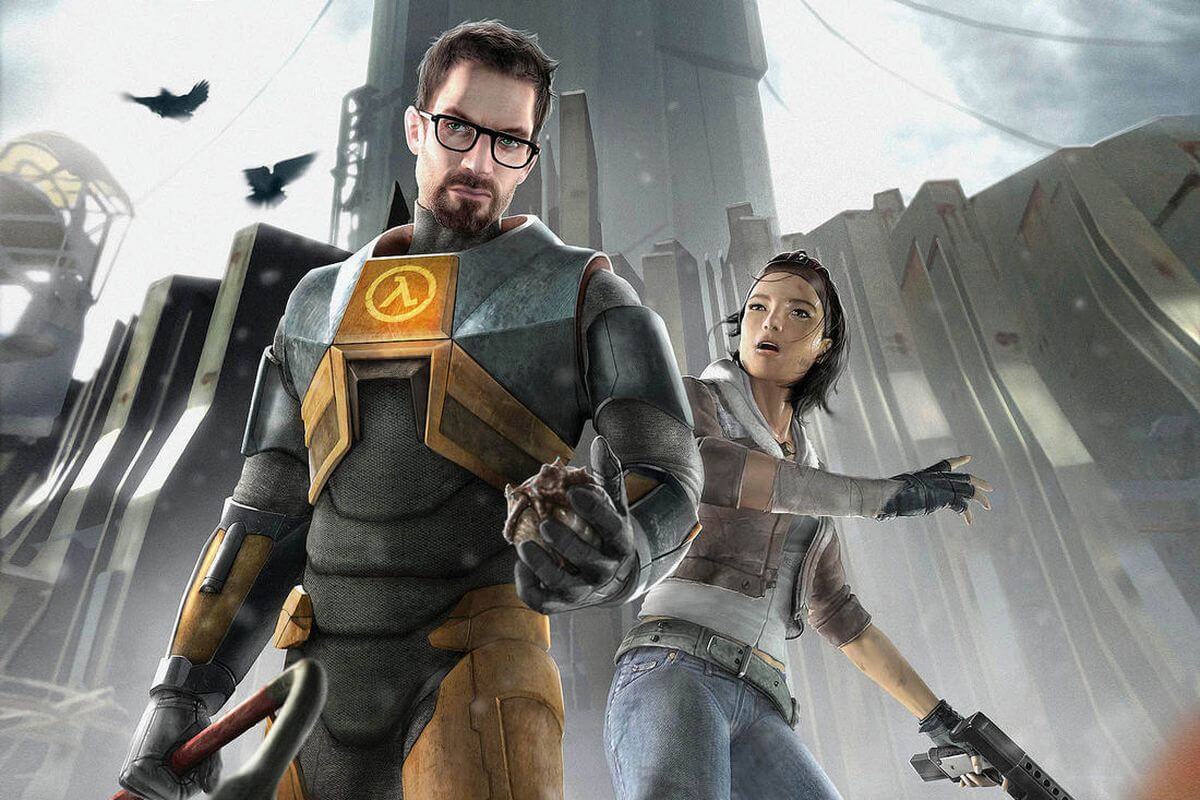 Video game developer Valve has just confirmed Half-Life: Alyx on their Twitter page. Half-Life: Alyx will be the company’s flagship VR game. While this news comes as a surprise to some, the game was teased back in July by Valve co-founder Gabe Newell. The last time Valve released a Half-Life game was Half-Life 2: Episode 2 in 2007, so many fans are thrilled to finally see another game set in the same universe.

We know so far that the main character in the new game will be Alyx Vance, who was first introduced in Half-Life 2. We also know that this is not the direct sequel that fans have been begging for; this game will take place between Half-Life and Half-Life 2. I would be delighted to use the new Valve Index VR kit to play HalfLife: Alyx when it releases. Unfortunately, it comes with a hefty price tag that is hard to justify at the moment. Be sure to keep your eyes open for more news on Half-Life: Alyx. The rest of the game and its details will be revealed on Thursday at 10:00 AM Pacific Time.

What are your thoughts? Are you excited to see what Half-Life will be like in VR? Let us know in the comments and stay tuned to Geeks + Gamers for more gaming news!