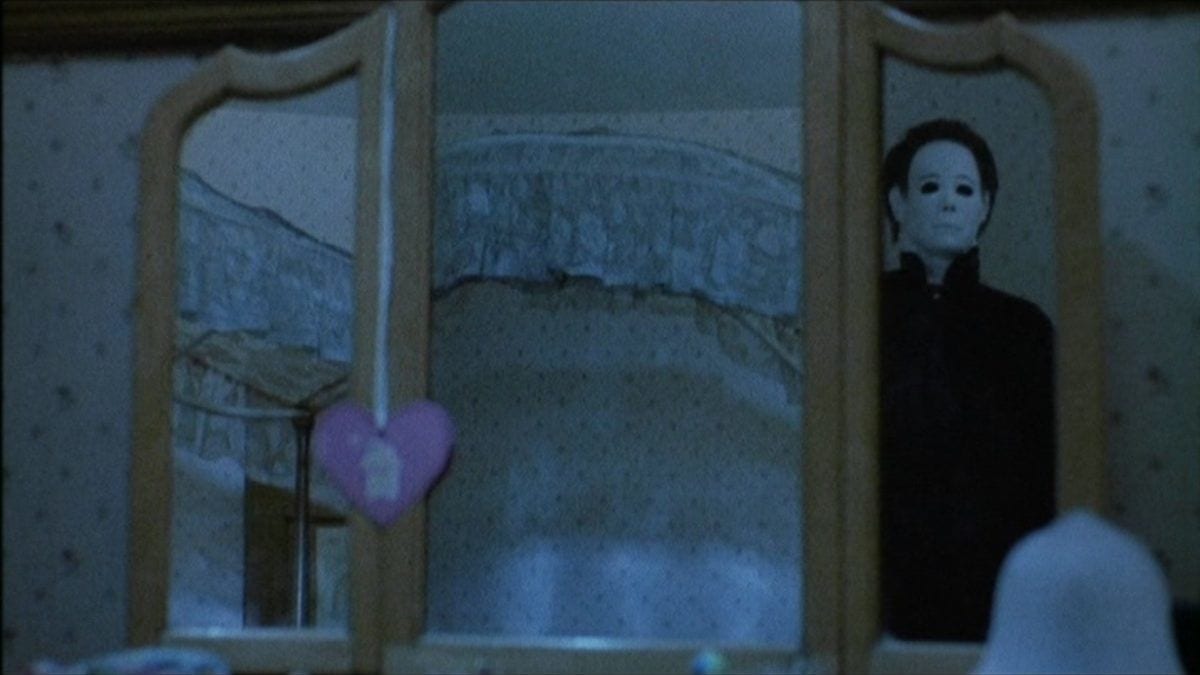 Halloween 4: The Return of Michael Myers (1988) is the fourth sequel in the long-running Halloween franchise. Directed by Dwight H. Little, it signals the return of the titular character, who learns that he has a niece, the last surviving Strode. He wakes from his coma, returns to Haddonfield, and the bodies begin hitting the floor. This is a wonderful slasher film, utilizing a good child performance, great characters in Jamie and Rachel, some fantastic and mood setting cinematography, and a return to form for the series. This movie, for the first two acts, returns to the minimalistic sensibilities of the original film and by and large brings the suspense with it. 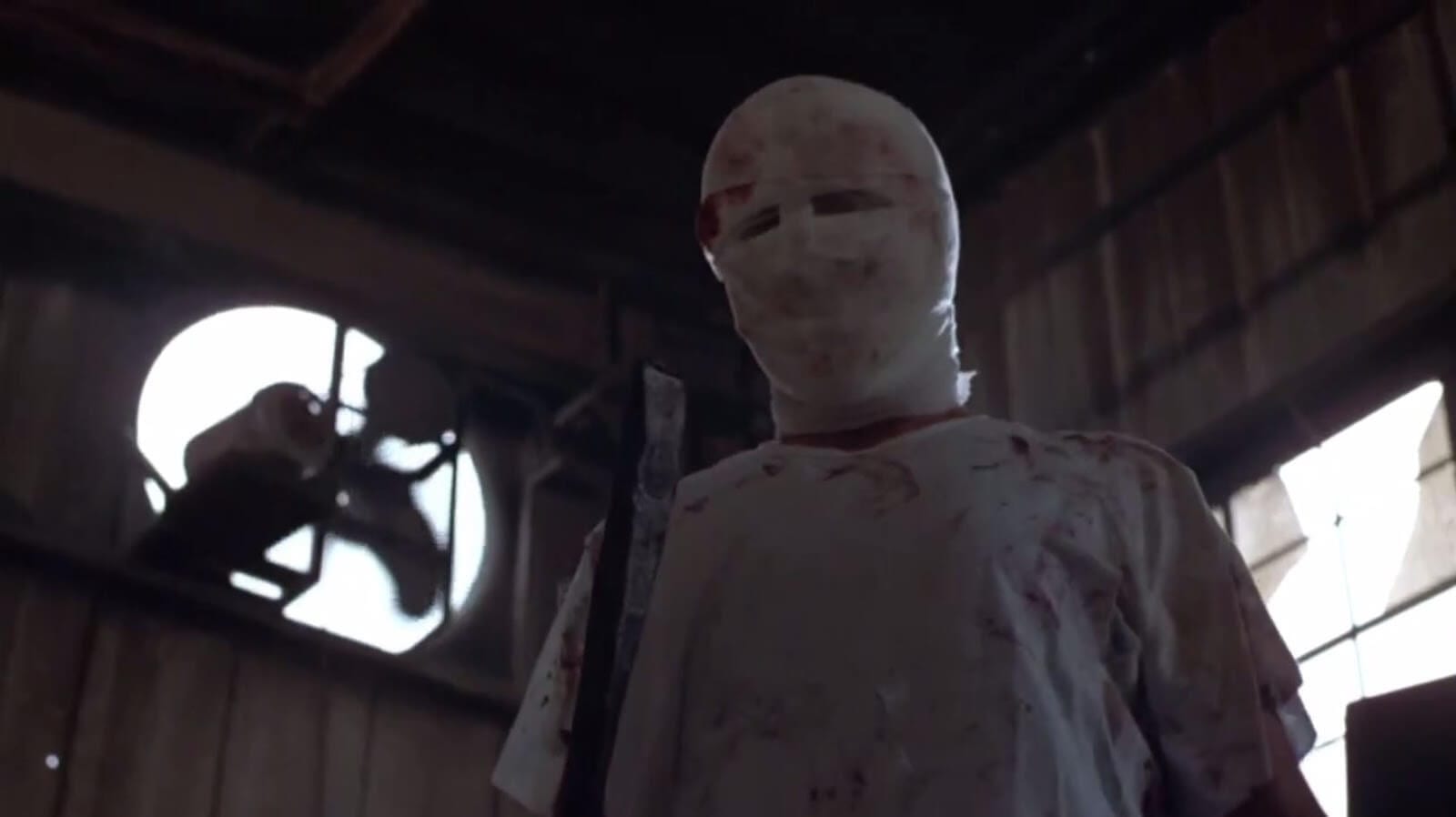 Rachel, played by Ellie Cornell, and Jamie, played by Danielle Harris, are two great protagonists. Of the two, Harris is the most impressive as child performances are easy to criticize. Harris does some great work, foreshadowing her great and lengthy career as a scream queen and solidifying her in slasher movie culture. Overall, she gives a pretty endearing performance and her chemistry with Cornell is top notch. Donald Pleasance makes a return in this film as well. He’s older and a little more weary, but ultimately he will not stop until Michael is dead. He continues to sell every word of the dialogue he is given.

Finally, it would not be a review for a main Halloween entry without mentioning the man in the mask. George P. Wilbur is great as Michael Myers. He brings a great, violent physicality to the role that definitely makes him scarier. From a story standpoint, it is definitely disappointing for Laurie Strode to be absent, but what we are given in her place is really great. Following a child protagonist, much like in Friday the 13th: The Final Chapter is both really fun as well as something that absolutely ratchets up the tension. 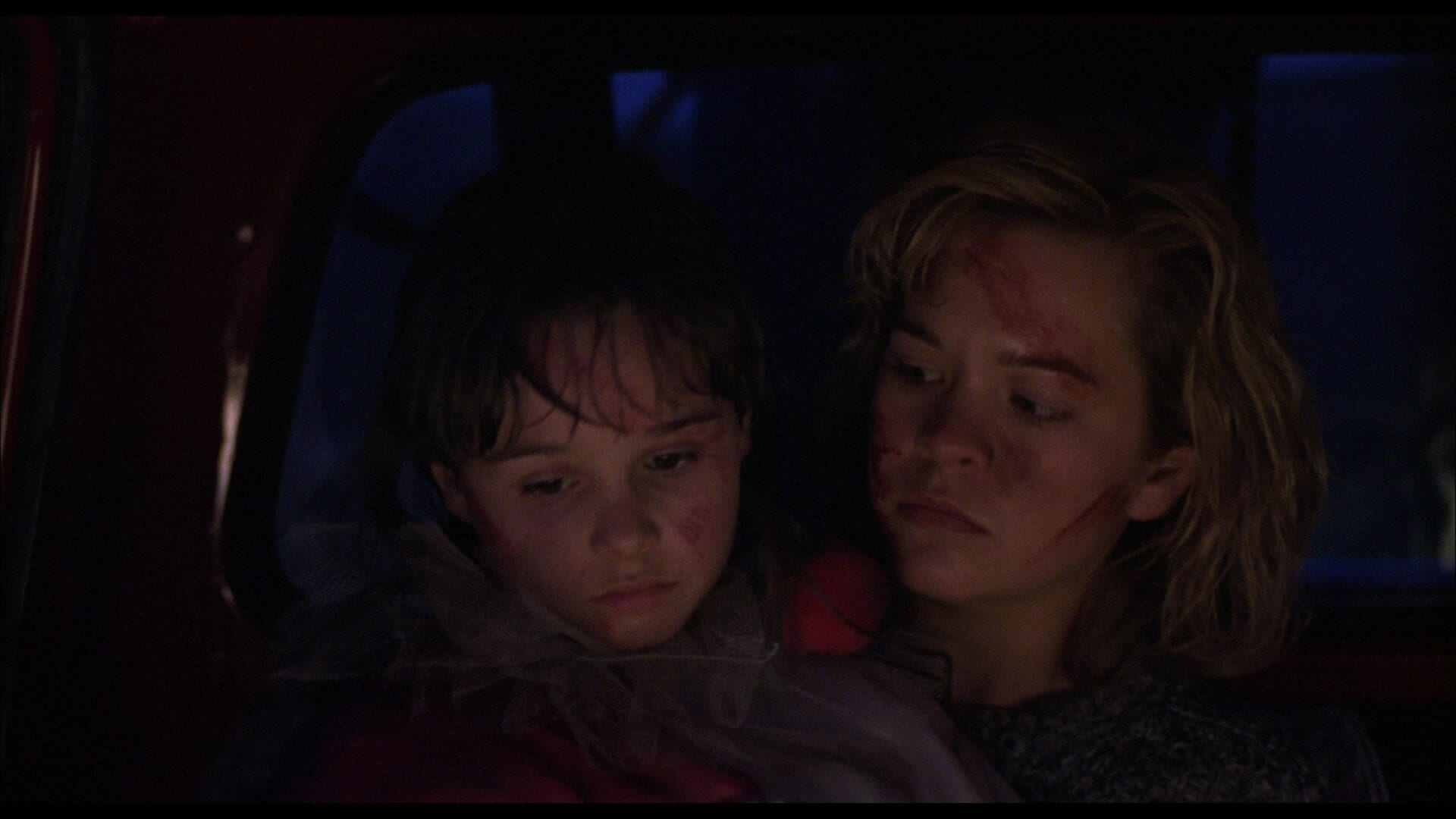 The cinematography is fantastic. The opening shots of the film are haunting when paired with Howarth’s atmospheric musical score, and they really nail that chilling autumn feeling. My favorite scene in the film from a visual standpoint, however, is the rooftop scene in the third act. This is due in part to stuntwork but primarily to the way that Director of Photography, Peter Lyons Collister, shoots the scene. He is sure to let you know how high up the characters are and with those establishing shots in mind, every slip becomes white knuckle.

Alan Howarth’s score for Halloween 4 is pretty stellar. He abandons the more synth-like tones of Halloween II for a more traditional Carpenter-style score. The synth is definitely still there but it doesn’t sound as electronic as in his previous two entries of the series. His rendition of the popular motifs are great, and the new atmospheric sounds he brings to the musical score are really great. In the opening of the film in particular, it really sets the mood for the rest of the movie. 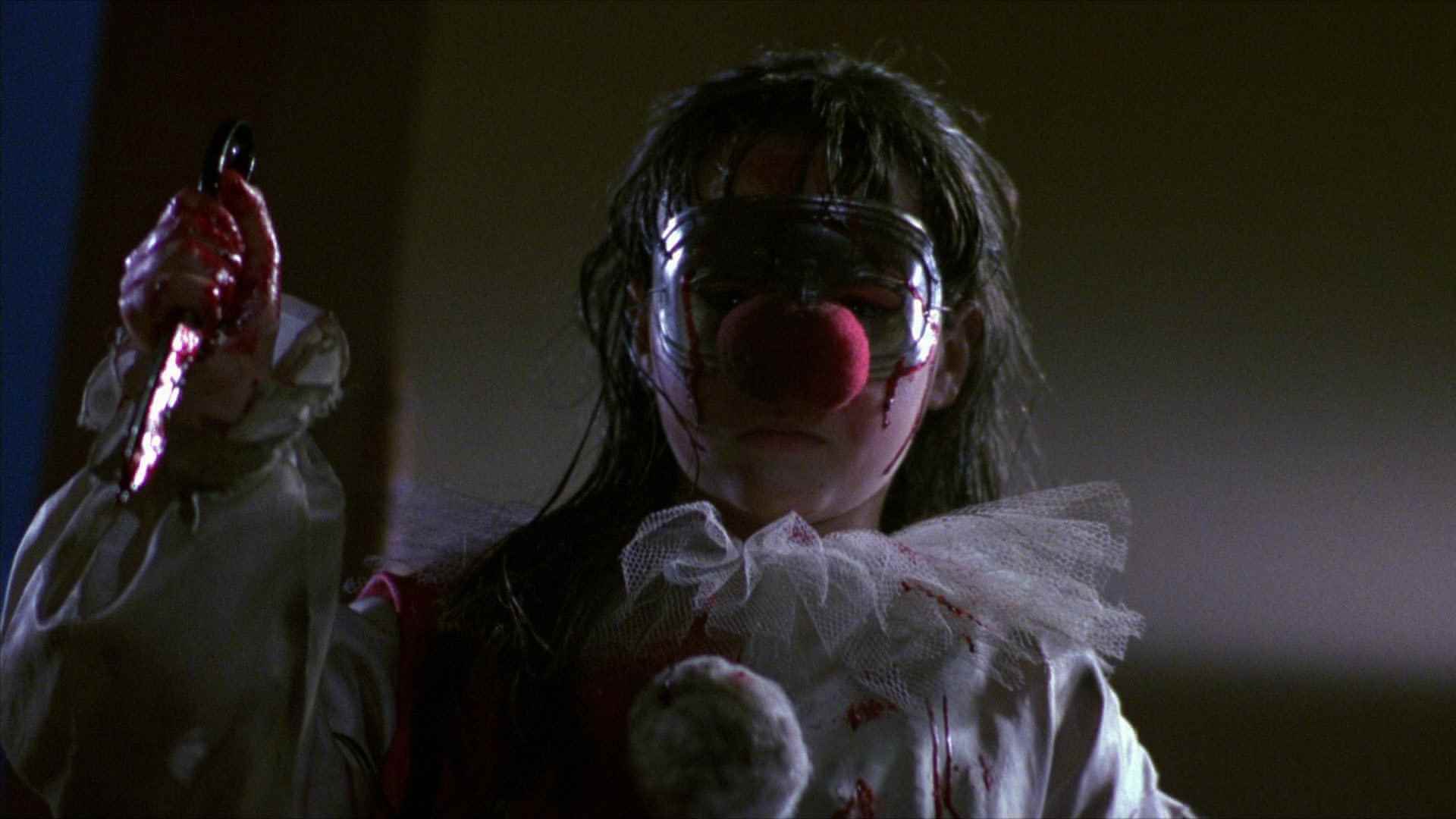 The kills here are pretty great but, like I said, are minimalistic for the most part. Some pretty brutal stuff happens in this movie, but I wouldn’t say that any of them are particularly graphic. People are impaled, electrocuted, and heads are crushed like always. I wouldn’t call it a bloodless film, but the majority of the blood and gore is left for after views of murders and is pretty tasteful in comparison to what it could be. If I had any issues with the film, they would largely come down to some poorly thought-out spoiler-y subplots. Also, there is one issue that is possibly ignorable depending on how much you care about Michael Myers’ character design. In Halloween 4 Myers’ mask looks awful. This carries into its sequel as well. They nailed the mask twice prior to this film and how they messed up a good template is beyond me.

Overall, Halloween 4: The Return of Michael Myers (1988) is one of the best entries of the franchise. It reintroduces audiences to the title character in such wonderful fashion that I can’t help but recommend it. It has great characters, performances, cinematography, and a great musical score. It has a few minor issues, such as a wasted scene or two, some weird conveniences, and a poorly designed Myers mask, but the pros far outweigh the cons in my opinion.

Halloween 4: The Return of Michael Myers