Halloween Kills About January 6 Violence According to Jamie Lee Curtis 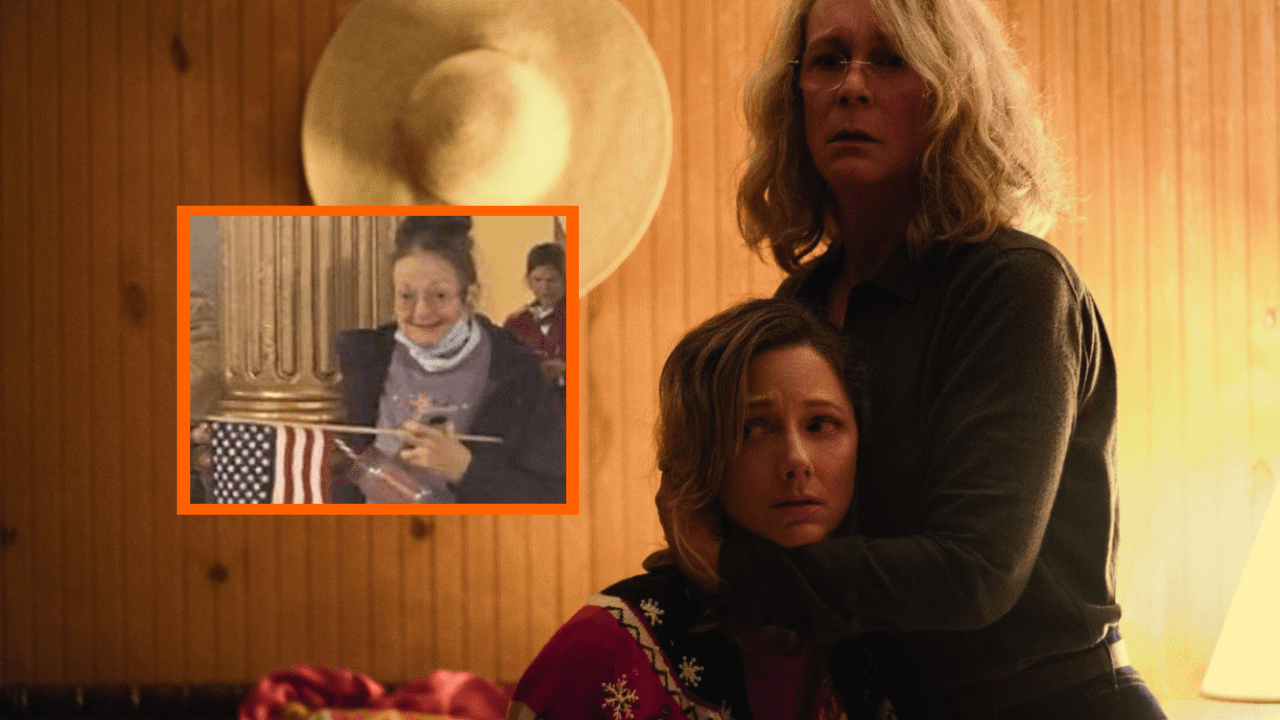 Halloween Kills had a big opening weekend, slashing through the competition and snatching up $50.4 million, even with the simultaneous release on Peacock, NBC Universal’s streaming service. (So, about that “exclusive release” argument…) Perhaps it was the time of the year or even the continuation of the 2018 reboot’s story that drove everyone out to the cinema. Or maybe it was something even more nefarious. Perhaps it harkened back to the darkest day in American history and stirred up all the crazies, like the Activia pitchwoman and star of the film, Jamie Lee Curtis, thinks. 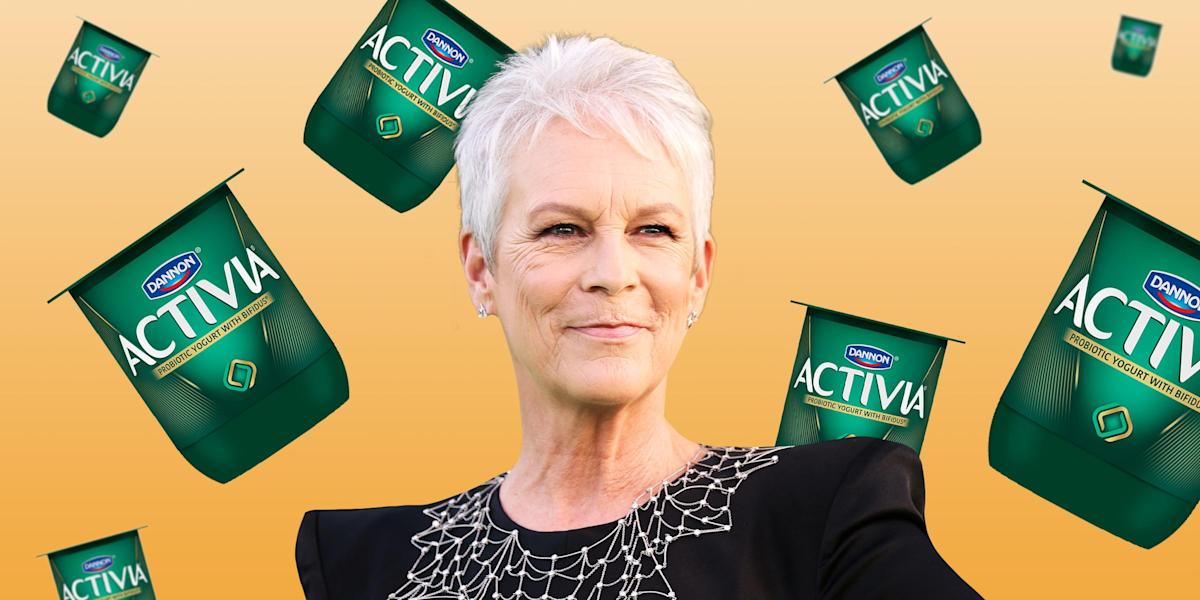 In promotion for the film’s release, Curtis, looking like the replacement bassist for .38 Special on their retirement tour, went on Eli Roth’s podcast, History of Horror, and made so many braindead takes, you would swear Michael Myers had already alleviated her of the burden of carrying around that empty cranium affixed to her shoulders. 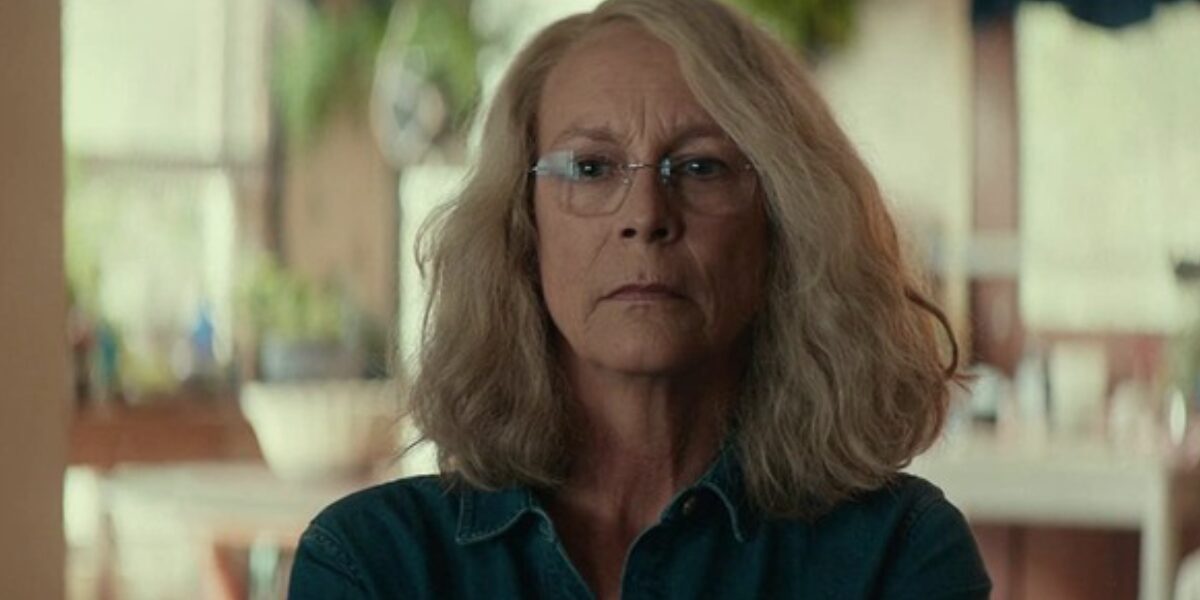 Curtis said that the 2018 Halloween reboot, the launching pad for a trilogy that culminates in next year’s Halloween Ends, reflected the themes of the #MeToo movement, including the notion of women seizing power. Because that’s the first time a woman has ever been in a leading role? Or that the villain was financially ruined based on false accusations? What are we talking about here?

“[When] we were launching the 2018 movie, it was right in the center of the MeToo movement,” the anthropomorphic scarecrow said. “And so, women taking power and speaking truth to power and voicing their experiences as trauma victims was echoing all over the world when we released that movie – a movie about a woman taking power from her trauma against her oppressor.” I missed out on the film, but I can most assuredly guarantee that there was not a scene where, after a long social media campaign, Laurie and Michael sit down and talk their way through the climax of the movie.

“So, I think there was this spectacular confluence of life and evolution of women and Laurie Strode coming to grips with Michael Myers.” Or you were just experiencing hot flashes. Was that the “evolution” you were referencing Jamie Lee?

“The second movie is about mob violence.” Strap in, kids; it’s about to get even dumber.

“We have just in America watched a mob descend on January 6th with nooses and stun guns and members of Congress in the building,” the revisionist noted. “And we all watched it on TV.” Again, there were no network/cable news cameras on the ground; CNN purchased some video from an Antifa collaborator, James Earle Sullivan. Perhaps she had a livestream link from the guy who put his feet up on Nancy Pelosi’s desk. Oh, the horror! 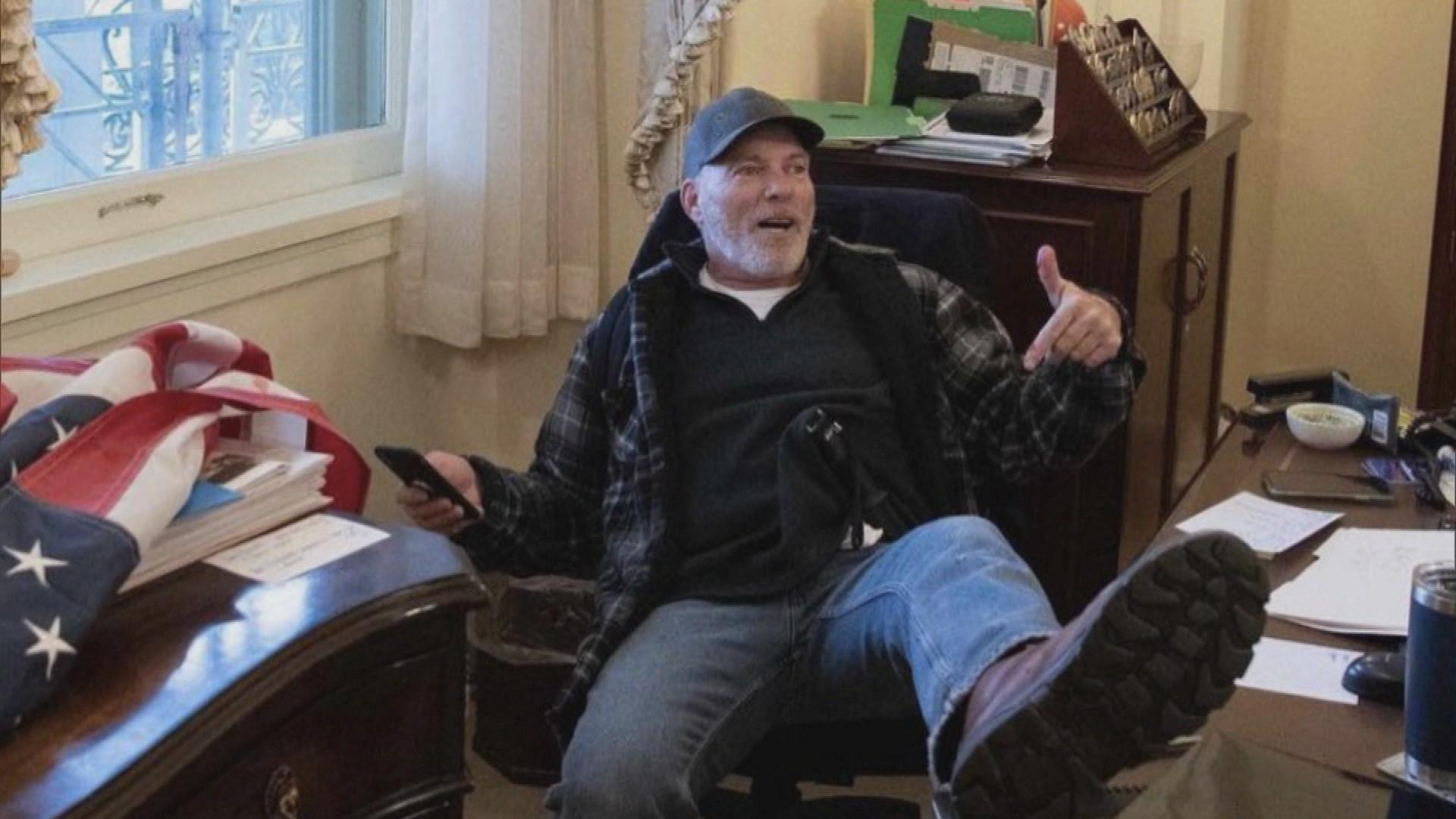 Curtis’ nonsense concluded with the summation that the new film is a story of a “mob descending together,” as a collective of people who are “[taking] matters into their own hands.”

So far, the reviews have been quite mixed from the fans, most noting it as a significant step down from the 2018 release. But they are probably just Trump-supporting insurrectionists.

She’s full of crap. This movie was to be released in October of 2020. So she’s saying they knew the 1/6 “riot” was going to happen? It was delayed due to Covid so that’s why it came out this month, a year later. LOL!

The yogurt lady would have picked an event at random, she has a full blown case of TDS. She just didn’t have ample time to get the Michael Myers/Waco allegory worked out, so call up January 6th!