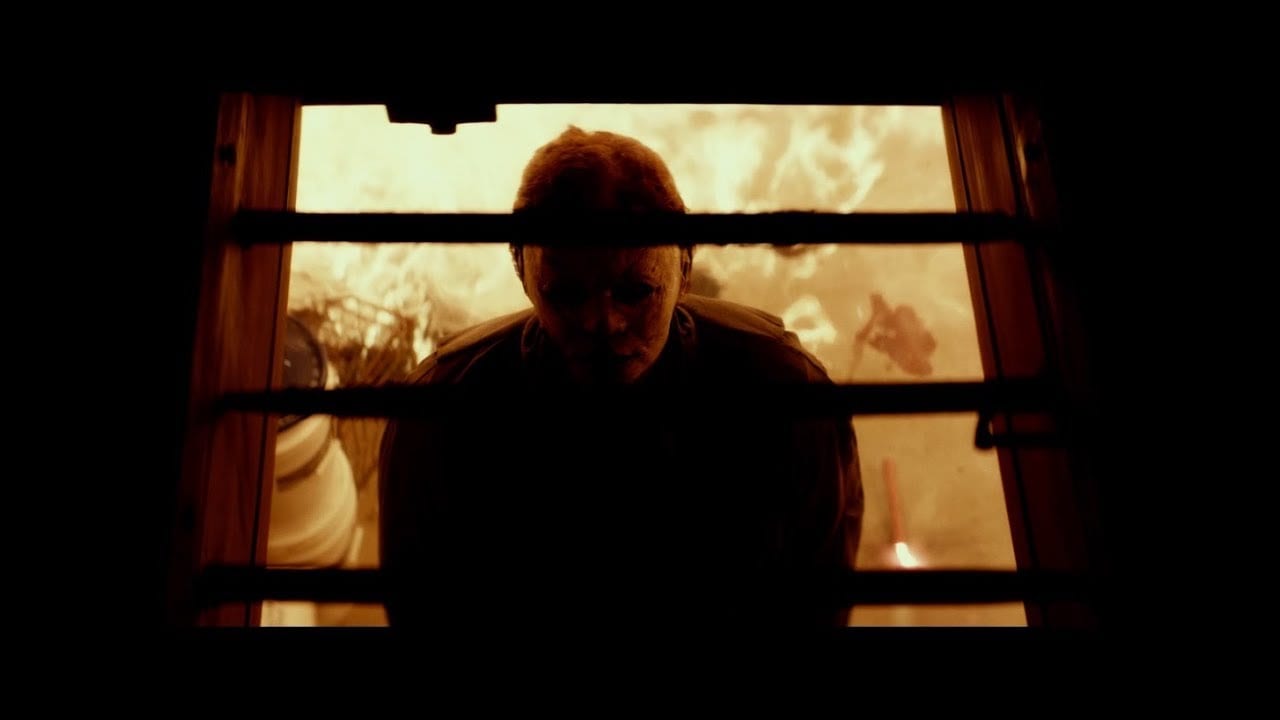 Michael Myers’ penchant for surviving his every richly deserved would-be demise has returned, as a Halloween Kills teaser has surfaced. A direct sequel to 2018’s Halloween (which was a direct sequel to John Carpenter’s original Halloween, but not any of the franchise’s subsequent movies), Halloween Kills hasn’t been given a detailed plot synopsis yet, but it’s safe to assume Michael Myers comes back to hunt Laurie Strode and her family, plus any fun-loving teenagers that get in the way. Directed, as was its predecessor, by David Gordon Green and written by Green, the great Danny McBride, and Scott Teams, Halloween Kills stars Jamie Lee Curtis as Laurie Strode, along with Judy Greer and Andi Matichak as Laurie’s daughter and granddaughter, and Nick Castle and James Jude Courtney as “the Shape.” Joining the returning cast members is Anthony Michael Hall as Tommy Doyle, the boy for whom Laurie babysat in Carpenter’s film. Halloween Kills is set to release on October 15, 2021, provided our overlords let us go to the movies at that point. Check out the Halloween Kills teaser below:

I don’t think this was intended, but the Halloween Kills trailer made me laugh out loud. That shot of Laurie and her surviving family members shouting “No!” at the passing fire trucks is too funny, and it’s likely a harbinger of what the movie has to offer. Halloween (and I mean Halloween, not Halloween or Halloween) was a lousy movie, arrogantly doing away with all of the continuity established after the original as it ended up being worse than at least a couple of them (certainly the ones featuring Jamie Lee Curtis in the lead, which – with the exception of Rob Zombie’s first – are the only ones I’ve seen). Carpenter’s Halloween is a horror classic, an expertly filmed, paced, and, certainly, scored thriller; David Gordon Green’s follow-up is endemic of the trash that encompasses much of the slasher genre Halloween helped create. I saw it in a theater, and, much like I just did with the Halloween Kills teaser, the audience was actually laughing in places. It’s a shame, as Green is a wonderful director, and a couple of scenes are great. But, after all the hype, it’s just another goofy slasher flick, and I’d wager Halloween Kills will be much the same.

What did you think of the Halloween Kills teaser? Did you like the previous movie? Will the next meta joke making fun of better films draw a different kind of laugh from you? Let us know in the comments and stick around Geeks + Gamers for more movie news!

Sucks that this got delayed a year. I quite enjoyed the 2018 film.

I think we’re gonna be waiting a long while for pretty much everything we’ve been looking forward to.