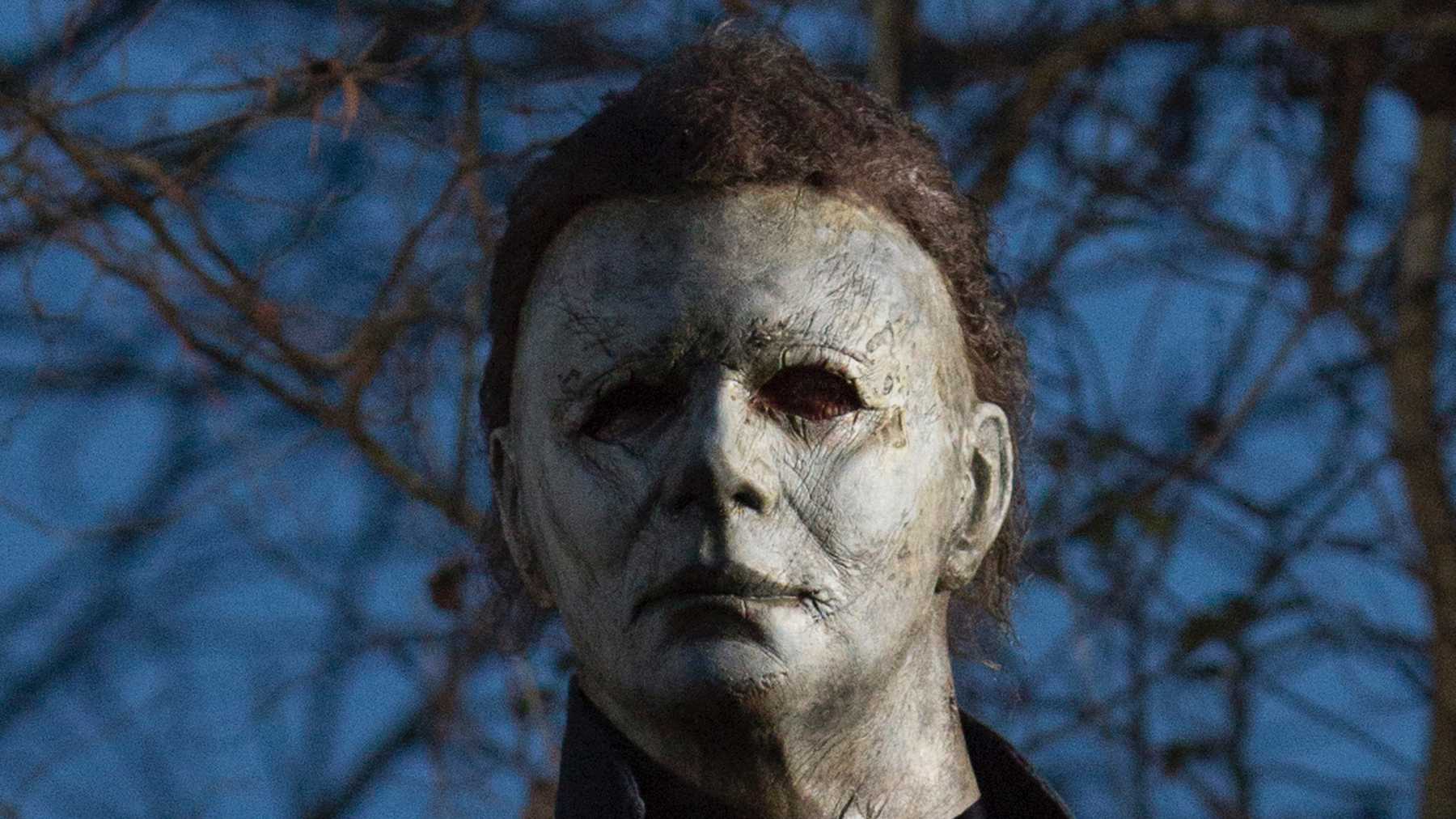 In case you were worried, it sounds like Halloween Ends won’t be the last we see of Michael Myers. In an interview with ComicBook.com, Ryan Freiman, the executive producer of David Gordon Green’s Halloween trilogy, indicated that, while they’re focused on the two upcoming films, there is always the potential for more entries in the franchise. He mentions “offshoots” to the series, such as Rob Zombie’s remake and its sequel, as well as Halloween III: Season of the Witch, which has nothing to do with Michael Myers or anything involving him. Halloween Kills, the next in the current trilogy, is set to release on October 15, 2021, while Halloween Ends is scheduled for October 14, 2022.

We can file this one under “Duh.” Halloween is way too lucrative a franchise to go away just because of a silly thing like finishing the story or outright titling the last confirmed movie “Halloween Ends.” Michael Myers literally can’t die, whatever the reason you accept based on the diverging story threads, so bringing him back isn’t a problem. I don’t see Jamie Lee Curtis returning with her brother, who is no longer her brother; she’s in her 60s, and her appearing in these ones is kind of a novelty. But they’ve done it without her before, so she’s probably not a priority for the producers. The inclusion of her granddaughter points to the likely way forward, should they continue this storyline. However, what’s most interesting about Freiman’s comments is his mention of “offshoots,” particularly Halloween III. The Rob Zombie movies were certainly divorced from their predecessors in terms of continuity, but they were about Michael Myers and Laurie Strode. Halloween III, on the other hand, is a completely different story, which was an attempt to turn Halloween into an anthology series (which I think would have been a good idea had it been the second film, but coming after two with Michael Myers, and a second that explored a larger story where he and Laurie were related, that wasn’t going to fly). I wouldn’t put money on them trying that again; at this point, even more than after Halloween II (1981), Halloween as a brand is inextricably linked to Michael Myers. Maybe this indicates that they’re open to doing something whacky with him, like putting him in some new circumstances or getting supernatural with the next set of movies. At this point, from a creative standpoint, they might as well go crazy.

What do you think the next phase of Halloween will be? Will it include Michael Myers? I’ll resist the urge to ask if you think they’ll stop making Halloween movies, but let us know what you think of any of this in the comments and stick around Geeks + Gamers for more movie news!