Harley Quinn is Over Clowns in New Birds of Prey Teaser 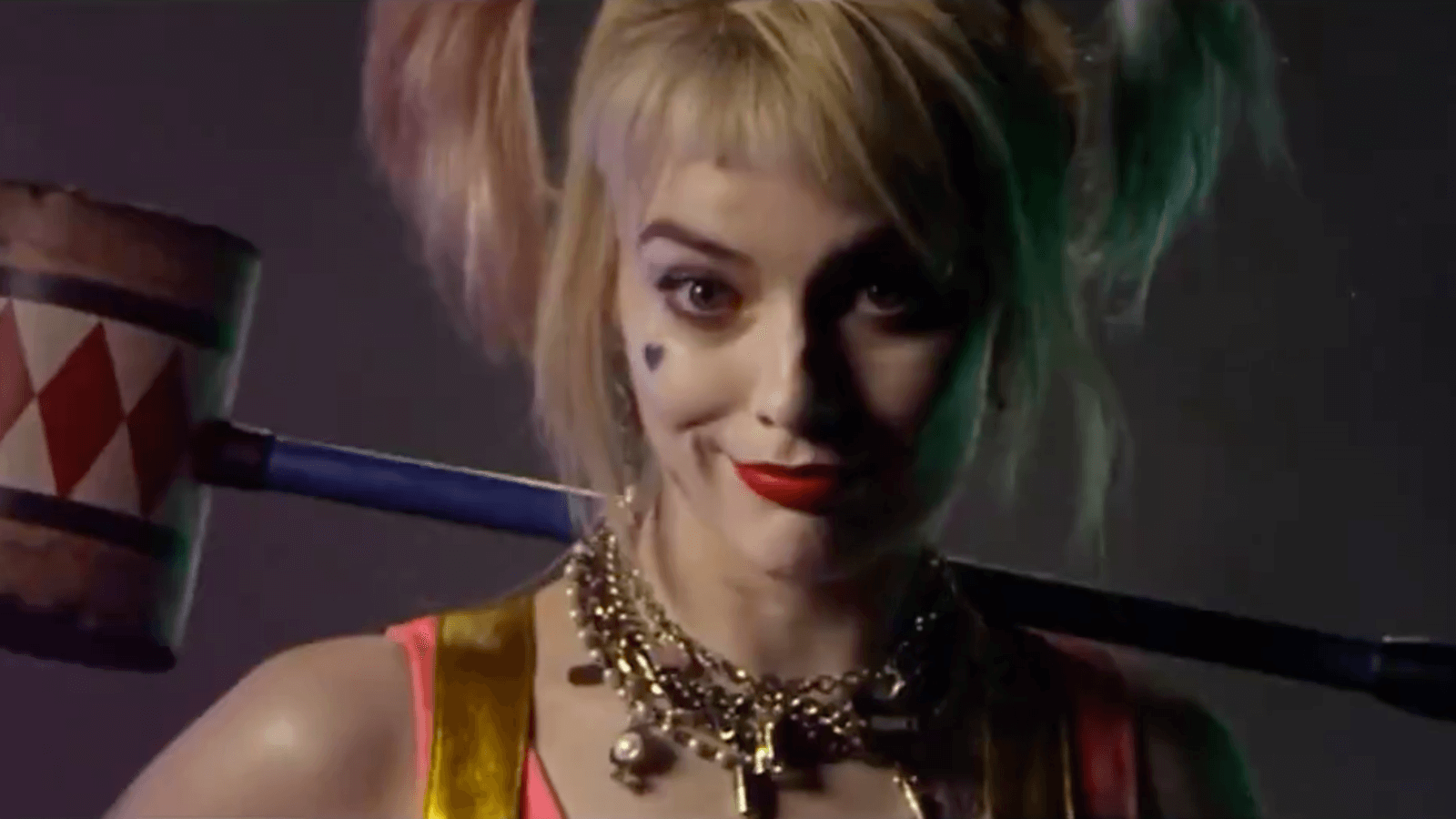 We finally have our first full teaser for Harley Quinn’s first cinematic appearance since 2016’s Suicide Squad, Birds of Prey. We see an homage to It (clever cross-promotion here) as Harley whacks the balloons while saying she is done with clowns. From there, we get glimpses of various actors and characters, including Ewan McGregor who looks like he’s having a ball playing Black Mask.

For most people, this is a movie on which they could go either way. For me, the Birds of Prey teaser only reaffirms what I’ve already been feeling: this film is going to take on a very different tone from Harley’s last showcase. As much as I loved Suicide Squad, it could never decide what it wanted to be. With this teaser, Birds of Prey seems to be embracing a far more gonzo tone that is in keeping with the Paul Dini and Bruce Timm-created character. I love that this teaser lets us get a look at these characters having fun rather than the standard superhero tropes that we usually see from films like this. Given the fact that we’ll be seeing Harley in two movies in back-to-back years (and beyond, if the rumors are true), my only complaint is that I wish we would have gotten to see more of Jurnee Smollet-Bell and Mary Elisabeth Winstead as Black Canary and the Huntress, respectively, beyond the brief clips in the Birds of Prey teaser. I get that this is ultimately Harley’s movie, but I’ve been waiting to see these characters on the big screen for a long time, so here’s hoping they get their due in the next (and likely final) trailer ahead of the film’s February 2020 release.

Are you excited to see these characters in the Cathy Yan-directed film or are you already over Margot Robbie’s iteration of Harley Quinn? Let us know in the comments and stay tuned to Geeks + Gamers for more DC movie news!