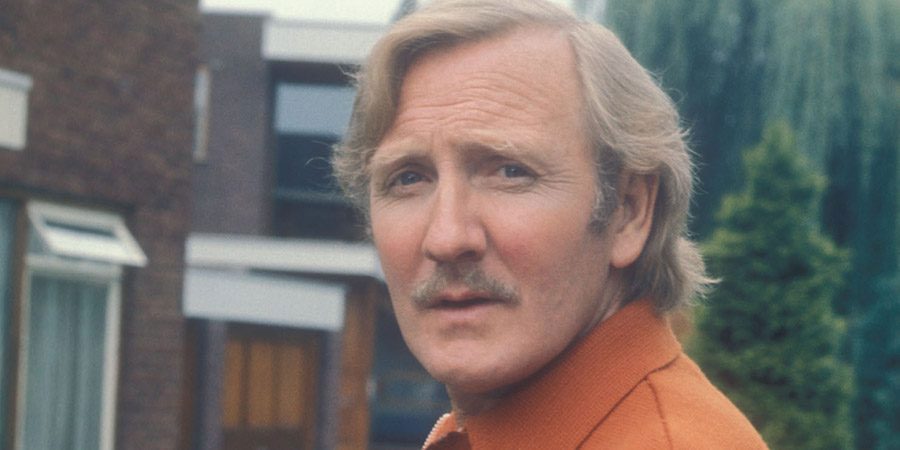 British actor Leslie Phillips has died peacefully in his sleep at age 98. He was known for the Carry On films and voicing the Sorting Hat in the Harry Potter films. Phillips is the second Harry Potter actor to pass away in the last few months, after Robbie Coltrane, who played Rubeus Hagrid. He has starred in over 200 motion pictures and radio series! 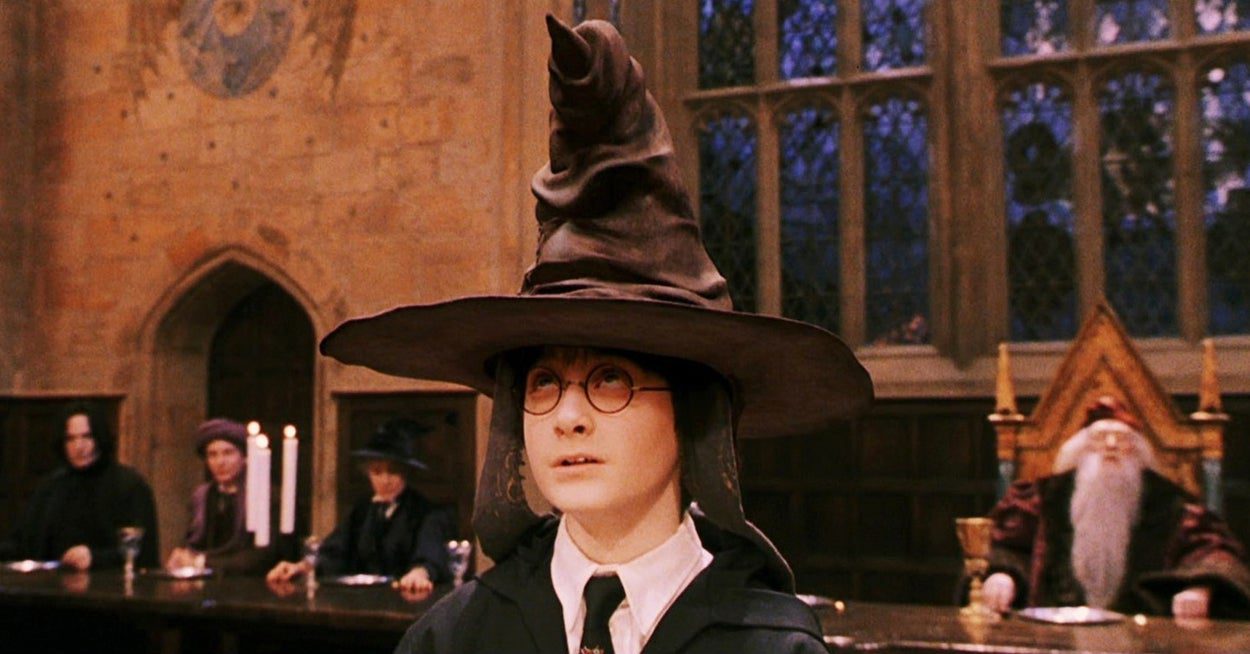 Have you watched or listened to any of his works? Leave a comment below.