Harry Styles has entered the MCU fold, because of course he has. 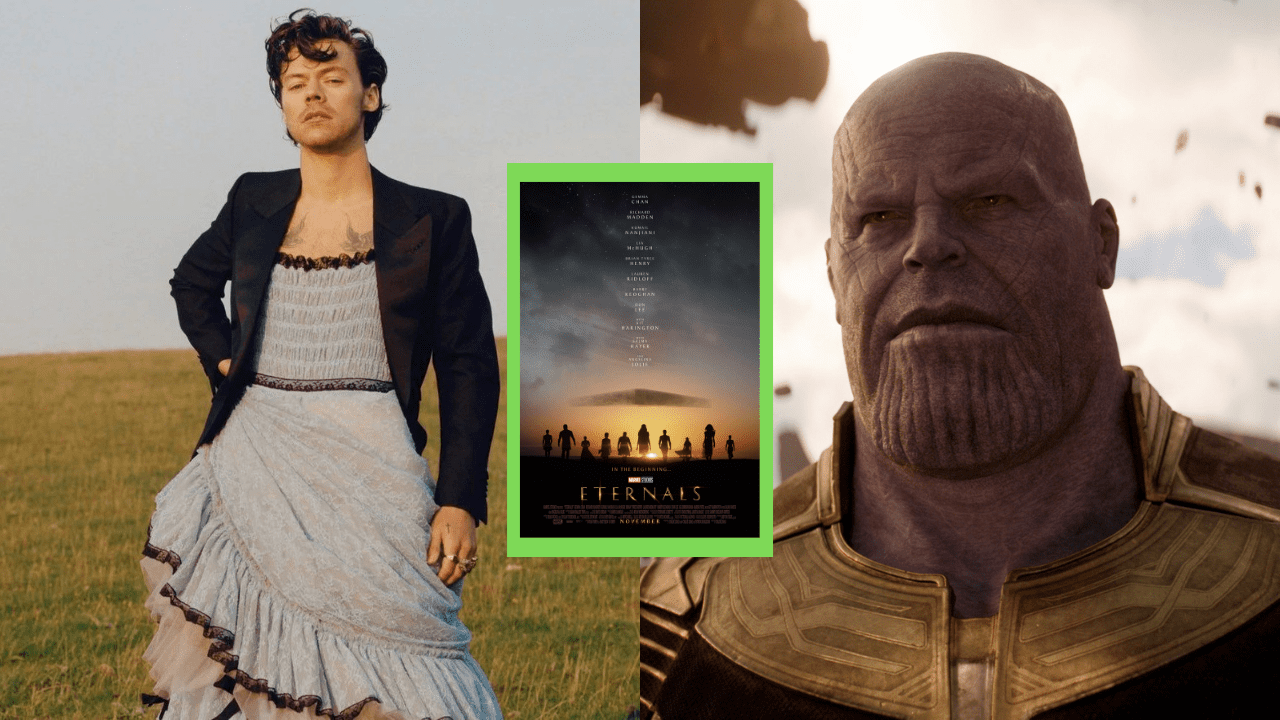 At the Eternals premiere, Variety’s Matt Donnelly scooped information that Styles has been cast as Eros. Eros is the brother of Thanos, of Avengers and Guardians of the Galaxy fame.

Big reveal from #TheEternals premiere — Harry Styles has joined the MCU as Eros, brother of Thanos.

There are unconfirmed reports that suggest Styles will make his onscreen debut as Eros in the post-credit scene of Eternals. Variety’s editor, Marc Malkin, noted that the celebrity-heavy premiere audience “squealed” when Styles appeared onscreen. Ugh.

When Harry Styles shows up in the MCU. Audience squealed.

Also known as either “Starfox” or “Eron” in the Marvel Comics world, Eros is the youngest son of two of the Eternals, A’Lars and Sui-San. Born Eron, he became Eros at 5 due to his fascination with women, something he would be lauded for throughout most of his life. His history is vast, but in canon, Eros first appeared in Iron Man #55 (February 1973) and died most recently in Guardians of the Galaxy (Vol. 5) #6 (June 2019).

Eros derives his name from the Greek god of love and sex. As such, the dress-bedecked Styles will most assuredly be going through the gender-fluid motions in the subsequent phases of the MCU. Yet another reason to complete your Marvel Cinematic Universe viewing at or before Avengers: Endgame.