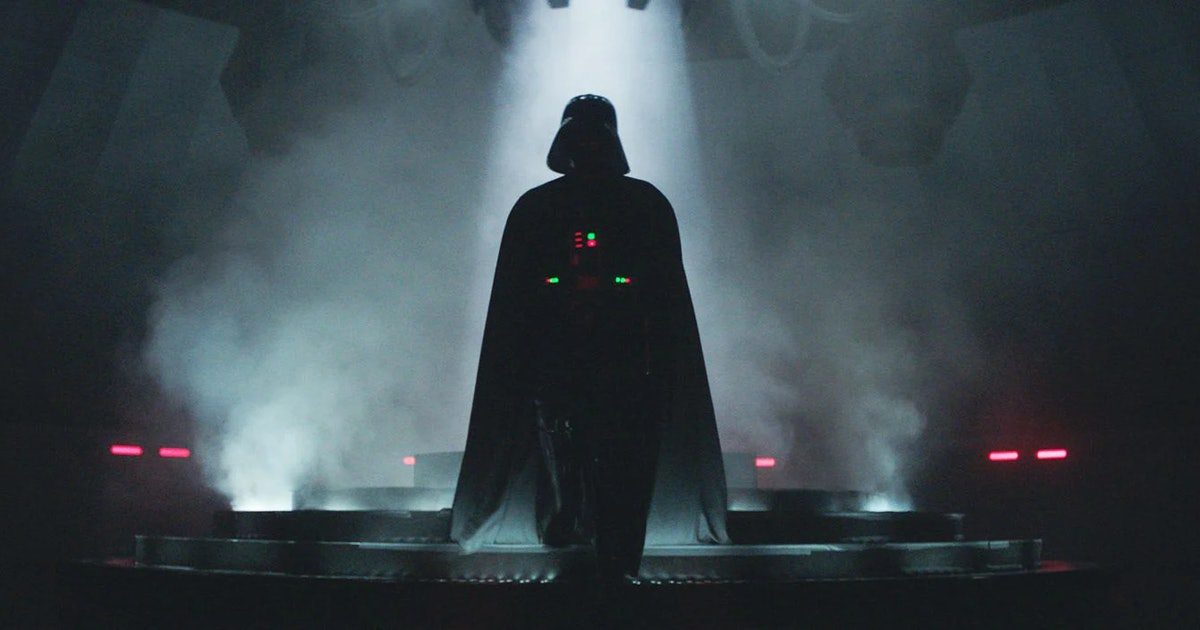 Hayden Christensen recently spoke to Entertainment Weekly about the process of becoming Darth Vader once again for Obi-Wan Kenobi. Apparently, “a lot of time” went into perfecting Vader’s movement and walk. Christensen first (and last) donned Vader’s cape and suit in Revenge of the Sith, the final and most beloved installment in the Star Wars prequel trilogy. Christensen said:

“I remember when we were doing Episode III and I put on the suit for the first time, I was really having a tough time moving around in it, and it was all extremely rigid. And I said that to George [Lucas], and he said, ‘It’s okay. This is your first time in this suit. So it should feel very mechanical and maybe not very natural.’ Now, this is 10 years after that. So he’s had a lot of time to acclimate. But again, it’s a full-on challenge, just trying to get to set in that suit.”

Christensen even worked with a movement coordinator to get Vader’s motions down pat. He talks about the process here:

“We had this woman [choreographer Joann Jansen] who was like a Vader movement specialist. And she made sure that we were always in the right ballpark… Certainly, we wanted to make sure that we were staying true to how Vader moves and how we perceive him, and wanting to keep all that relatively consistent.”

This is what I like to hear. Reports like this show that the people behind the scenes care about the world of Star Wars and its millions of fans worldwide. It doesn’t erase my doubts and worries for this series by any means, but I can’t fault the actors and creators for being passionate about their craft. I’m glad Hayden Christensen gets to reprise his role, and I hope his performance garners more acclaim this time around.