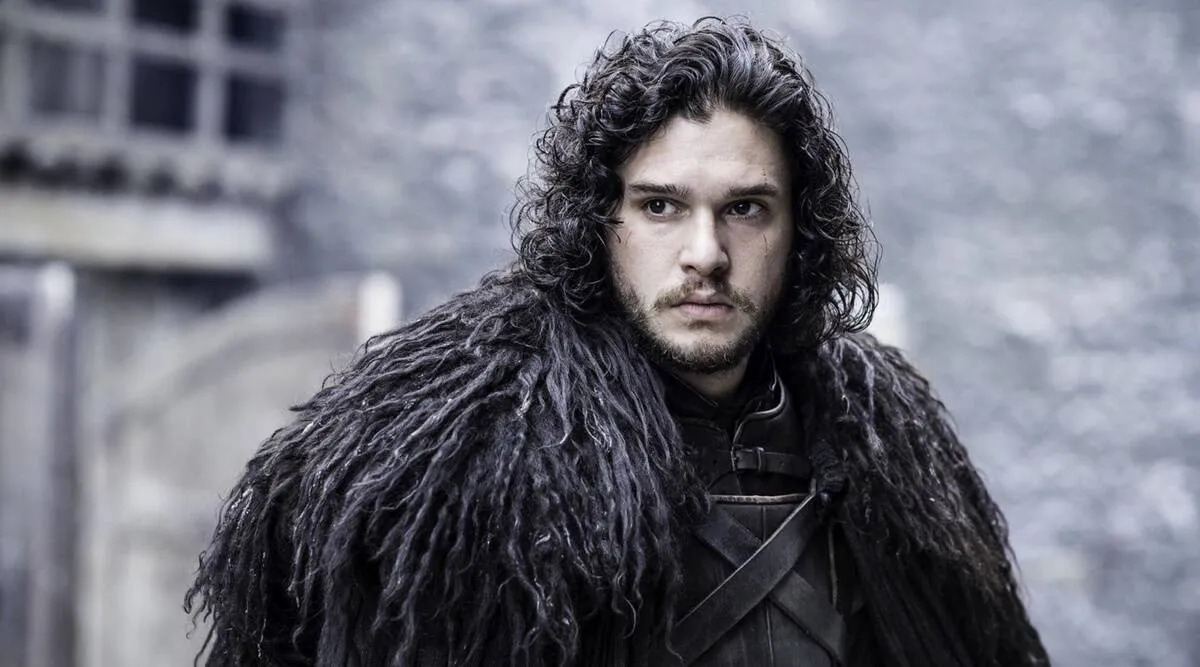 The former King in the North is dusting off his crown. The Hollywood Reporter exclusively reports that HBO is developing a Game of Thrones sequel series centering on Jon Snow, with Kit Harington set to return in the lead role. The show is in the early developmental stages, so it’s not guaranteed to be picked up by the network; the same is true of several other series, with House of the Dragon being the only one definitely making it to air. All of the other projects are prequels; this would be the only one taking place after the events of Game of Thrones. The Hollywood Reporter doesn’t mention George R.R. Martin as a producer, but I imagine he is, as he never passes up an opportunity to do absolutely anything but finish the book series.

HBO is banking heavily on people getting over their anger and frustration with the way Game of Thrones was mishandled. I imagine they’re waiting to see how House of the Dragon is received before officially greenlighting any of the other shows, but they’re keeping a few irons in the fire just in case. It isn’t surprising Kit Harington is up to putting on the black fur again; he’s fine as Jon Snow, but he’s not exactly a charisma machine, and I don’t see him becoming a big star outside of Westeros. But from a storytelling standpoint, what’s the point of this? Jon Snow’s big destiny is over (and, technically, didn’t even happen because his little sister/cousin took care of it for him), and now he’s living beyond the Wall (such as it is) with the Wildlings. Is some new threat going to emerge, or will it just be about Wildlings surviving in the frozen wilderness? I can’t imagine this will be anywhere near as popular as its budget will likely need it to be, despite HBO likely advertising as loudly as possible that David Benioff and D.B. Weiss have nothing to do with it.

Do you want a Jon Snow show? Will you check out House of the Dragon? Is a Grey Worm: Hard Out There for a Eunuch series on the way if this does well? Let us know in the comments, and stay tuned to Geeks + Gamers for more TV rumblings!

Jon’s story is OVER! This is super crazy idea. Will it be just Jon living with Wildlings? Or Jon suddenly leaving? Or new threat?? Like, this story makes no sense at all.