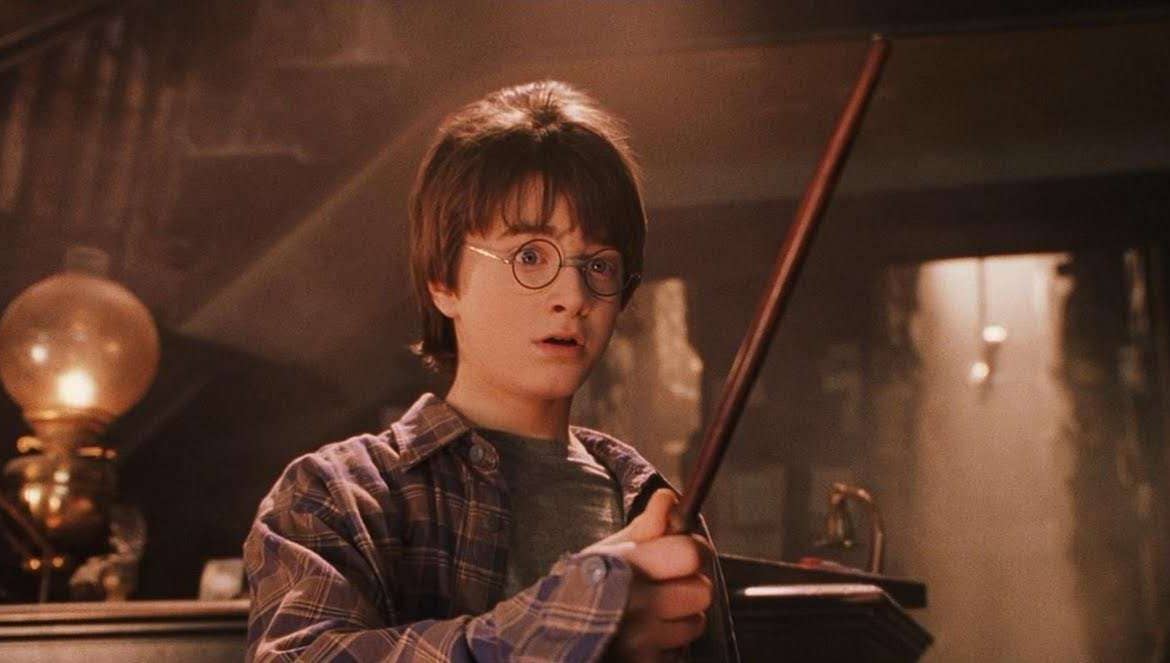 A Hollywood Reporter exclusive reveals that HBO is at least considering a live-action series set in JK Rowling’s wizarding world. Network executives have met with prospective writers and explored several concepts for the series. HBO Max and Warner Bros. had this to say: “There are no Harry Potter series in development at the studio or on the streaming platform.” However, this only means that no deals have been made. The search for potential writers is ongoing. Harry Potter is one of Warner’s most popular and lucrative franchises, despite the waning goodwill between JK Rowling and fans. The Fantastic Beasts films have also been divisive and not as lucrative as the main Harry Potter films.

Overall, I don’t really know how to feel about this. There’s no clarification as to whether this would be a remake of the films/books or perhaps a continuation, or something else entirely. My knee-jerk reaction is to reject this, as with Amazon’s upcoming Lord of the Rings series. These are two film series that actually satisfied fans, for the most part, prequel films notwithstanding. That’s a trend with big franchises and prequel movie series; you’d almost expect them to stop that. Since it’s unclear what exactly a prospective Harry Potter TV series would be like or what the story would concern, it’s hard to know what to think. I can’t help wishing some of these brands and series, popular as they are, could just be left alone. Make something new or adapt something that hasn’t been touched. 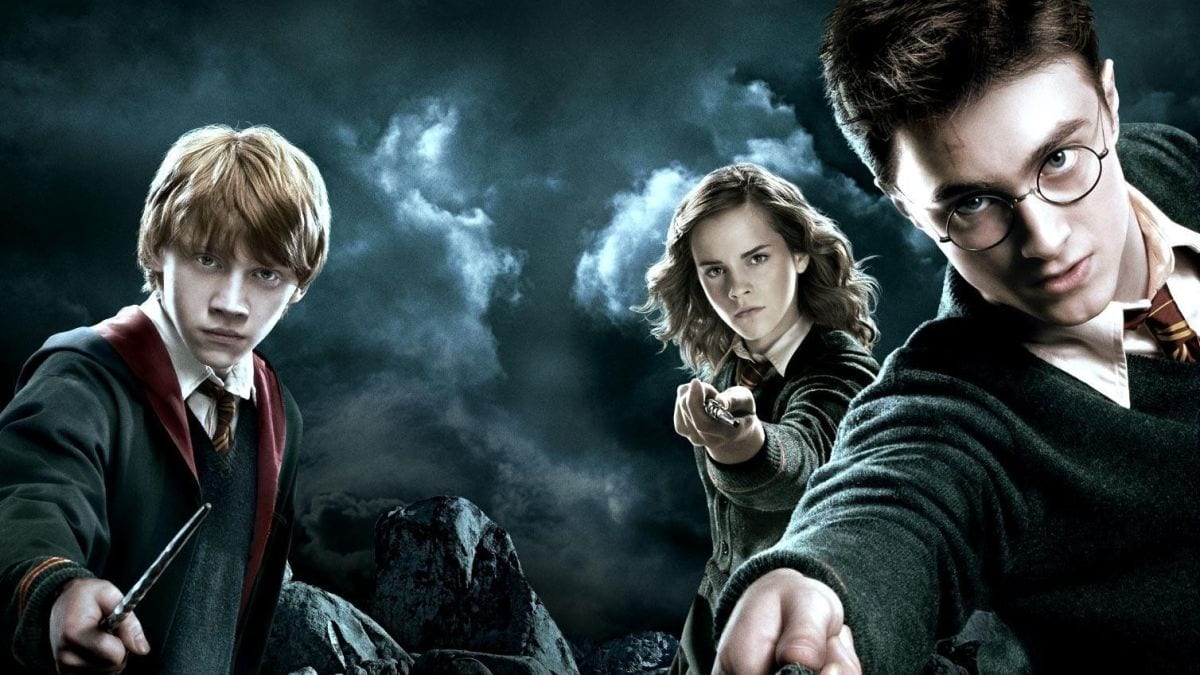 For me, this is even truer of Harry Potter because I’m tired of Rowling. I’m tired of her self-importance, but especially of her faux retroactive activism. She tries to have her cake and eat it too, winning woke points by saying characters are gay or represent some group without putting the work in. That way she can please both sides, right? I think this actually alienates both the people she’s trying to pander to and the ones she doesn’t want to offend by actually having a gay character. Fantastic Beasts is her perfect chance to show this; she’s making a 5-movie series with young Dumbledore and Grindlewald, the supposed lovers in the foreground. However, careful as always not to offend those who wouldn’t like it, she backtracks in the movies, comparing them to brothers. Are they a couple or are they like brothers? I’d rather she choose one because that’s an unpleasant combination. And this is nothing compared to the tripe she spews on Twitter. I know this should be separate from the Potter films and supplemental material, but it’s not. It can’t be because the woman won’t shut up for ten seconds to let people focus on the fantasy.

The Boys is my favorite Amazon original, and I wish all these streaming services would do things like that. Not necessarily subversive superhero dramas; we only need so much of that. But find some book or comic that isn’t a huge franchise already and try it out. I know they won’t do that much because it’s more of a risk than rebooting something people already love, but it’s so much more interesting when they do.

Will you be boarding the train to Hogwarts one more time if this series comes to fruition? Are you as tired of JK Rowling’s Twitter as I am? Is Hagrid an agender demi lesbian? Let us know in the comments!