Home  /  Movies  /  Henry Cavill in Talks to Return as Superman

Henry Cavill in Talks to Return as Superman 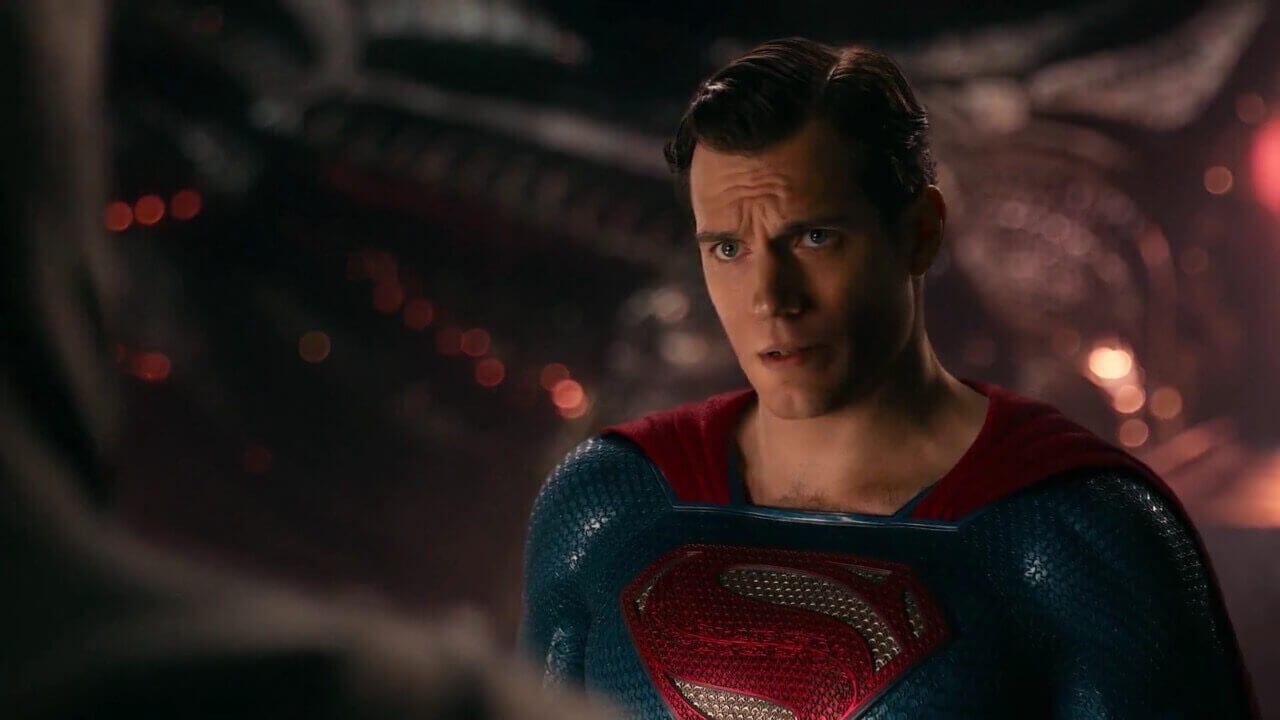 Henry Cavill may once again don the red cape. Deadline reports that Cavill is in talks to reprise his role as Superman in the DCEU. It’s important to note that there is no Man of Steel sequel on deck, and the plan is to have Superman appear in other heroes’ films, with two of the most likely candidates being Shazam! 2 and Black Adam. This news comes on the heels of a recent rumor that a Supergirl movie was shelved in favor of reestablishing Superman, as well as the fabled Snyder Cut release becoming a reality.

Ever since 2018, when The Hollywood Reporter announced Henry Cavill would no longer play Superman in the DCEU, I had hoped things would change, as I believe Cavill to be the cinematic heir to Christopher Reeve. Aside from a proclamation that the cape was still in his closet from the actor’s manager, Dany Garcia, there always seemed to be a glimmer of hope that he wasn’t done with the character, as he continued to be a wonderful ambassador for the iconic superhero. In addition, since the Rock – who, it should be noted, also works with Garcia – has always been vocal about wanting Superman to face off with Black Adam. I had initially dismissed this as some nice fan service, but it would seem that if the Rock says he wants Superman, then the Rock gets Superman. As for other appearances, I’ve always thought it would be neat if they established that Superman fixed a lot of Orm’s messes in Aquaman, so I would love to see him show up in Jason Momoa’s next outing as the king of Atlantis, maybe with a nod to that idea. Regardless, I’m glad there’s a chance we’ll see Henry Cavill suit once again.

Are you happy that Henry Cavill is in talks to come back? In what film would you like to see him appear? Do you think this will eventually lead to Man of Steel 2? Let us know in the comments and stay safe and healthy as Geeks + Gamers continues to bring you more movie and TV news!