Here’s To The Fools Who Dream 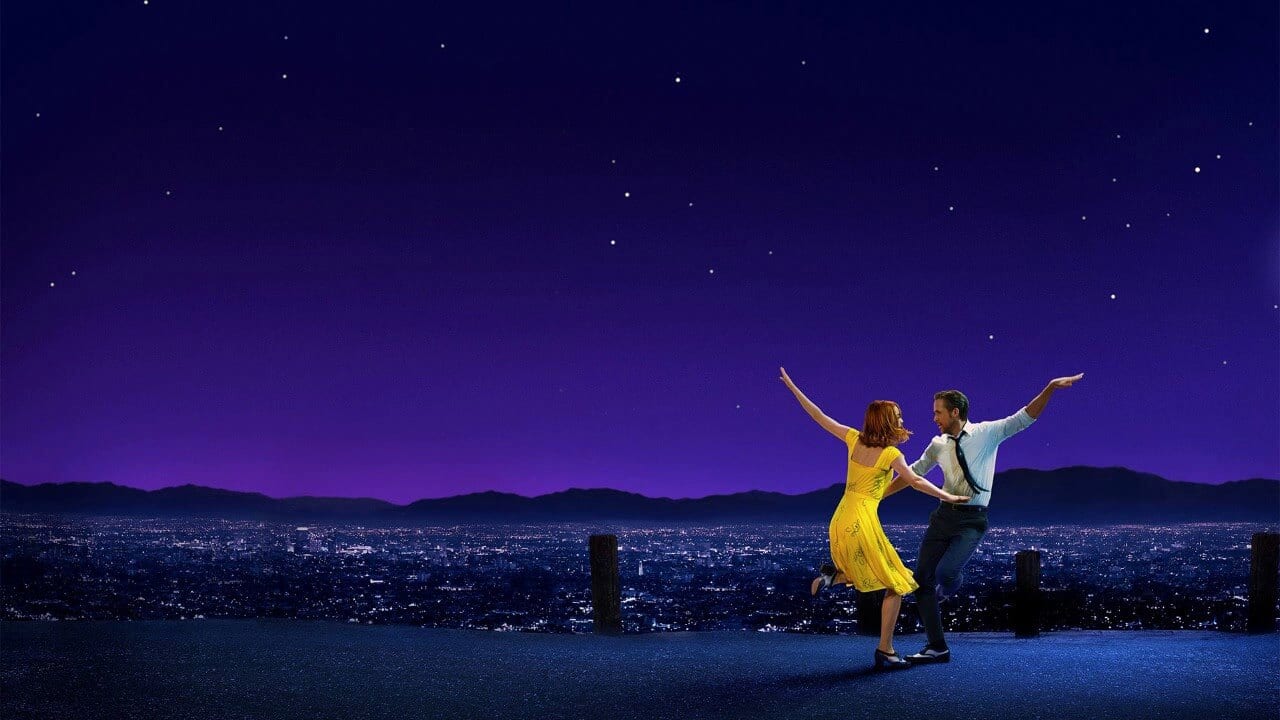 I’m super late to the party on La La Land, but I finally watched it in the comfort of my home this morning. I was floored by the camera work, the acting, the music, and the dance numbers. I loved watching these characters interact, watching them progress through their own stories as well as their shared plot. The opening of the film is breathtaking, and it only gets better from there. All of that is amazing, but what I most took away from the film was a bitingly real look at the life of an artist of any kind. I’m an aspiring writer/director, and watching Seb and Mia’s journey through really hit me where I live.

*Thar’ Be Spoilers Ahead!* 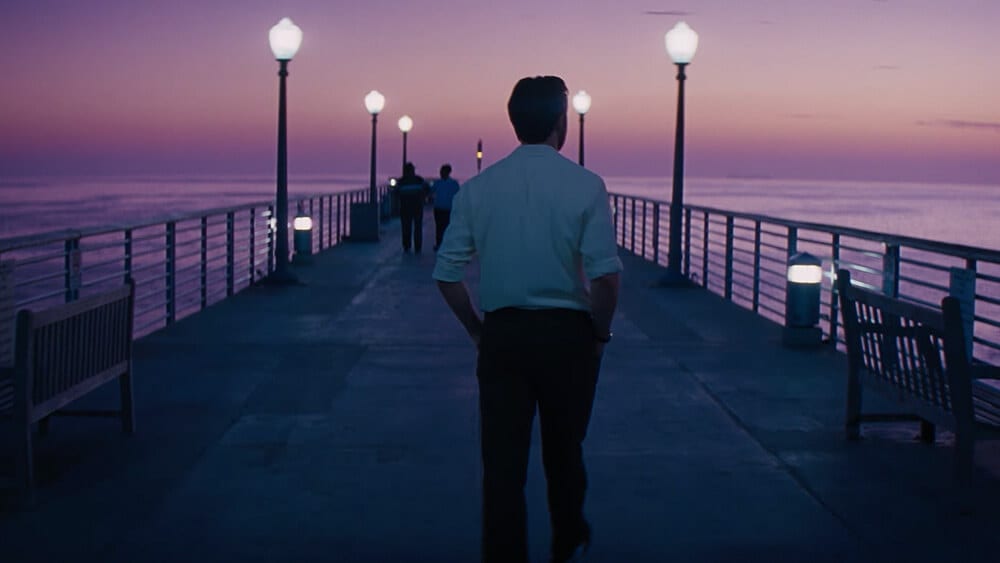 La La Land tackles the same feeling of hopelessness I sometimes feel, with Seb wanting to open his club, but not having the money to do so, having to take the odd jobs in order to reach that dream. I’ll write a script for a horror film with some pretty intense special effect makeup required and know in my heart that I’ll probably never make that film. Working jobs you don’t want to is part of everyone’s life, and while the sense of feeling like you’re running in place isn’t exclusive to artists and creatives, I believe it’s probably at its most intense when you are making something. When I write a screenplay, I’m constantly living with it in the back of my mind, even after I’ve finished it. Mia constantly being shot down by casting directors or interrupted in the middle of her audition is another thing that spoke to me. It’s an endless cycle, and I feel that as well with my screenplays.

When Seb races to her house in Boulder City to tell her about the audition she landed, Mia breaks down about how she might not be good enough, and wonders what the point of even trying is. This really struck me, the straight up demoralization of artists and how draining it is to try and try and try and have nothing for all your trouble, and how it makes you overly critical of your work. I’ve started and stopped screenplays over and over again, as well as books, because I just hated what I was writing. Even if people who were reading it were telling me they loved it, I’d either stop and start over or abandon it altogether. Mia talks about how she doesn’t think she can cut it in Hollywood, how she doesn’t think she’s a good enough actress and knows how this next prospect will turn out. That is how I’ve started to feel about my writing, to the point that it’s getting hard for me to bang out a script. I feel, in my heart of hearts, that I’ll hate whatever I’m creating. So, essentially, I’m La La Land’s casting directors; in my head I’m shooting everything down, and I feel like I’m never going to achieve my dreams because of it. 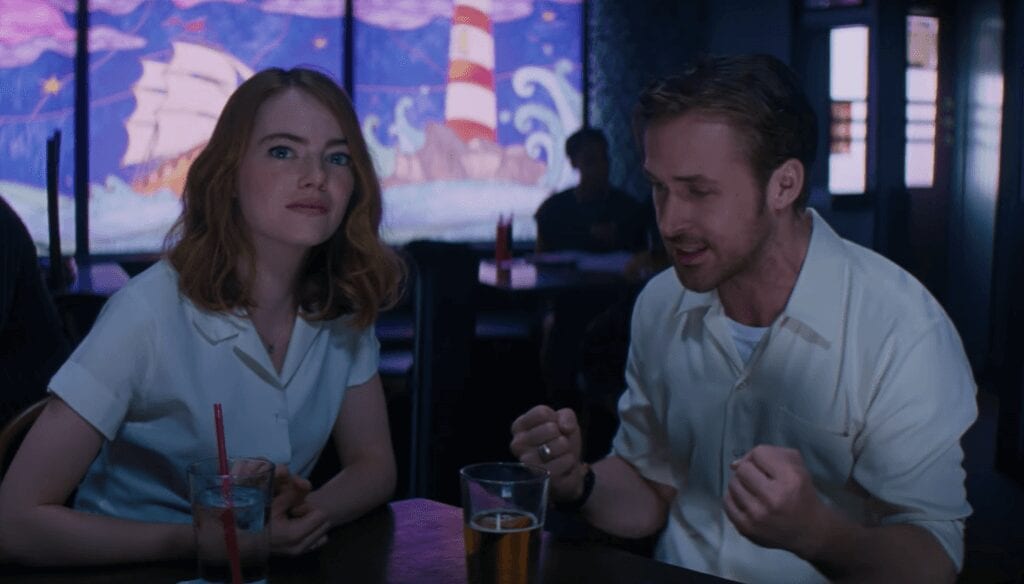 Listening to Seb talking about Jazz and how he feels about the genre also struck me, because it’s the same way I talk about movies and the effort that goes into making them; the emotion, the dedication, all of it. It doesn’t hurt that I also love Jazz. The best part, however, is how La La Land flips all of it on its head. The message I got by the end of the film was to just hold on; keep doing what you’re doing, keep pushing yourself, and even when it feels like you aren’t accomplishing anything…keep going still. Mia is so demoralized after the poor reception of her self-written/acted/directed play that she doesn’t think she has any business going back to Los Angeles, like a lot of aspiring artists. But SHE makes the decision to get in the car with Seb the next morning and take that audition. Just when she’s at her lowest, she forces herself to try again, and it proves fruitful for her.  Seeing this made me incredibly emotional for Mia and caused this swell of excitement inside me, and it wasn’t from the events of the film entirely. La La Land inspired me to try again, to write a new draft of that horror film, or finally write that sci-fi action film I’ve been avoiding for years now, and to make the damn movie because I have a dream and I want it to be a reality.

“Audition (The Fools Who Dream)” was the song that brought the waterworks and inspired me. It encapsulates everything I mentioned above perfectly (and some of the bad stuff; it’s a bittersweet song): Mia hopping into the cold river and vowing that she’d do it again despite getting sick from it, taking a risk and being proud of the outcome.The finale, Seb playing their (Seb and Mia’s) song for her after they’ve both achieved their dreams, showing the view of what COULD have been, is not only a great emotional hook, but perfectly demonstrates the power art can hold over us. It shows the way artists can make us feel with a camera movement or a set of the right notes at the right time or the right stroke of a paintbrush. It illustrates the importance and beauty of art within an emotional context. Brilliant. 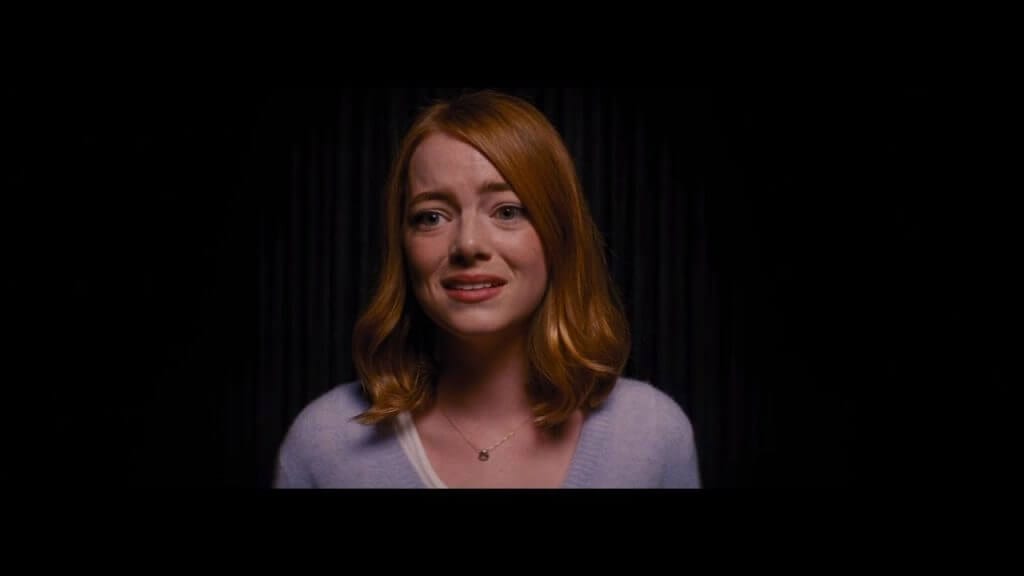 Speaking of that, the ending is also bittersweet because Seb and Mia don’t get back together. In any other film of this sort, they’d rush into each other’s arms and accomplish their dreams together. That isn’t the type of story that Chazelle wanted to tell with La La Land. He essentially plays it in a realistically; they stay broken up, but still realize their dreams because of each other. They inspired each other, and they made it in the end. As heartbreaking as that is, when Seb looks out across the crowd, sees Mia there and smiles, he knows in his heart that it was right. She made it, he made it, and even if they still love each other, he’s proud and so is she.

La La Land is an important film to me, one that is going to be among my all-time favorites because of the way it made me feel, happy and otherwise, along with everything else about it. It made me look at myself – and at movies – in a whole different light. Not since Inception has a film done that to me on a fundamental level.

Thanks for reading! What struck you most about the film? Do you feel the same or totally different? Let me know down below. Stay nerdy everyone!