Here’s Why… Someone… Survived The Boys Season 3 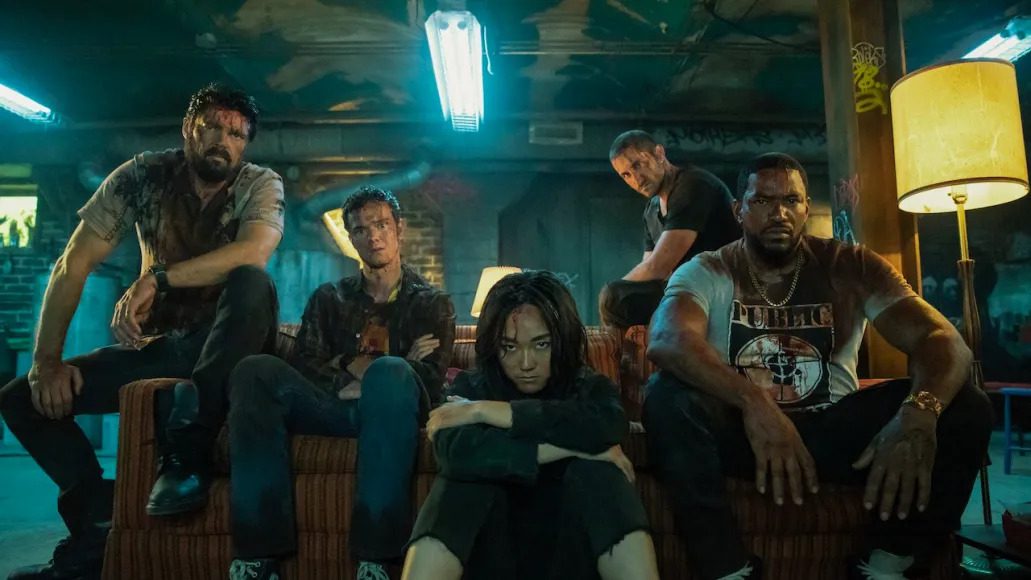 In an exclusive interview with E! News, The Boys showrunner Eric Kripke discussed some planned character deaths that were ultimately scrapped for yesterday’s season 3 finale. In the final battle inside Vought tower, Jensen Ackles’ Soldierboy was initially set to perish, ending his storyline for good. Kripke’s explanation for the decision to save Soldierboy went as follows: “It was fan service!” He goes on to say, “Never close a door if you don’t have to. That’s an old showrunner rule, going way back. You never know who can come back or not, so never shut off your options.” Finally, he divulges that Soldierboy‘s fate was tied to that of Queen Maeve:

“We were like, ‘Well, she survives but he doesn’t?’… And so it made a lot more sense to put him on ice and send her off to a happy ending.”

When I initially watched the finale, I thought Maeve and Soldierboy were dead for sure. I was relieved to see that both survived, albeit for very different reasons; Maeve was one of the only good superheroes on the show, and I genuinely like her. Meanwhile, Soldierboy presented a genuine threat to Homelander and shook up the show’s status quo unlike anything that came before him. I’m glad he’s alive because, like Kripke said, he could be of narrative use again down the line. And I have to agree that it would have been ridiculous for him to die from falling if Maeve had survived the same fall while taking the full force of his blast. I totally agree that while characters should sometimes die to keep the stakes up, neither of these characters dying would have benefitted the story. I liked seeing Maeve get a happy ending. 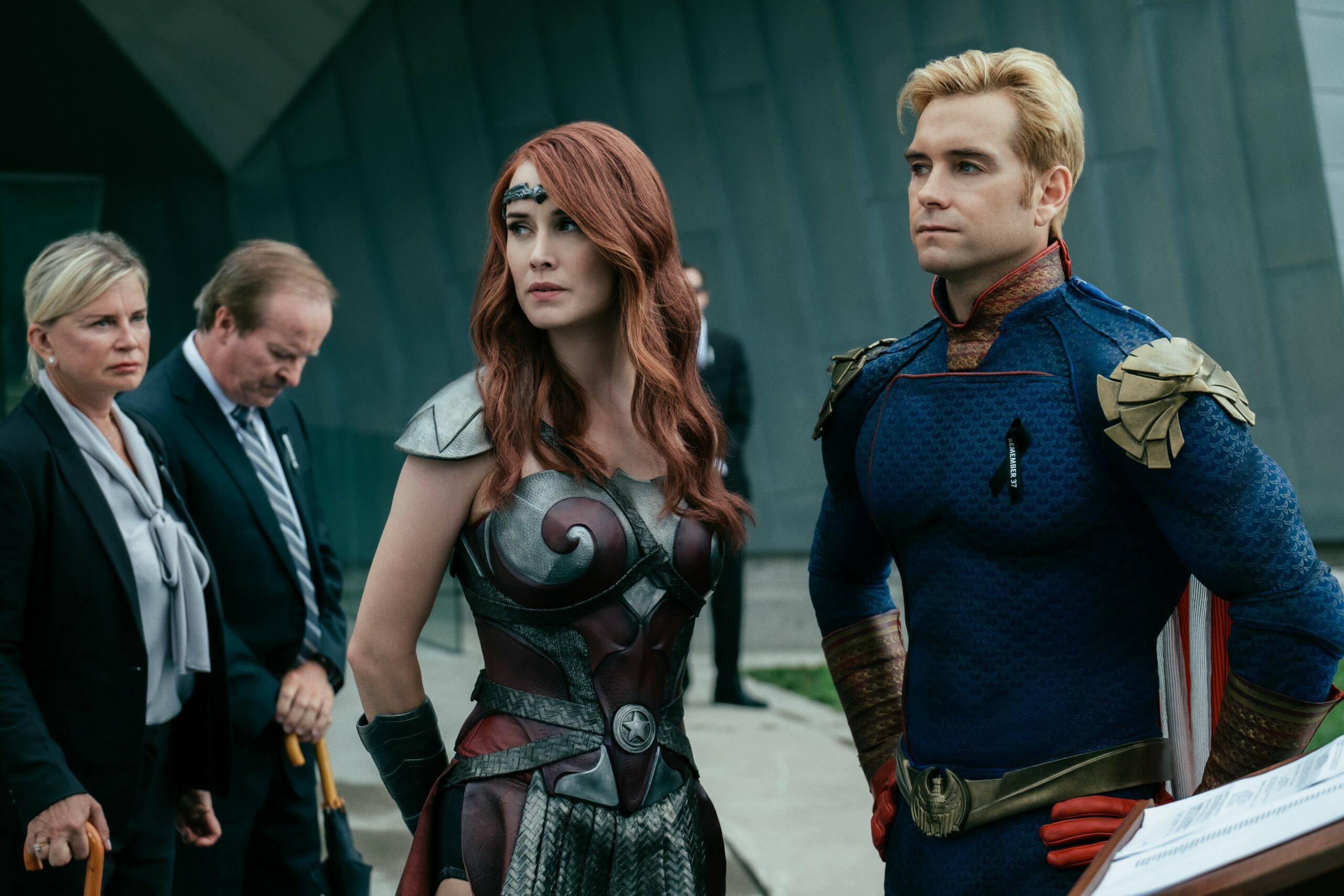 However, I don’t see what Maeve being bisexual has to do with it. Kripke’s comment on this subject stinks of the very corporate pandering Vought uses Maeve for in-universe. Is gay characters dying a common trope? I’m not being facetious here, either; I’ve never heard of this. I’ve heard complaints about women being killed just to motivate a male hero or black characters consistently dying in horror movies, but this is a new one for me. The first, story-based reason was more than enough to explain this choice. Honestly, bringing Maeve’s sexuality into it just seems like an opportunity for Kripke to pat himself on the back. I find it baffling to hear this from the runner of a show that regularly and viciously mocks both political parties and does so quite well.