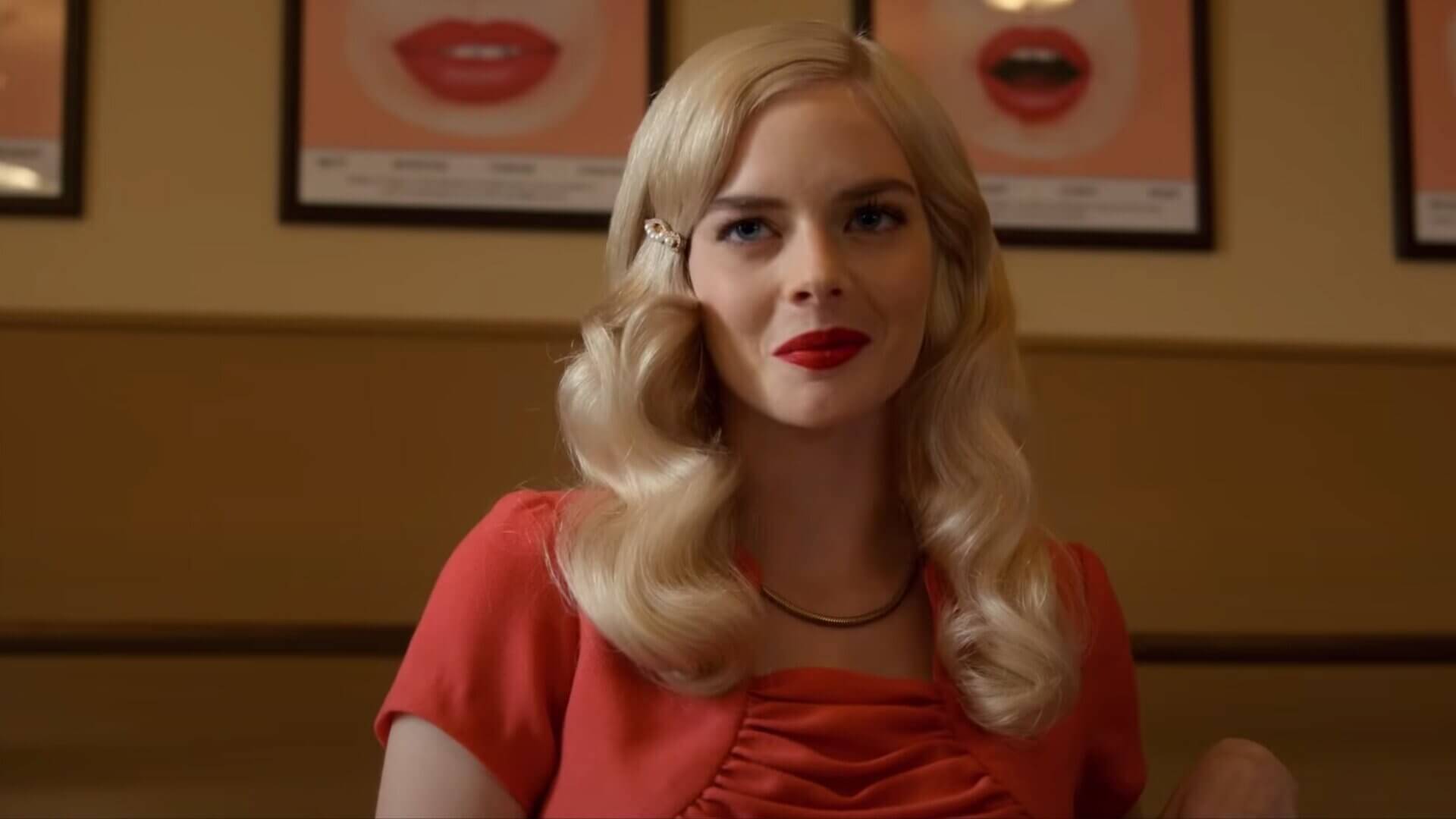 Get ready to go back to the Golden Age of Hollywood as the first trailer for Ryan Murphy and Ian Brennan’s new show, Hollywood, starring the likes of Glee’s Darren Criss (marking his third Murphy production) and Spider-Man: Homecoming and One Life to Live alum Laura Harrier. Check out the Hollywood trailer below:

The Hollywood trailer opens as Dylan McDermott’s Ernie explains to David Corenswet’s Jack Castello how Dreamland works. As Jeremy Pope’s Archie Coleman says he wants to give the story of Hollywood a rewrite, Darren Criss’s Raymond Ainsley, face full of optimism, says that you change the world with film. Meanwhile, we see a myriad of other characters trying to do the same amid racial tensions and oppression. The Hollywood trailer closes on Jim Parsons’s Henry Willson (a real-life agent of the time) as he berates Rock Hudson for asking a stupid question.

Ever since Entourage, I’ve loved stories about the movie industry, Once Upon a Time… in Hollywood being one of the most recent examples. Ryan Murphy is no stranger to depictions of Old Hollywood thanks to his work on FX’s Feud: Bette and Joan, so despite the fact that I wasn’t a fan of Murphy’s last Netflix production, The Politician, I was excited to see what he could do when unshackled by the constraints of cable networks like FX. While I’m excited to see what Criss and Harrier do with their roles after watching the Hollywood trailer, it’s Parsons who I’m most excited to see as he continues to prove that he is far more than Sheldon Cooper from The Big Bang Theory. I can’t wait to see more when the series debuts on May 1st.

What did you think of the Hollywood trailer? Are you ready for Ryan Murphy’s take on another iconic era of Hollywood? Let us know in the comments and stay safe and healthy as Geeks + Gamers continues to bring you film and TV news!