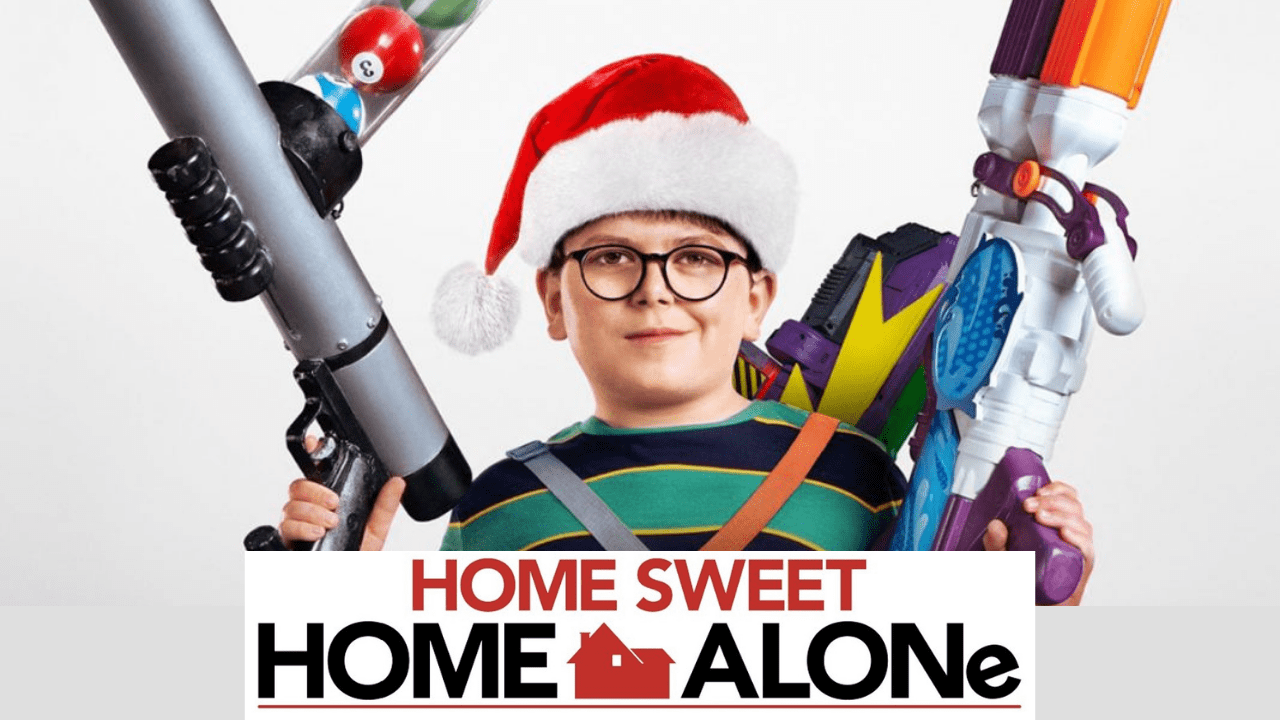 The House of Mouse has found another franchise to revive, this time in the form of the 6th – yes, 6th – Home Alone film, Home Sweet Home Alone.

Set to debut exclusively for Disney+ on November 12th, Home Sweet Home Alone will have an all-new cast from the original, obviously, but maintain the spirit of the early 1990’s Christmas romps.

Instead of a boy being left behind by his family in either Chicago or New York (to be greeted by a future president), this is a British family packing their bags for a Christmas in Japan and the home defense that the left-behind child puts up against the not-Wet Bandits.

Sans Macaulay Culkin, the reboot features Archie Yates as Max Mercer, a rambunctious and intuitive young boy with a lovely Moe Howard haircut. Able to bask in the rare opportunity afforded to him by the unfortunate circumstance of his witless family, all is quiet at the Mercer abode until a married couple, Pam (Ellie Kemper) and Jeff (Rob Delaney), come to retrieve a previously stolen heirloom. Max decides to put his Rube Goldberg-style trap-making skills to the test.

Home Sweet Home Alone will also star Aisling Bea, Kenan Thompson, Timothy Simons, Pete Holmes, Ally Maki, and Chris Parnell. Devin Ratray, whom you may recall as Buzz McCallister, Kevin’s oldest brother in the original film, will be reprising the role as the only known tie to the source material.

Directory Dan Mazer (writer for the Borat movies) and writers Mikey Day and Streeter Seidell (both of Saturday Night Live “fame”) have adapted their screenplay from the original John Hughes story, so, there is talent here – somewhat. All things considered, if they simply play it safe, this could be an entertaining Christmas film. But it could easily go sideways with the SNL, Borat, and Disney influences. Time will tell!