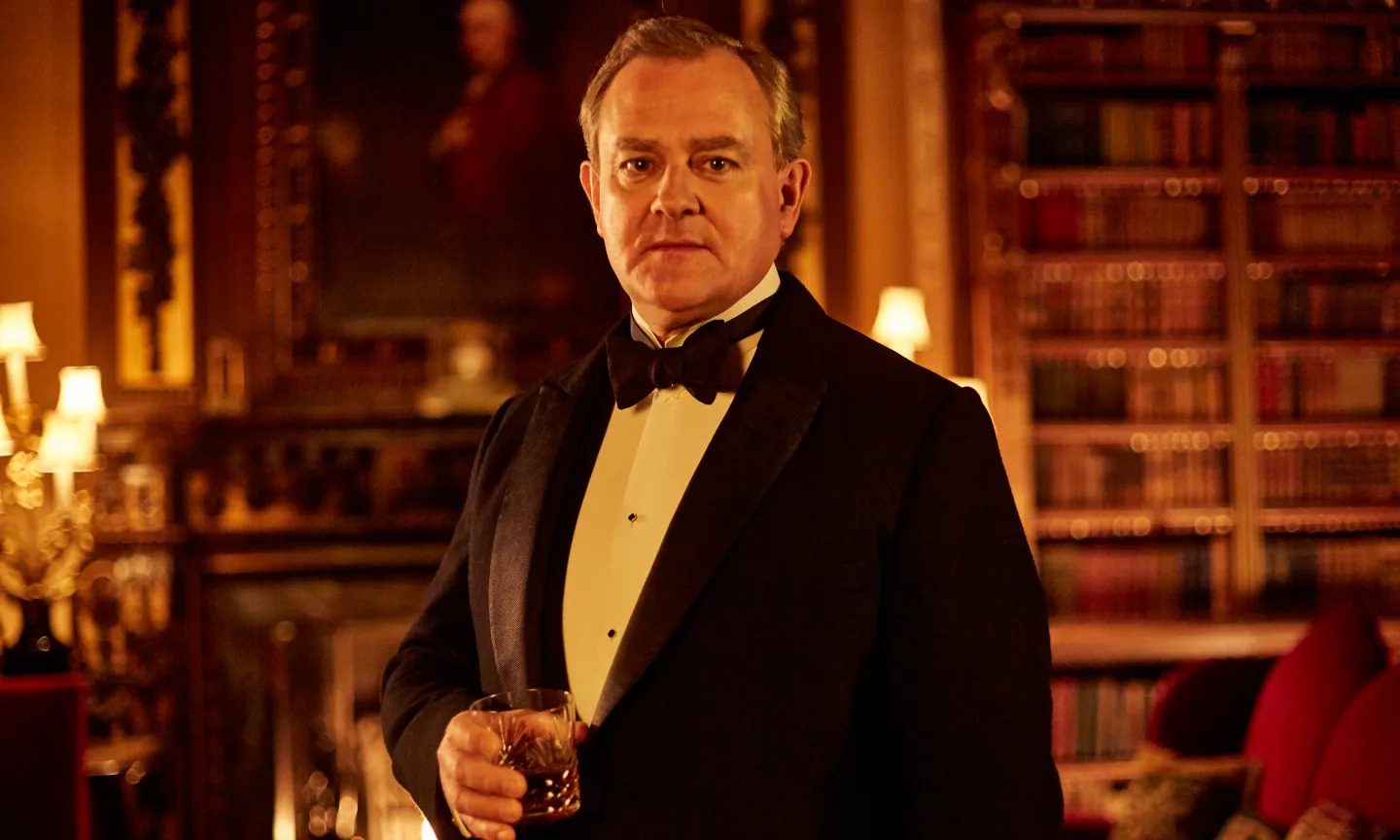 Actor Hugh Bonneville recently sat down for an exclusive interview with The Hollywood Reporter to discuss the future of two franchises in which he stars, Paddington and Downton Abbey. When asked about rumors of Downton Abbey returning to the small screen, Bonneville had this to say:

“My god, I hadn’t heard that one. But I suspect, if there is, it would be a reboot. An origin story or something like that. I mean, there’s clearly an appetite for these sorts of shows. Bridgerton has been a magnificent success. So if you can capture the younger generation to enjoy people in frocks, then go for it. But yeah, I think it’d be immensely unlikely that we would be brought back as a cast. It’s seven years since we did the TV show. Returning as we did for those two films was really lovely, but I think there’ll be a whole new generation, like Star Wars spinning off all over the place.”

He said this regarding whether the series will continue past A New Era:

“I suspect, on a practical level, it’s run its course now. I think that was a good time to quit. I don’t know. I’m never gonna second guess the future, but did think for a while, actually, yeah, why not, let’s keep going. But I do think it could get a bit thin. I think the second film was such a joyous one and such a good note on which to end the story. And it does feel like it can end. There’s still open doors in it, but I think it might be the right time to stop.” 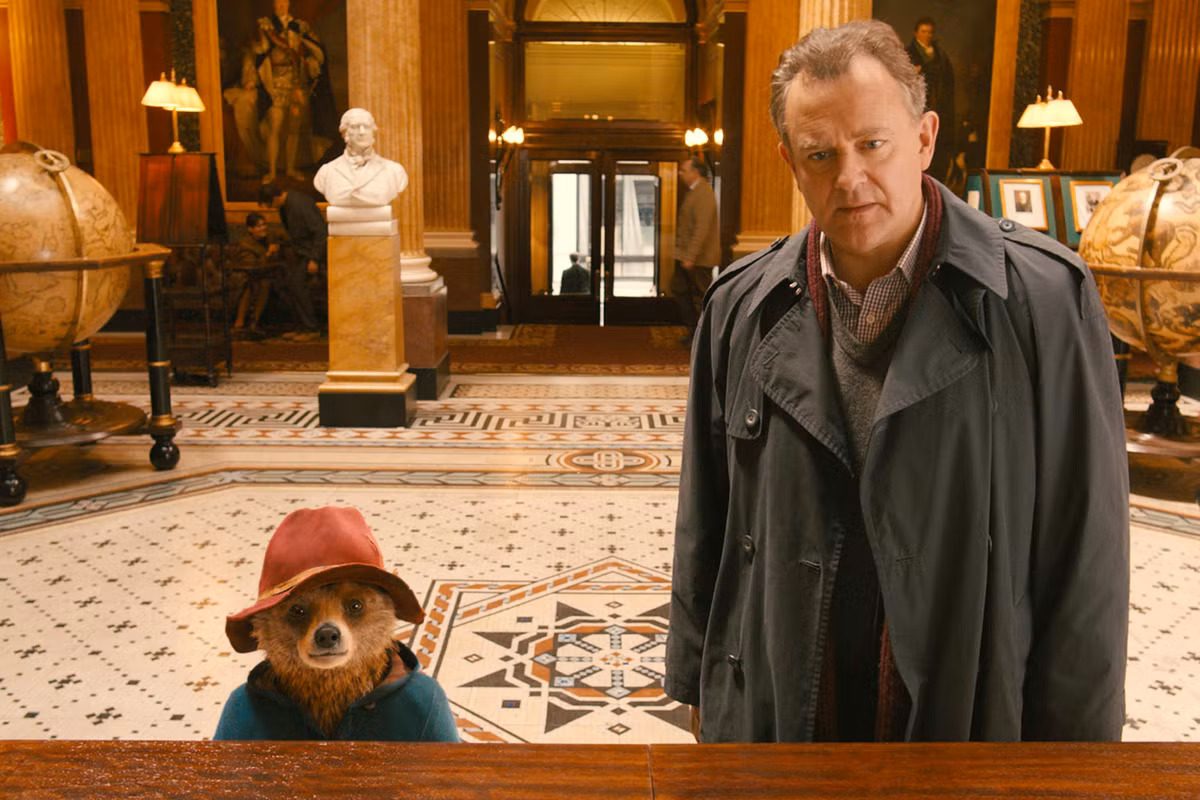 Finally, his thoughts on Dougal Wilson taking on directing Paddington 3:

“Well, I was told it was going to start this year, and then it wasn’t, so I’m taking it all with a pinch of salt. But Dougal is a wonderful director, and the commercials that he’s done are so gorgeous. (From) the John Lewis ads to the one for the 3 mobile company, which I just love. So he’s got all the right flavors within him and his spirit that I can tell he’s going to look after the bear from Darkest Peru. And from the sounds of it, he’ll even be taking the bear to Peru. So yeah, allegedly it’s all going to fire up next year, but then I’ve heard that before.”

Bonneville also discusses his experiences making the films in these series, Maggie Smith’s dramatic departure from the Downton Abbey family, and how good Padding 2 is. I highly recommend reading the full interview for those details, but I wanted to focus on Bonneville’s statements regarding the futures of these two series. As for a Downton Abbey reboot, I get what he’s saying, but I don’t think it’s a good idea. I agree with Bonneville’s sentiment that while A New Era doesn’t definitively end the story, it is a good place to stop. Lady Violet, AKA most people’s favorite character, is gone now. The baton is passed. In all honesty, I would watch new seasons of the show if it returned to TV. I would be less inclined to watch a reboot or a prequel, though, because Downton Abbey’s cast is one of its main draws. What is Downton Abbey without Hugh Bonneville, Maggie Smith, or Michelle Dockery? That’s probably part of why House of the Dragon isn’t drawing the intended buzz, aside from the obvious failure of Game of Thrones’ season 8. I can’t fault Bonneville for saying he would return for the right price, though; at least he’s honest.

I don’t know anything about Dougal Wilson, but I love the Paddington movies. They’re the kind of simple, charming family movies we don’t see enough of. I love the wacky villains and Paddington’s bond with the Brown family, and it makes perfect sense to take the story to Peru after the second movie’s ending. Regardless of how long the movie takes or who works on it, I can’t wait to see what they cook up.

Do you want more Downton Abbey? What do you want to see in the next Paddington film? Let us know in the comments!