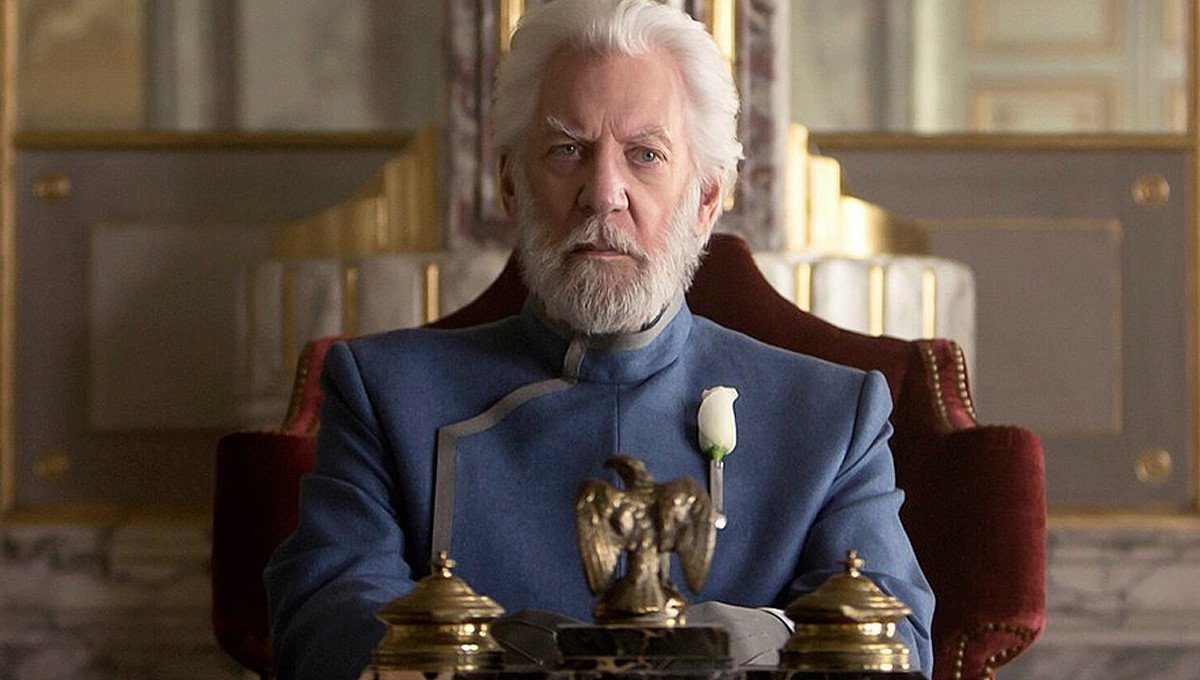 The Hunger Games franchise is coming back next year with a prequel titled The Ballad of Songbirds and Snakes. It will be released on November seventeenth of next year (2023).

The last time The Hunger Games was in cinemas was back in 2015, and by the time this film premiers, that will have been almost a decade ago! The film is based on the 2020 book with the same title and, obviously, written by Suzanne Collins. Francis Lawrence, who directed Catching Fire and both parts of Mockingjay, is set to return as director. 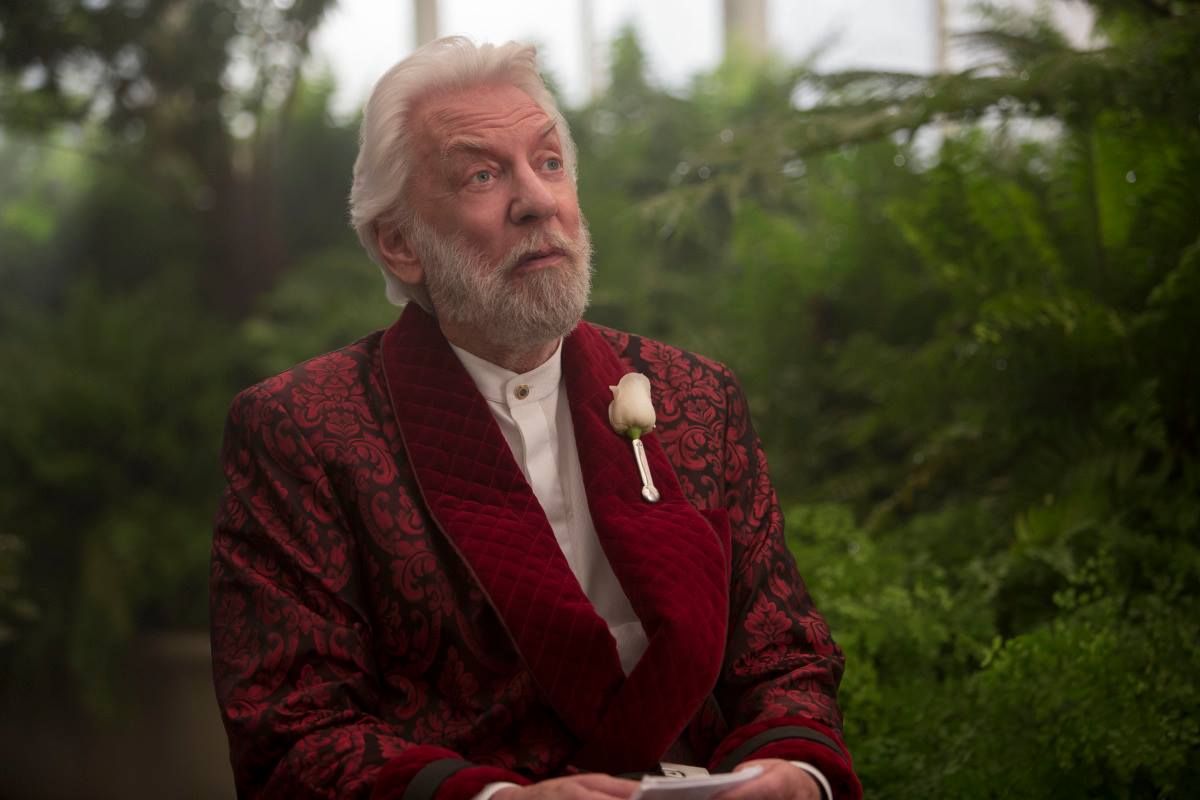 No casting or any other announcements have been made so far. The book is based on the character Coriolanus Snow, President of Panem in the original Hunger Games series. However, as it is a prequel, this will focus on him as a handsome, charming eighteen-year-old.

Are you excited to return to the world of The Hunger Games? Let us know in the comments below.