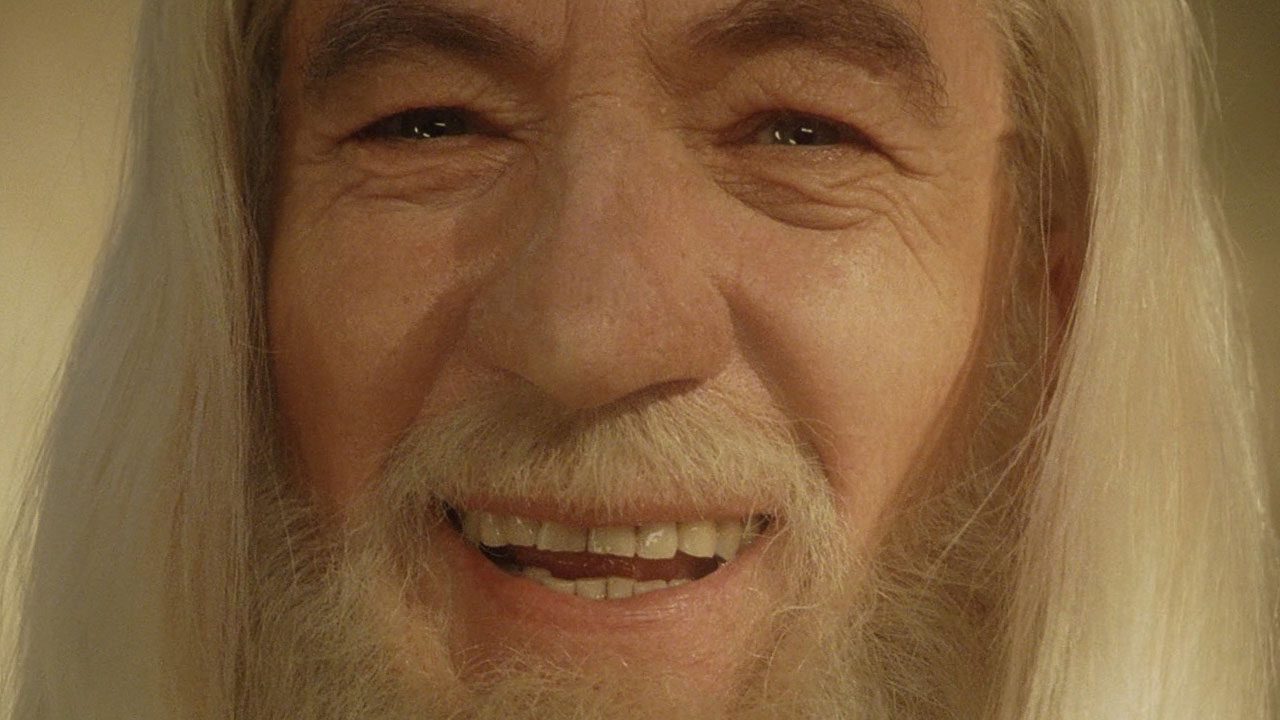 We live in an era in which actors are increasingly not allowed to pretend for a living, despite that being their very job. The last few years have seen many controversies regarding the casting of certain roles where the actors in question do not fit the belief or sexual orientation of their characters perfectly. Similar to the America Chavez, Ms. Marvel, Madame Webb, and Scarlett Johansson scandals, the woke mob is now coming after Helen Mirren for “jewface” in an upcoming biopic about Israeli Prime Minister Golda Meir. What sparked this initial controversy over Mirren’s cast was this quote from British actress Dame Maureen Lipman, saying:

“It would never be allowed for Ben Kingsley to play Nelson Mandela. You just couldn’t even go there. Right now, representation f***ing matters. It has to also finally matter for Jews as well. Especially Jewish women. Perhaps you need to have some sort of panel of people who say this is not acceptable, this is acceptable. . . My opinion, and that’s what it is, a mere opinion, is that if the character’s race, creed or gender drives or defines the portrayal then the correct — for want of an umbrella [term] — ethnicity should be a priority.” What sets this event apart from the similar instances listed above is that this time a “diverse” and politically advantageously identifying individual is standing up against the notion the actors can no longer pretend. Specifically, Ian McKellen (X-Men, Lord of the Rings) had this to say when asked about Mirren’s casting:

These are some wise words coming from this legendary thespian. As long as the actor can look and play the part well, their personal lives and beliefs or romantic attractions matter no more than if a human were to play an alien character.

The best bit of argument that McKellen purposes is when he flips the issue around to ask, “A Jew cannot play a gentile. . . I can’t play straight parts?” By inverting the argument, the truth of an individual’s biases is revealed. McKellen and others who stand against the narrowing of roles done to 100% match their actors are consistent across the board in their opinions regardless of the orientation or religion in question. However, the woke mob values certain religions and orientations over others, revealing their “bigotry.” If a Buddhist actor wanted to play Jesus in a movie but looked and acted the part well, these people would not have a problem with that because they do not value Christianity as a religion. Whereas with McKellen and others that agree with him, their opinions do not change in that circumstance versus Mirren’s. 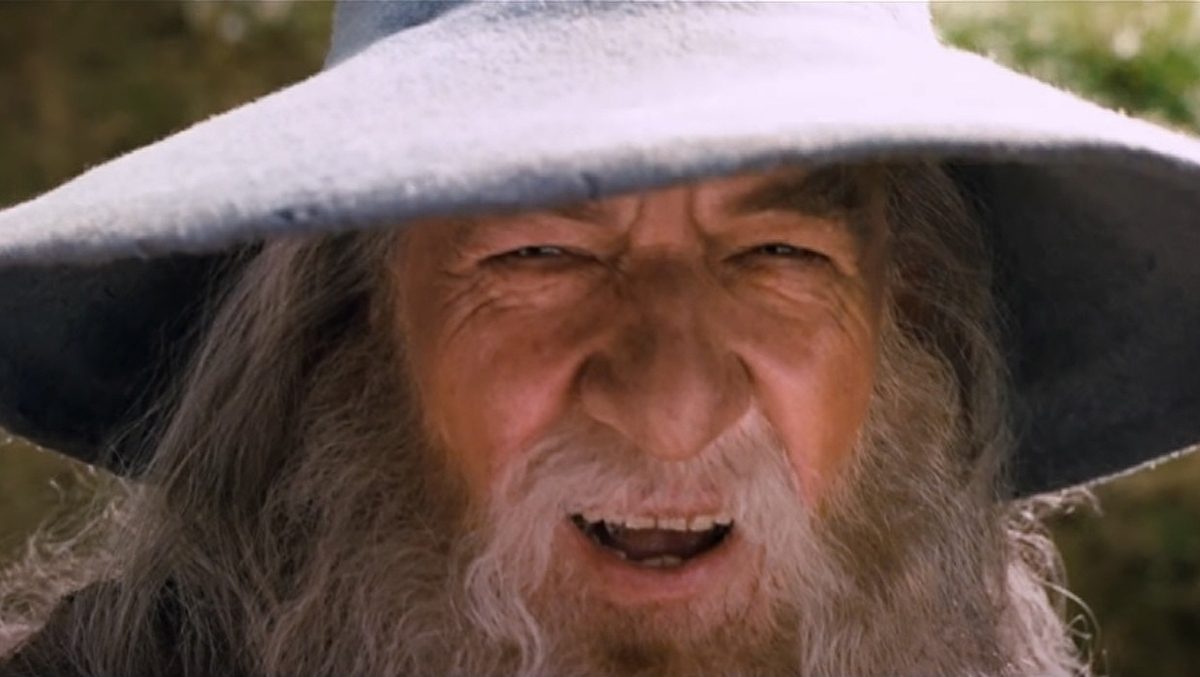 It is unfortunate that it has to be a person with wokely praised attributes to stand up to this type of bigotry because if Ian McKellen were not gay, he would have received an immense amount of backlash for these comments, and the woke mob would have tried to cancel him for it. As it stands, woke Twitter has been uncharacteristically non-hyperverbal regarding his comments because they know that they cannot be seen criticizing a gay man. The truth of his words is not affected by his sexual preferences to common-sense individuals, but to these radicals, it means everything. The more “diverse” people who stand against stuff like this, the more these woke lunatics will remain silent on such issues, and the more a return to the norm for Hollywood is possible. Actors pretend for a living; we must let them pretend.