Idris Elba to Star in Spy Movie for Apple 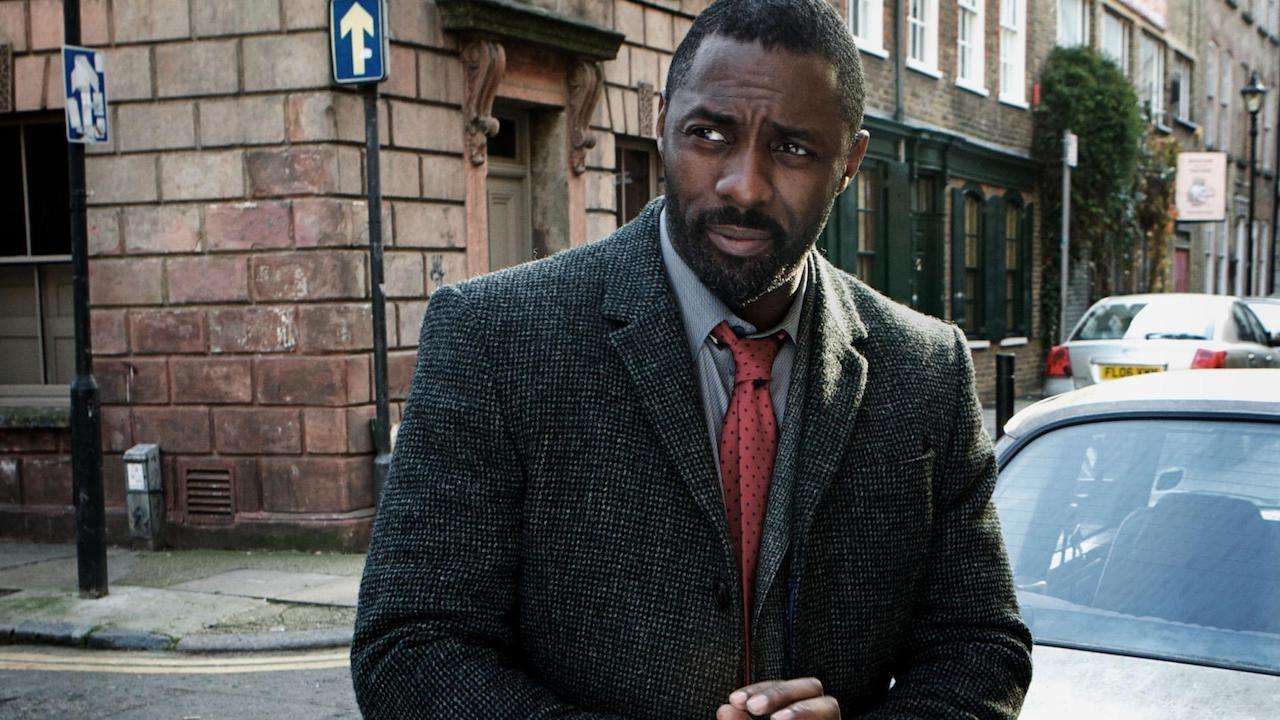 Apple TV+ spies a hit. Deadline reports that the burgeoning streaming service has picked up the rights to an untitled spy film starring Idris Elba. The plot is unknown, but the movie will be “an action spy/romance” set in Africa and is written by Travon Free, an Emmy winner for his work on The Daily Show. Elba will produce the spy movie with Simon Kinberg and Audrey Chon; Kinberg and Chon are also producing a heist film called Here Comes the Flood for Apple streaming competitor Netflix. There’s no word on when production will start or what the target release date may be.

Every time I say I’m not subscribing to any more streaming services, one of the ones I’ve decided to forgo makes something I want to see. Apple TV+ really wants my business, between this and that Tom Hanks war movie that came out a month ago. I love spy stories, and Idris Elba will be a great fit for a romantic adventure like this is shaping up to be. The African setting is a nice change of pace from the typical Europe, Asia, or a tropical island; has there been one since The Wilby Conspiracy, not counting the chase scene from The Bourne Ultimatum? But, despite all the cool stuff, it’s the current year, so there’s always something to worry about. This time, it’s writer Travon Free. I haven’t seen his work, so maybe he’s a talented writer with a neat idea for a fun spy movie. But he’s written for The Daily Show and Full Frontal with Samantha Bee, as well as a book (with one of those obnoxiously long dissertation-type titles) called Stop Hetero Supremacy: How to Save Our Children and Our Future While Creating a World That Works for Everyone. It’s reasonable to at least worry that this will be a wokefest disguised as entertainment. It’s too bad Kinberg, who wrote the ridiculously fun and sexy Mr. and Mrs. Smith, won’t be at least tinkering with the script. I’ll keep my fingers crossed, especially because it would be nice to let Idris Elba have a hit movie, but I’m not holding my breath till I get a better sense of what this will be like.

Are you looking forward to seeing Idris Elba in a spy movie? Do you subscribe to Apple TV? Will the streaming wars end up being just a new version of cable? Let us know in the comments and stick around Geeks + Gamers for more movie news!

Elba has already been in a spy movie, called Bastille Day, well kind of. It’s more like Luther: The Movie, but that’s not a bad thing either.

Very cool, I’ll look for that.