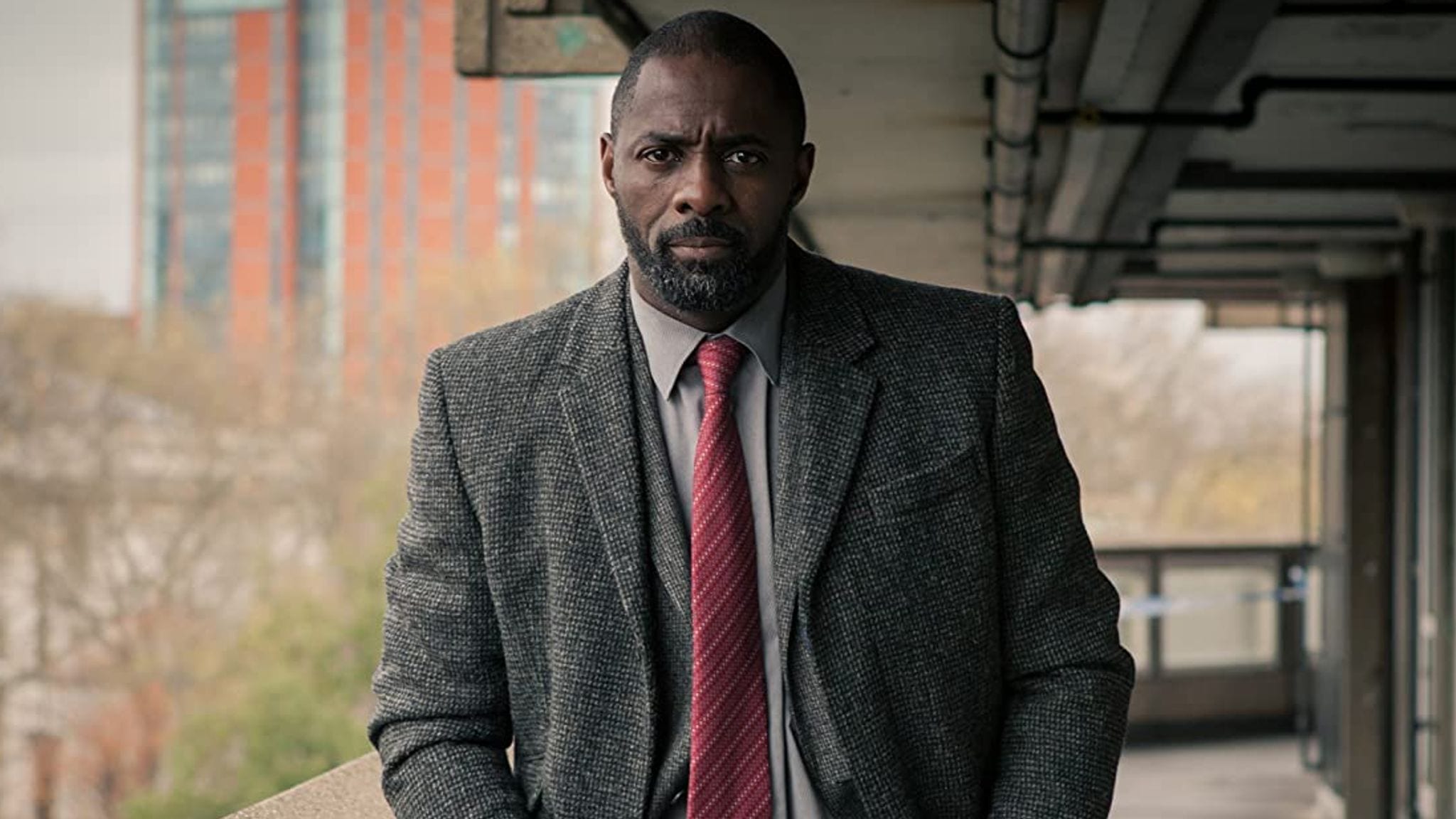 BBC’s diversity chief, Miranda Wayland, claims that Idris Elba’s character in the TV series Luther “isn’t black enough to be real” because “he doesn’t have any black friends and doesn’t eat any Caribbean food.”

Maybe a black English fictional character enjoys British food over Caribbean? Maybe Miranda should stop treating black characters as a monolith and allow their own individual expression to flourish throughout the show?

The BBC announced they would be committing “£100 million of our commissioning budget over the next three years on diverse content.” After appointing Miranda in February 2020, this was the first step in a groundbreaking new diverse direction of BBC content viewers can expect in the future.

In true satirical fashion, Titania McGrath tweeted, “Thrilled to see someone FINALLY calling out Idris Elba for not being black enough. Quite frankly, with all my pioneering work for social justice, I’m far blacker than Idris Elba could ever hope to be.”

It appears we live in a society where being black isn’t black enough for black people.