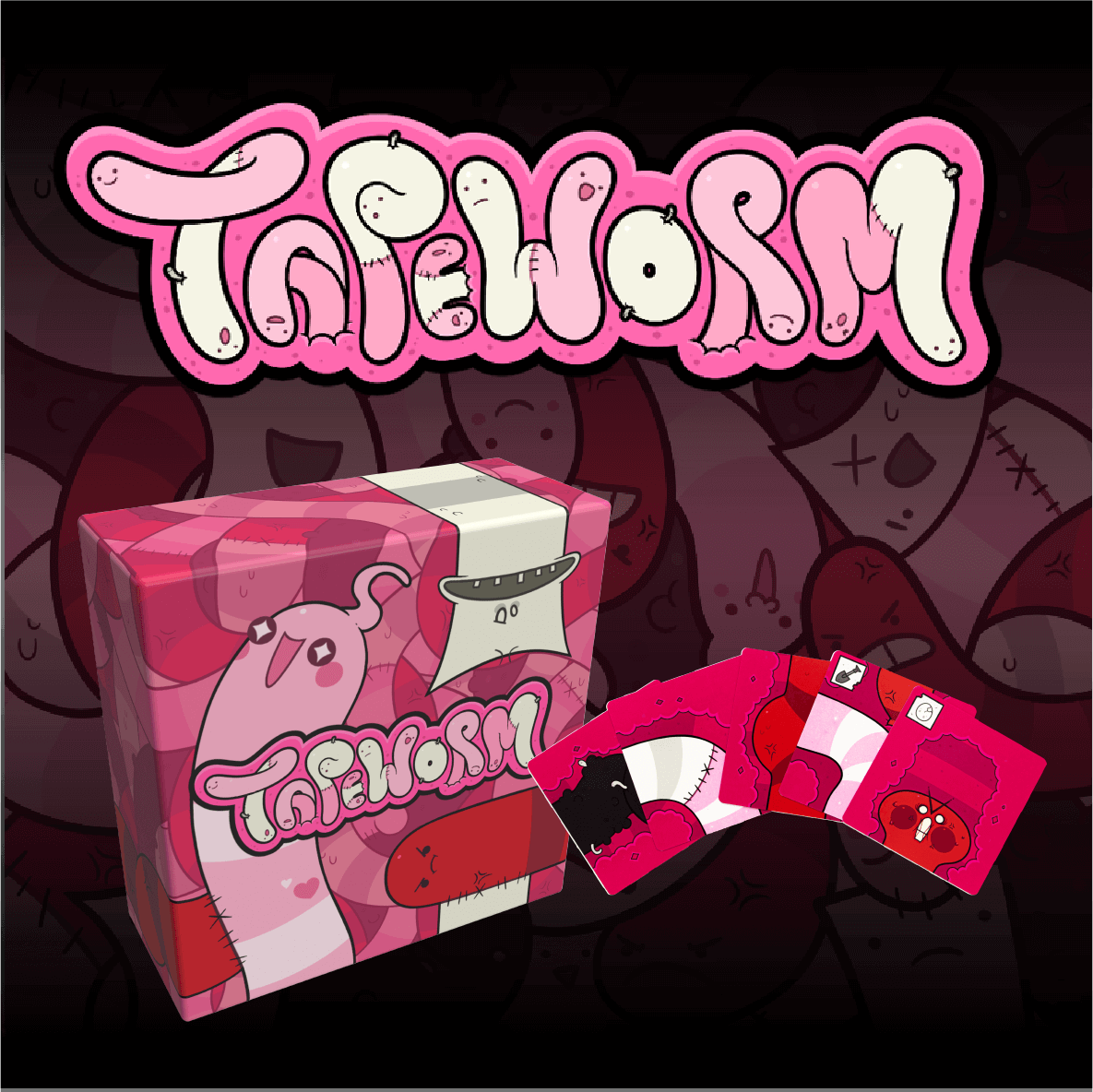 Edmund McMillen is one of the greatest game creators working today, so when the opportunity came to talk with him via email about his new project, Tapeworm, I immediately jumped at the chance. Here, we talk about the origins of the tabletop game, what he’s learned, and a whole lot more. 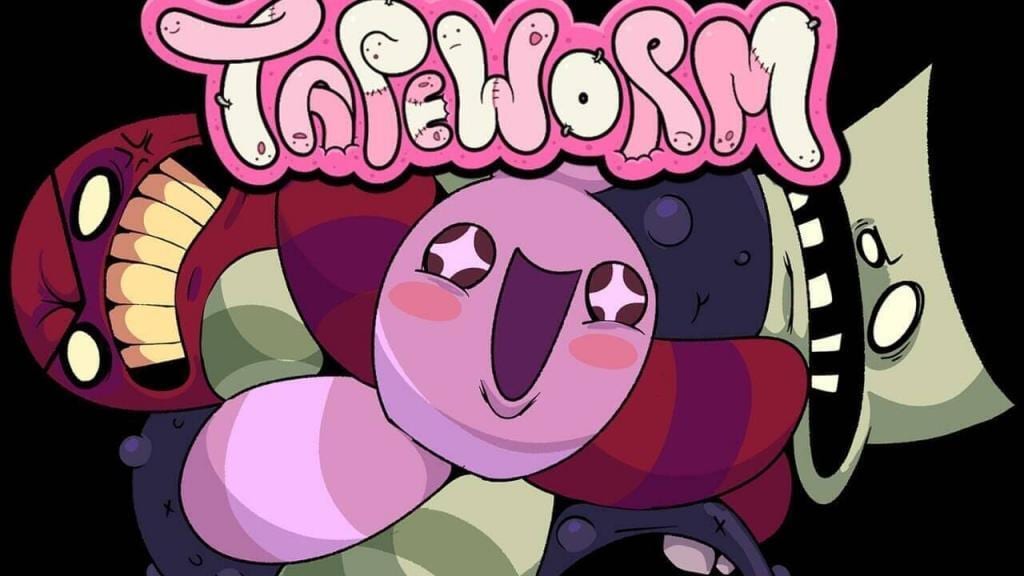 What was the genesis of Tapeworm?

E: Nine years ago, once Meat Boy was released, I started working alone on a few weird projects that were a lot more risky since I was financially stable; one was Isaac, the other was a weird arg/game hybrid called Camdrome and the last one was a physical card game designed to be family game where you grow and cut up worms. I loved Tapeworm’s design but didn’t have a way to produce it or much of an audience for it, so I put its design on the shelf and hoped one day I’d be in a place where I could release it. After the release of Four Souls, I knew right away I was going to pitch it to Studio71 as something we could do, and even though it wasn’t attached to an IP and super weird everyone agreed it was a risk worth taking.

What did you learn from your time on The Binding of Isaac and The Legend of Bum-Bo that you brought with you to this project?

E: I learned that I need to branch out and do different things so I don’t grow to hate digital game design :). It’s probably different for everyone, but success for me has pulled me in many directions; it’s made me question my motivation and intentions. I really want to make games because I love the process, I love being creative and making neat things that allow me to express something, even if that thing is my interest of {intestinal] parasites and family games! I’m trying to stay true to myself, and this game is embarrassingly true; I’m a father now, I have nieces and nephews that look up to me, and we all play games together. This game is an expression of that.

What made you decide to work with Studio 71 on Tapeworm?

E: I don’t want to deal with the heavy lifting. Javon Frazier of Studio 71 deals with all the stuff. I hate business, marketing, production and shipping… I would NOT do physical games if I had to do these things myself, and I really enjoyed my time with the team last time, and I’m feeling all those feelings again now, so I think I made the right decision.

What went into the designs for the game?

E: Visually, I contacted one of my favorite artists, Krystal Fleming, about possibly commissioning him to do 100% of the art for Tapeworm. Krystal’s aesthetic is like a more feminine and cute version of mine with a more polished illustrative style, so the mash up of my more crude visual themes and Krystal’s cute, fluffy visuals really complement each other perfectly.

What is your ultimate goal for Tapeworm?

E: I mean, my dream would be to make a casual game that kids and adults could play together as a family, or adults could play while shooting the shit and getting to know each other. Something that brings people together like any good card game can. I mean, if this game continues on it’s path of success and we make it into Target or other game stores, I think that would be another big achievement for me.

What’s something you learned on Tapeworm that you’re going to take with you to your next project?

E: How to trim complexity without sacrificing gameplay. It’s harder than I expected, but I think I learned how to appeal to a [broader] audience mechanically, without turning off strategic players… and that was not easy. I think I can apply that [to] some projects I’m working on as well.

E: The final dlc for The Binding of Isaac is coming later this year; it’s HUGE! I really wanna go out with a bang with it. Then, after that, I have a Four Souls expansion and a little game called Mewgenics that I’ve been meaning to finish. 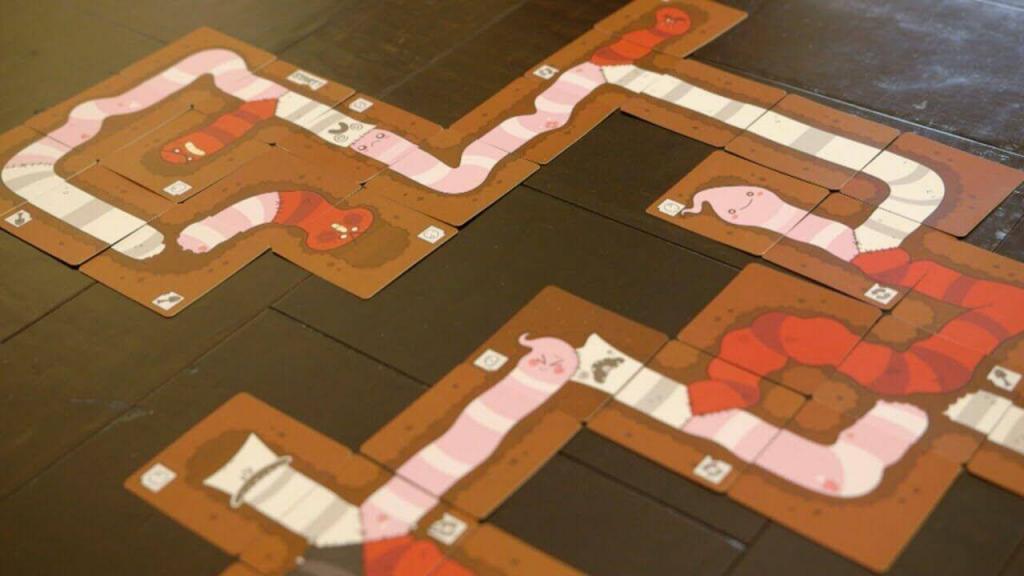 We’d like to thank Mr. McMillen for his time and look forward to his future endeavors!