Into The Spider-Verse Sequel Begins Production 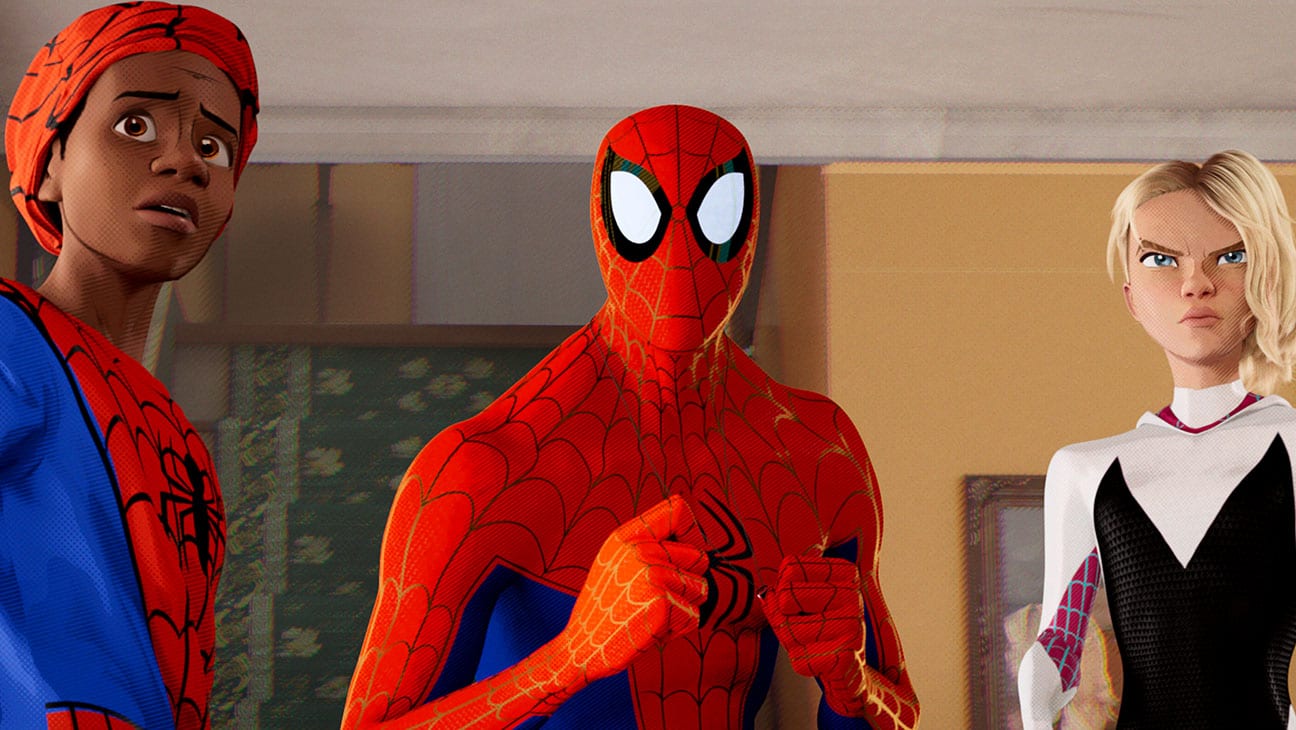 It’s time for Miles Morales’ next close up. This week on Twitter, animator Nick Kondo has announced that work has begun on the highly-anticipated sequel to Spider-Man: Into the Spider-Verse from Sony Pictures Animation. The film is being directed by Justice League Unlimited and Avatar: The Last Airbender director Joaquim Dos Santos from a script by Shang Chi screenwriter David Callaham. Shameik Moore is expected to reprise his role as the titular character.

It isn’t often that the start of production on an animated film is something to celebrate. In this case, though, I think it’s extremely warranted. Spider-Man: Into the Spider-Verse was a movie everyone seemed to enjoy, with some even proclaiming it one of the best Marvel films ever made. Having an animation legend like Dos Santos at the helm is going to ensure the sequel is another gem on his CV, and it’s going to be interesting to see him build on the success of the first one. If all goes according to plan and the Into the Spider-Verse sequel becomes an even bigger hit than its predecessor, I won’t be surprised if he focuses more on features for the next few years. With Miles’ next chapter in good hands and a new Spider-Man video game spin-off starring the character on the way, the sky is the limit for where he can go next. If I had to guess, I’d say Miles will most likely appear in live-action. I can’t wait to swing alongside him when the next chapter in his cinematic saga opens on October 7,  2022.

Are you ready to say “Hey” to Miles Morales once again? What are you hoping to see our hero do next? Do you think Dos Santos is up to the task of directing the Into the Spider-Verse sequel? Could a live-action iteration of the character be in the offing? Let us know in the comments and stay safe and healthy as Geeks + Gamers continues to bring you more movie and TV news!

I hope Sony keeps their sticky meddling little fingers out of this one too but that last one was successful so I’m a little worried.

What do you mean? Sony is the one that owns the film rights to Spider-Man.They’re the ones making it. As long as they get the same right minded, not-bending-the-knee-to-Twitter directors and check how to make the sequel better than the first movie, everything’ll be fine.

Don’t know why it couldn’t have just been about peter!

Just remains to be seen on how they handle the sequel. If they’re smart, they handle it as if it’s a stand-alone movie and not a sequel that tries to capitalize on the success of the first one, which is often the downfall of sequels.
“Hey, what worked in the first one?”
“They loved that pig character! Let’s give them more of that! Oh, and humor… They LOVE humor! Add more jokes! Gotta have the prat-falls.”
“How do we add all of that?”
“Sacrifice story, nobody cares about story.”

Can’t wait to see Scarlet and Bombastic finally be in a movie!

I’m cautious about this. But if the original director team returns to the sequel, then it may be good!