Is Encanto’s Mirabel a Gay Icon? Stephanie Beatriz Says No 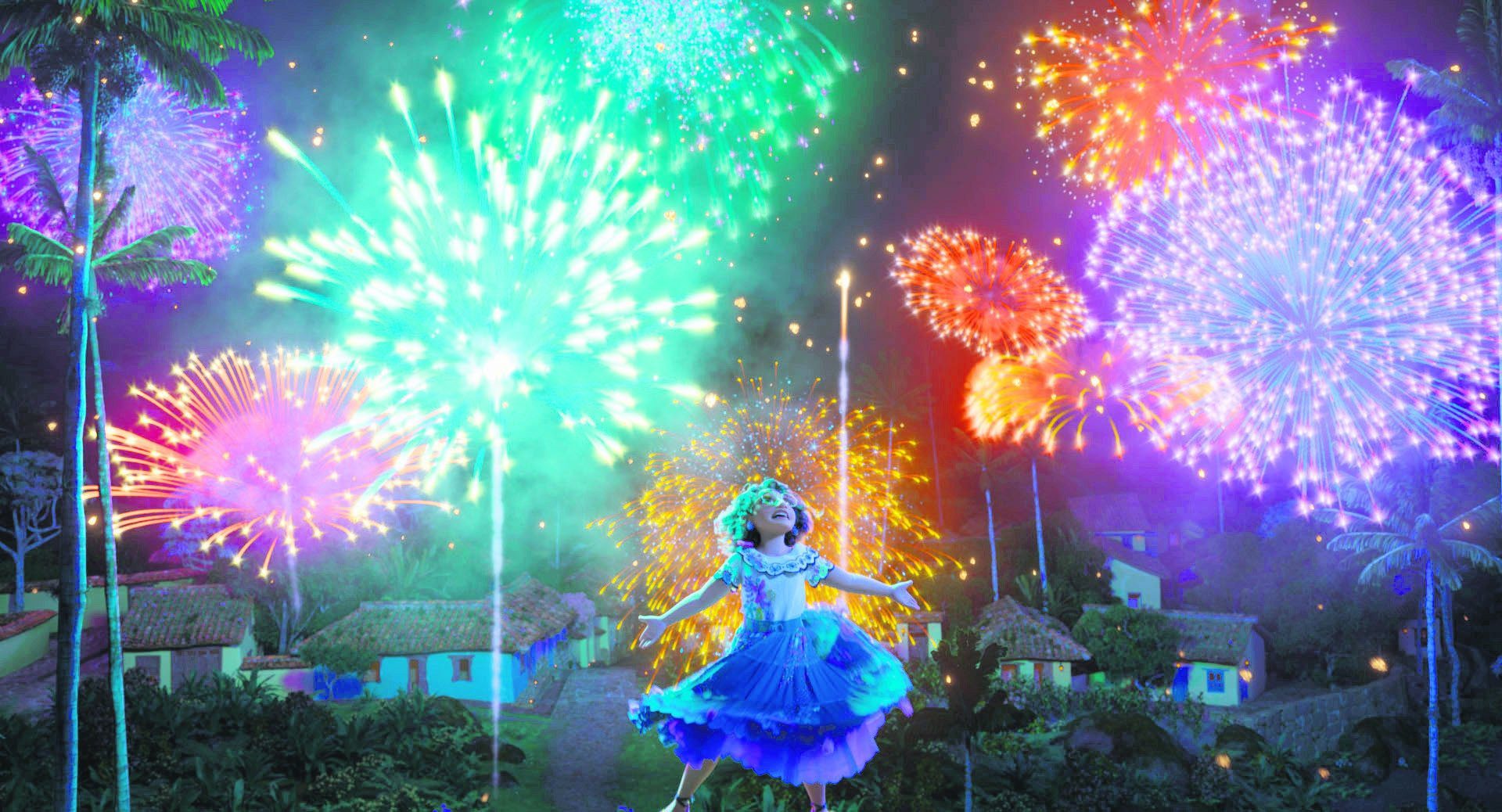 In a March 16th interview with Vulture, actress Stephanie Beatriz broached the topic of LGBTQ representation and whether or not her Encanto character Mirabel is bisexual. The movie isn’t about Mirabel’s sexuality, and she doesn’t have a love interest. But that hasn’t stopped fan theorists online. Beatriz herself is bisexual and has played a bisexual character on Brooklyn Nine-Nine. When questioned about Mirabel’s sexual orientation, Beatriz had this to say:

“For Mirabel’s journey, I was much more focused on how she felt like an outsider in her family. But I think for Mirabel, the main thing happening is this feeling and desire to be accepted by her family and to be loved for who she is. That is the kind of feeling that can definitely be something that queer kids have, but for Mirabel it was for something different.”

Not only do I think this was the right thing to say, but I actively question how Vulture frames it. The author says Mirabel is on a “Disney-approved” path is if to imply Mirabel should be bisexual. They also suggest Mirabel is queer-coded and call Pixar’s Luca a “twink.” I remember the LGBTQ Luca discourse well, and I’m still bothered by it. If you believe Luca and/or Alberto have a crush on each other, okay. I find it weird to sexualize such a young character by applying a pornographic term to him, though. That’s weird and gross. I didn’t care much for Luca anyway, but I didn’t read it as a romance or a coming-out story. Luca and Alberto became fast friends, but I didn’t sense romantic tension in their interactions. I don’t want to defend Disney or claim they’ve never silenced creatives who wanted to represent this community. They are not blameless, and they’ve done just that. But I’m not convinced Encanto or Luca were ever intended to be LGBT stories, and insinuations like that cloud the issue. Encanto is a story about a family and their inter-generational troubles. That certainly doesn’t preclude making one of the characters LGBTQ, but they didn’t. That’s not what the story is about. I find it telling how fast people are to claim unmarried characters like Merida, Elsa, and Mirabel as gay. I’m bisexual myself, and I wouldn’t mind a bisexual Disney character at all. But Mirabel is very young, and the story is about her familial angst, not romance or sexual tension. There’s plenty of room in the pop culture sphere for different types of stories to exist, and they don’t all have to be romantic in nature. Encanto is a love story, but it’s about the love among a family and the obstacles that come naturally when that family bumps heads. That’s more universal than a coming-out story. While I think it would be fine or even good for Disney to have a character like that, it’s not Mirabel. It’s also not Luca or any of their various “first” gay characters in their remakes. Let’s not cheapen a great story by distracting from what it does well. Likewise, don’t give Disney credit for representing your community when it couldn’t be further from the truth. They’ve shot themselves in the foot a lot lately, and this exact issue is a good example of that.