JK Simmons is getting a lot more pictures of Spider-Man. 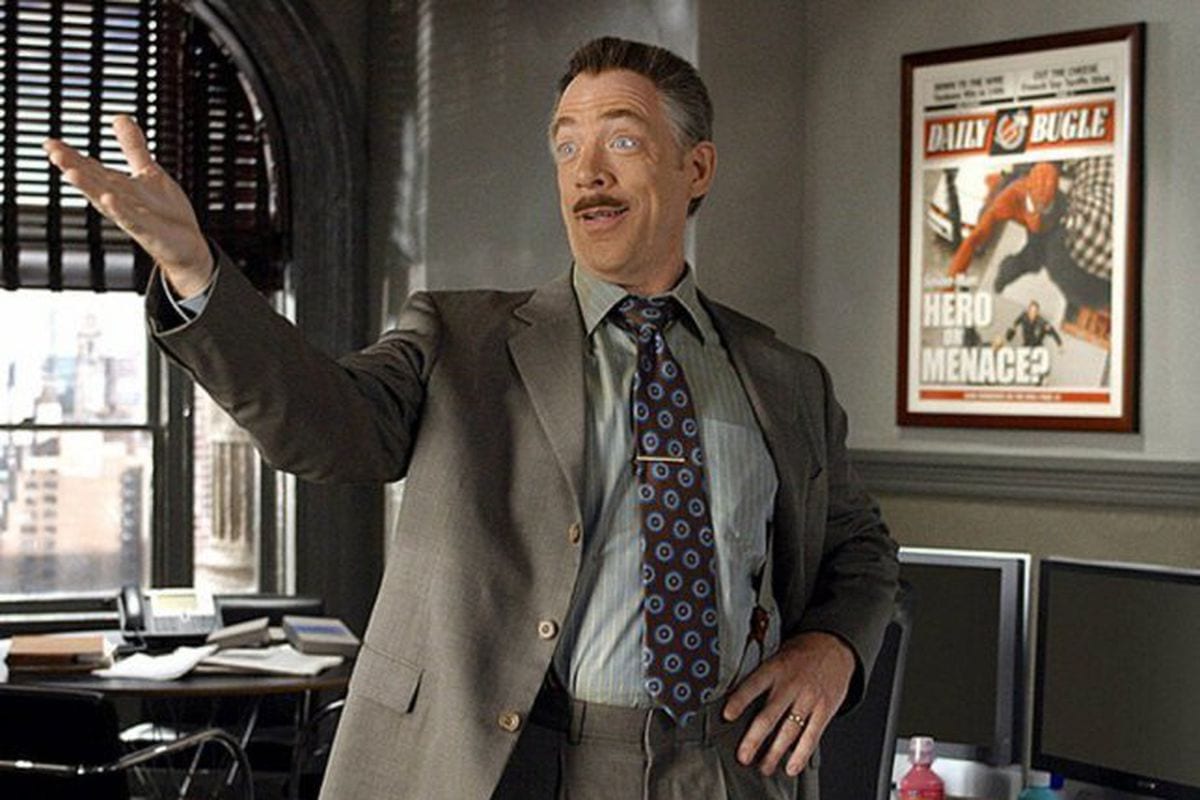 In a recent interview, Oscar-winner J.K. Simmons spoke of his future as J. Jonah Jameson. He stated that his next appearance is “already in the can.” This likely refers to Morbius, in which the character has been heavily rumored to appear. The news comes after Simmons’ recent confirmation that he’s signed on for more movies as the Daily Bugle Editor. 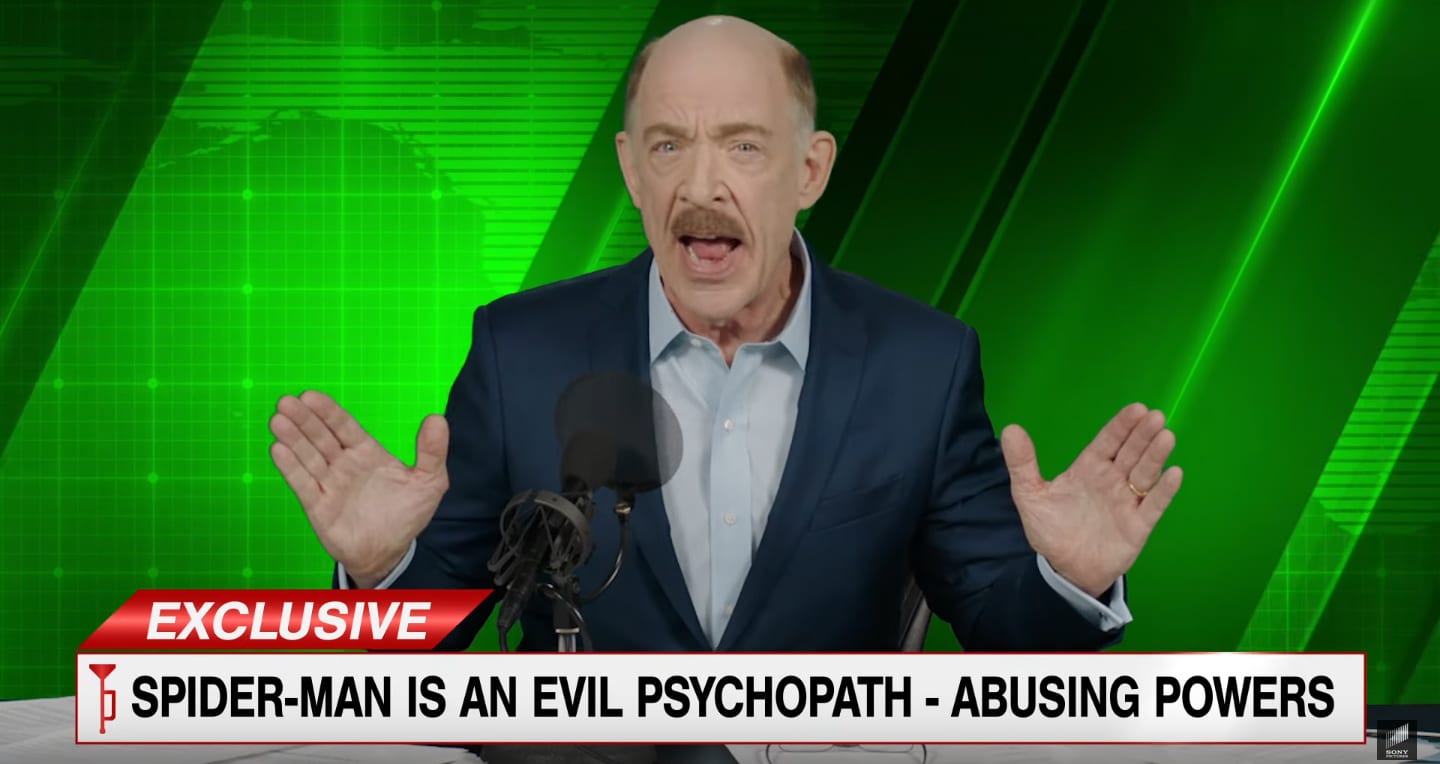 Much like the return of Michael Keaton as Batman for DC fans, J.K. Simmons’ return as Jameson has been one of the biggest dreams of the Marvel fandom. When his return in Spider-Man: Far From Home finally materialized, moviegoers hoped it wasn’t just a one-off. To hear that he now has a multi-picture deal for the character will no doubt please many fans. It’ll be fun to see him interact with some of the other characters that he never did throughout the Sam Raimi trilogy. After seeing how Jameson was used during Spider-Man: The Animated Series, the sky seems to be the limit right now. I’d say there’s even a chance that he might come in for more than just a cameo down the road. I have to believe this has at least been discussed, as it would give the character a lot more to play with beyond what we saw in Far From Home. I have to admit, I’m relieved that Simmons is OK with playing the character again after all these years. It would be understandable if he was over J.J.J. by now. However, It’s great to see he still enthusiastic, and I can’t wait to see where J.K. Simmons takes the role next.

Are you excited to see J.K. Simmons as J. Jonah Jameson again? Where do you think he’ll pop up next? Let us know in the comments and stay safe and healthy as Geeks + Gamers brings you more movie and TV news!

I was over the moon when I saw him in Spider-Man: Far from Home. I didn’t really care for the Andrew Garfield Spider-Man movies. The absence of Jameson didn’t really help but I’m glad they’ve brought him back.

Great J.J., but Hollands’s Spidey is easily the worst. Those are more like Agent Cody Banks films.