It looks like Jack Black is about to level up. Variety reports that the Goosebumps star and Tenacious D frontman is launching a gaming channel entitled Jablinski Games, where the focus will be on games, food, and life. I really liked his failed attempts to imitate famous YouTube gamers, although I have to admit I wish they would’ve had some content ready for release a bit sooner instead of glorified announcement videos. That being said, I’m of two minds about this development: on the one hand, stories like this make me happy to live in the age that we do. There was a time not too long ago that being a geek and playing games were frowned upon. Now you have major celebrities partnering with major corporations to produce gaming content. It proves celebrities like the same things that we do.

On the other hand, we are seeing more and more how celebrities seem to be content to take advantage of the YouTube platform. YouTube was designed to be for everybody; everyone can have a say and a voice. Yet whenever a celebrity like Jack Black gets on the platform, all the attention seems to go to them, siphoning views away from YouTube titans like Shane Dawson and Pewdiepie. Don’t get me wrong; I love seeing Will Smith make YouTube videos. But when YouTube seems to celebrate him more than Pewdiepie, there’s a big problem. I wish Jack Black all the success in the world with his new venture. I just hope YouTube remembers what it stands for: giving everybody, regardless of their status in the world, a voice.

Are you excited about Jack Black’s new channel, or do you wish celebrities would stay off YouTube? Do you think they take away from the YouTube stalwarts? Let us know in the comments and stay with Geeks + Gamers for all the latest news! 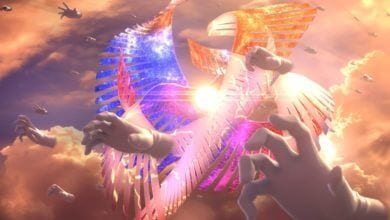 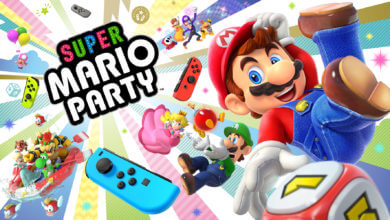 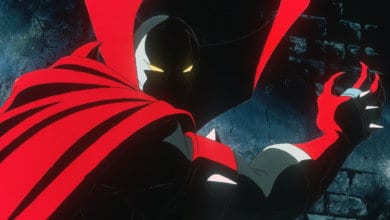