Jack Reacher TV Series on the Way From Skydance and Paramount 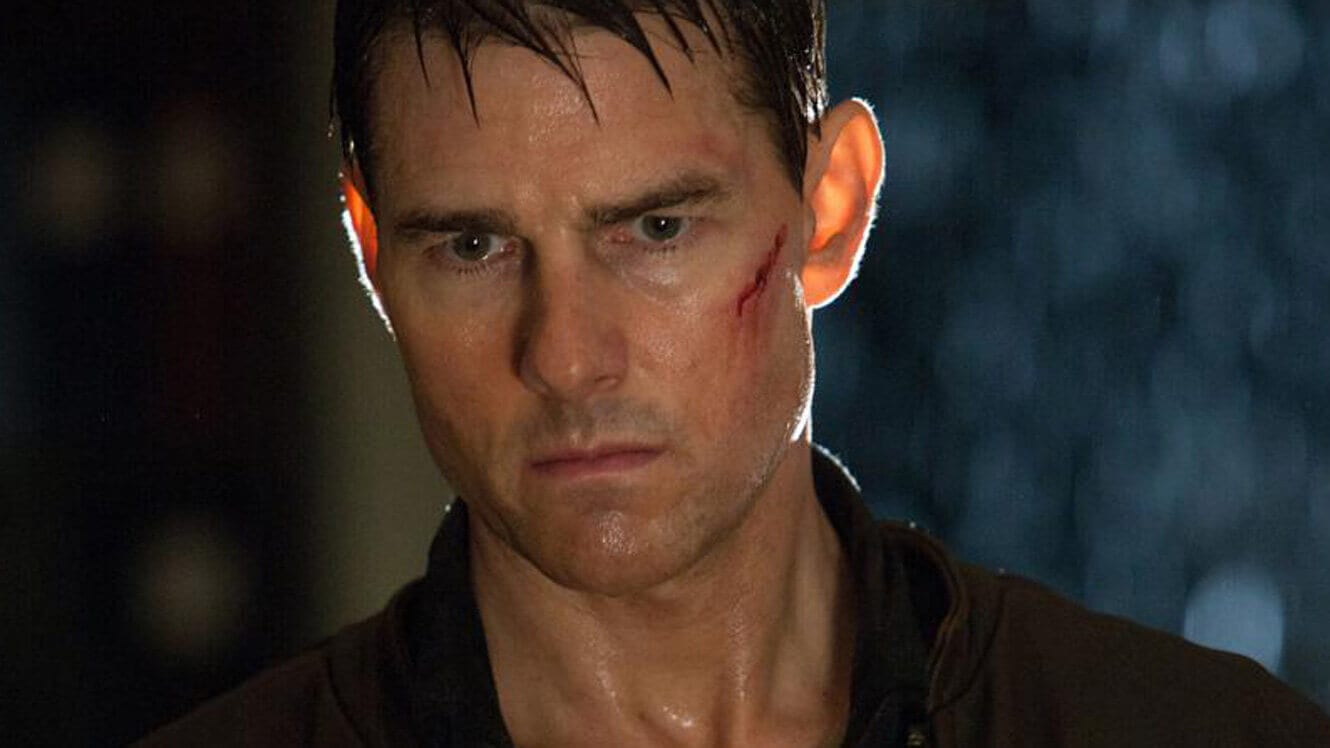 If Lee Child has his way, Jack Reacher will be trading a need for speed for long-form television. Deadline reports via an author interview with BBC Radio Manchester that the Reacher features starring Tom Cruise are at an end. The plan now is for Skydance and Paramount Television to reboot the character with a more appropriate actor, with Child stating, “Ultimately, the readers are right.” When I first read this, I agreed with what Child was saying; Cruise wasn’t enough like the Jack Reacher of the books. Yet the more I thought about it, the more I bristled against the notion. I love Tom Cruise, and having him star as Jack Reacher was a great way to begin this character’s screen legacy, something that I feel, under the right auspices, is a sure thing. The unfortunate fact is, however, that the films did not work as well as all the parties intended, so the idea of a reboot is an intriguing one. 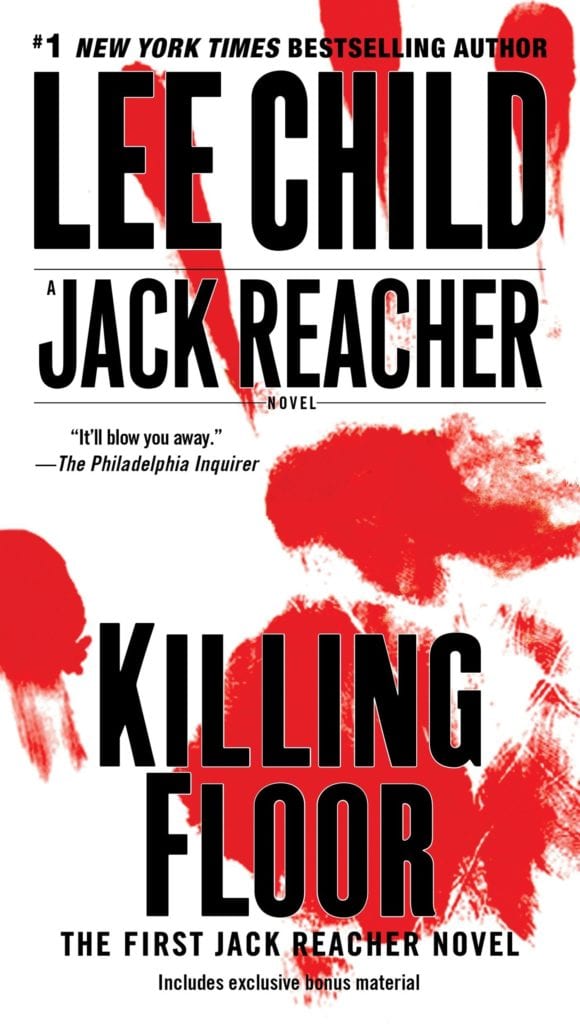 I’ll be honest; I can’t really think of anyone who could play Jack Reacher, at least in terms of height, but I guess what a fellow fan said to me was true: the attitude is more important than the height. If we’re just going on attitude, I would have to say, somebody like Bruce Willis (assuming he’d be willing to do a TV show), but then we’ve all seen how he’s been phoning it in these days. If I had my way, I’d have them go back to the first book, Killing Floor, where, without getting into too many spoilers, we get to hear a bit about Reacher’s family. Between the books and the movies, I feel the general audience knows this character, so finding out a bit more about where America’s favorite drifter came from would be a nice change of pace and set the TV show on the right track.

Do you think Lee Child is making the right choice with the Jack Reacher TV series? Let us know in the comments!