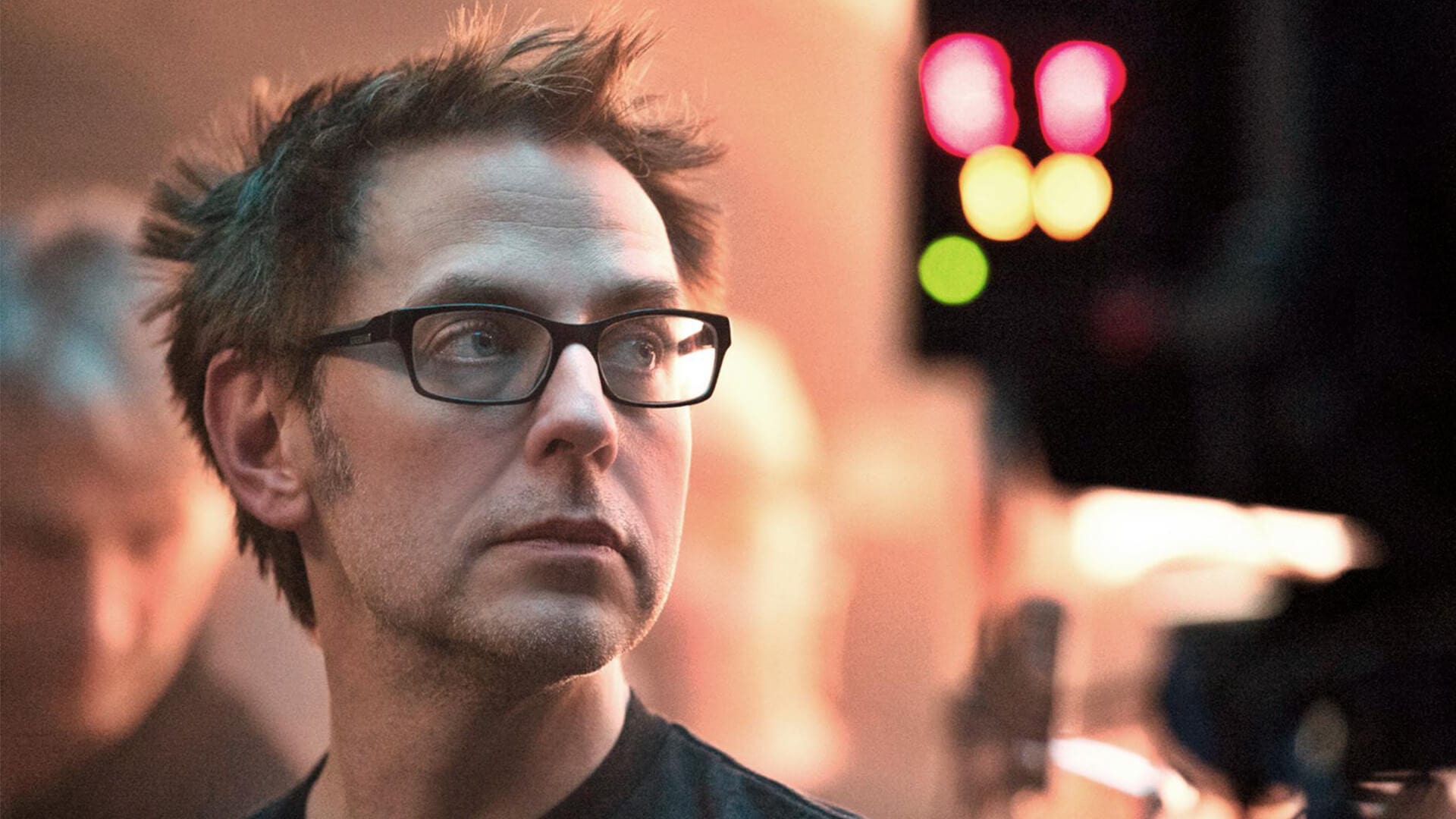 James Gunn could have taken flight with more than one member of the Superman family. The Hollywood Reporter’s Heatvision newsletter states that before Gunn signed on to helm a new take on Task Force X, titled The Suicide Squad, he was offered a myriad of DC projects, including a Man of Steel sequel and, more surprisingly, Krypto. While I’m excited for James Gunn’s future in the DC Universe, there’s no denying that his taking on Superman would have been an intriguing prospect. While initial reports had said another Superman film was several years away (with one, in particular, saying that a new Superman movie was seven years away), it’s good to know that the Man of Steel is at least still on the table outside of his appearances on Supergirl. I had a feeling those reports about Superman’s future were at least a bit exaggerated, and this also gives credence to Toby Emmerich’s recent interview with The Hollywood Reporter that Warner Bros. is once again putting the filmmakers first.

There’s an adage in Hollywood that says the best idea wins, so if a filmmaker has a great idea, it will behoove Warner Bros. to give their filmmakers some leeway and see what they come up with, especially when it comes to Krypto. While this super pet is not the first character to come to mind when thinking of DC’s next potential movie property, if Guardians of the Galaxy has taught us anything, it’s not to bet against James Gunn. If he can make Rocket Racoon work, then there’s no reason he can’t make Krypto work too. Insiders say that he took a real interest in the character, so I can’t help but wonder if he’ll work him into the Suicide Squad when the next movie hits theaters on August 6, 2021.

Are you excited for The Suicide Squad, or do you wish James Gunn would’ve taken on the Man of Steel family instead? Let us know in the comments and stay tuned to Geeks + Gamers for all your DC movie news!