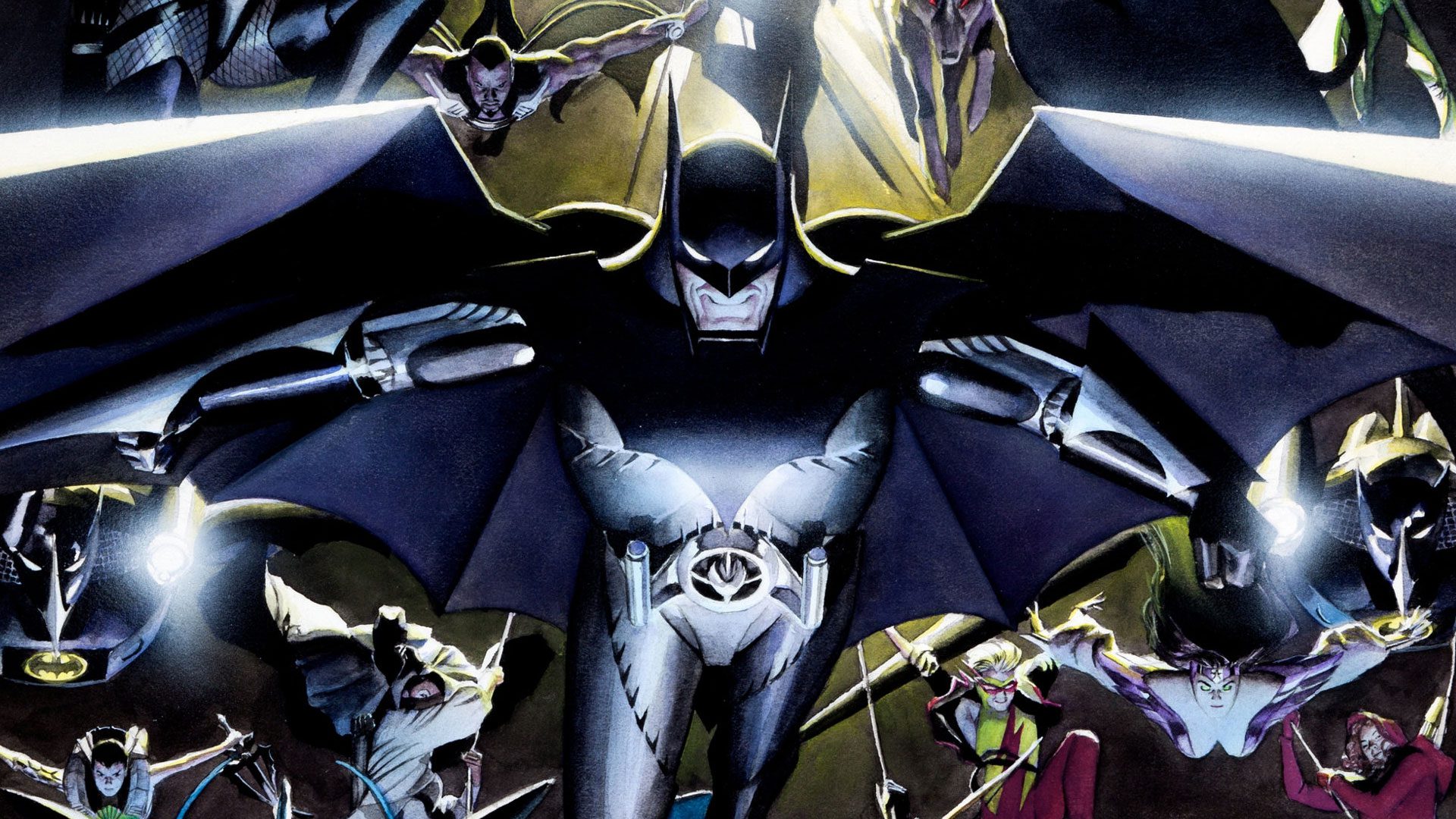 There’s more evidence that one of the plates James Gunn is spinning at DC Studios is an adaptation of “Kingdom Come.” Exactly one week ago, Gunn made an account on Hive, a social media app, and he used an image from the (rightly) celebrated Elseworlds story as his cover photo. It was a neat idea, and I was happy to speculate, but it seemed more like Gunn just chose the image because it looked cool, not because he was hinting at what was to come. Then, a few hours ago, he posted the same image on Twitter and said, “Making plans.”

I’m trying to keep my expectations tempered, and lots of people are saying the same thing I thought a week ago: it’s just a picture, not a promise. They also point out that it’s a picture of Superman making plans with a bunch of other DC superheroes, a visual representation of Gunn’s “Making plans” comment. And that’s fair; maybe Gunn likes the image and decided to use it again. But… the same image from the same graphic novel a week to the day after the first instance of its use? And Gunn keeps abreast of the rumors about DC Studios, so he’s definitely aware that people were speculating about a “Kingdom Come” adaptation. Is he having fun with fans, or is he really planning to bring this story to the screen? I was skeptical at first, but now I think he does have his sights set on “Kingdom Come.” It makes sense; if he and Peter Safran are trying to make a splash, this is a surefire way to do it. And it jibes with Gunn’s confirmation that some of the films and shows he produces will be stand-alone. Having thought about it a bit, maybe it will be an animated movie; that might be the best route to go, especially with all the heroes being older and the obvious expense a live-action film would necessitate. That would be great; DC has made some terrific animated movies, and they’ve tackled classic comic stories like “The Dark Knight Returns” and “The Death of Superman.” I hope this isn’t a tease, because it’s too big to dangle in front of fans for the lulz.