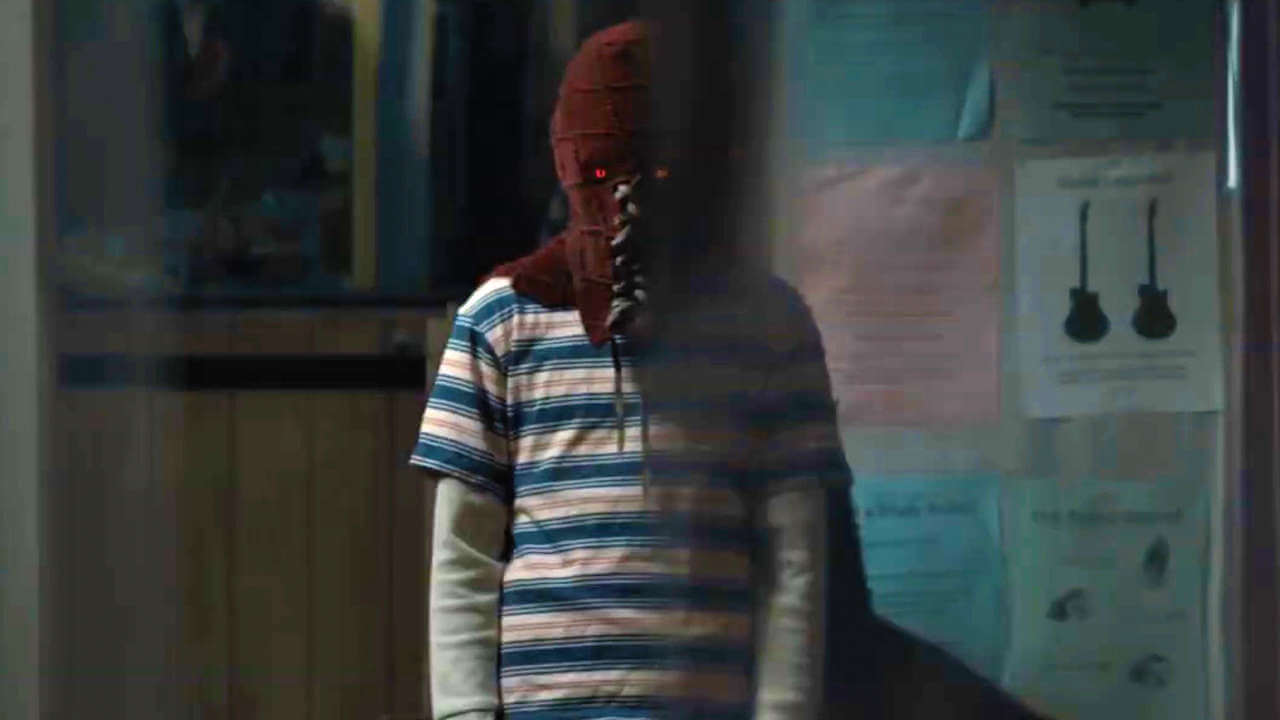 James Gunn is leaving the galaxy and returning to his horror roots as the first trailer for Brightburn has been released. At first blush, this trailer has a mixture of Man of Steel and Amblin vibes. Then it takes a dark turn – so dark, in fact, that I literally jumped out of my chair at the end. Knowing James Gunn’s pedigree, it’s hardly a surprise. I love when creators give smaller films a boost. Though this may not be from Gunn directly, it’s nice to know this is a Gunn family production in a much bigger way than Guardians of the Galaxy ever was, with his brothers Mark and Brian writing and co-producing the superhero horror feature.

I have often heard that several of Gunn’s family members worked in the industry, but aside from his brother Sean (who I had watched for years on the hit WB drama Gilmore Girls), I didn’t know much about the others. Until Guardians Of the Galaxy, I had barely heard of James Gunn, with only a vague recollection of his role in the Toxic Avenger franchise With the now-famed Marvel director arguably the most high-profile of the family, it’s great to see him shepherding a story like Brightburn to the screen. To me, this is reminiscent of somebody like Steven Spielberg guiding younger filmmakers (much like the legendary director did for J.J. Abrams with Super 8). I know talking about Spielberg and Gunn in the same breath may seem blasphemous to some, but I feel in this context the comparison is apt. While, in Gunn’s case, there are people who may scream nepotism, a factor that has been the downfall of a great many productions, I ultimately feel Gunn would not put his name on something that wasn’t in some way a creative triumph. We’ll have to find out for sure when Brightburn opens May 24th.

Are you excited about Gunn’s Brightburn? Let us know in the comments!