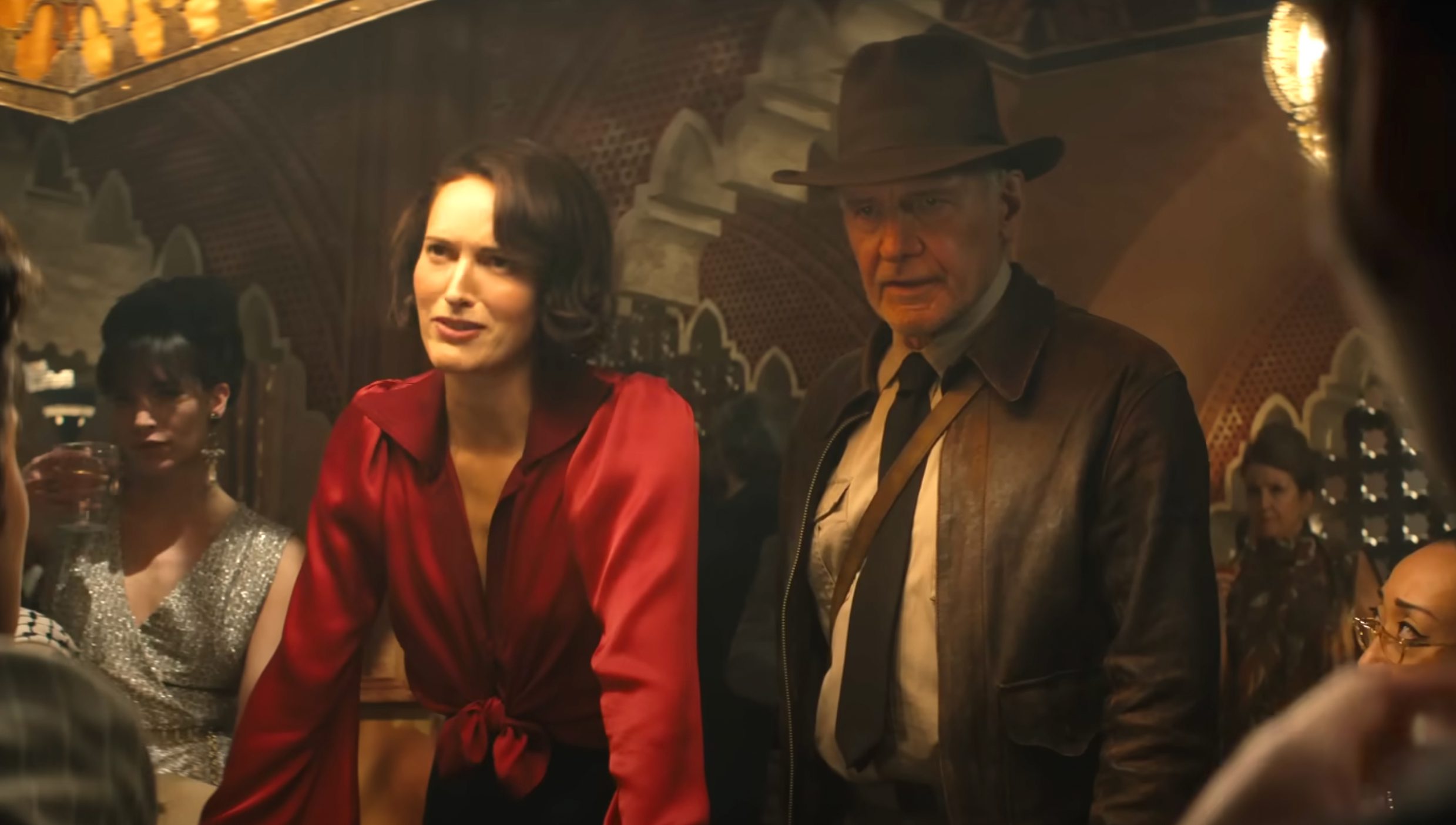 James Mangold is defending his new film. In response to a now-deleted tweet, Mangold angrily refuted persistent rumors about his upcoming final entry in the Indiana Jones movie series, Indiana Jones and the Dial of Destiny. He responds to a number of the theories that have been floating around for a while and, some say, appear to be confirmed by the trailer.

One more time. No one is "taking over" or replacing Indy or donning his hat nor is he being "erased" thru some contrivance— and he never was, not not in any cut or script — but trolls will troll — that's how they get their clicks. 1/

The diff between trolling a-holes & everyone else is they r trying to make $ off your feelings about other films & culture war politics. They push contoversial guesses as coming from "sources" to gin up clicks. Let it go. END

It seems like he’s referring specifically to Doomcock in his tweets. Doomcock has been insisting that Indiana Jones and the Dial of Destiny (I can’t believe they went with that title) would involve time travel and see Indy die or be erased from existence while Helena, Indy’s goddaughter played by Phoebe Waller-Bridge, would take his hat and “mantle.” Indy’s death and bequeathing of his hat and whip obviously can’t be confirmed or denied until people actually see the movie, which releases in theaters on June 30, 2023. But the trailer does make it seem like time travel is an important plot element; Empire’s coverage from two weeks ago revealed that the opening scene would be a flashback to when Indy was younger and would take place in a Nazi castle. But the trailer makes it look like there’s more with a younger Indy, such as a sequence on a train and a younger version of Mads Mikkelsen, the main bad guy, standing on an airfield. There’s also a shot of two people in what appears to be a plane (the windshield of which looks very much like that of the Millennium Falcon) headed toward some mysterious flashing light that looks like a ripple in time or something.

None of that is definite, of course; maybe those seemingly disparate scenes are all part of one big action sequence – Indy escapes the castle, fights Nazis on a train, then ends up at the airfield to meet Mikkelsen for the first time, setting up the events in the 1960s. And the light they’re flying towards could be anything; as Mangold says, we know enough to guess but not to be assured of anything (which, frankly, is what a good trailer does). And Mr. H makes a good point in his video on the topic: Mangold is going out on an awfully precarious limb by saying this so emphatically. He’s not just making generic “trolls gonna troll” statements, despite using that term; he’s refuting very specific rumors, saying that Indy does not get replaced and does not get erased from time. He doesn’t say there’s no time travel, though, so that may be a plot element in the film. But being this precise suggests that he’s on the level; it would be hard for him to recover from outright lying about things like Indiana Jones dying and his goddaughter taking over for him. People are reminded of Kevin Smith doing this for Masters of the Universe, and that’s true, but I can’t imagine Mangold throwing away a big career stepping stone like Indiana Jones. If the movie is bad, it can always be chalked up to Disney and Lucasfilm more than to him, but if he straight-up lies about it to fans and insults anyone who doesn’t believe him, he’s sticking a fork in himself.