Jason Statham to Team With Guy Ritchie for Five Eyes 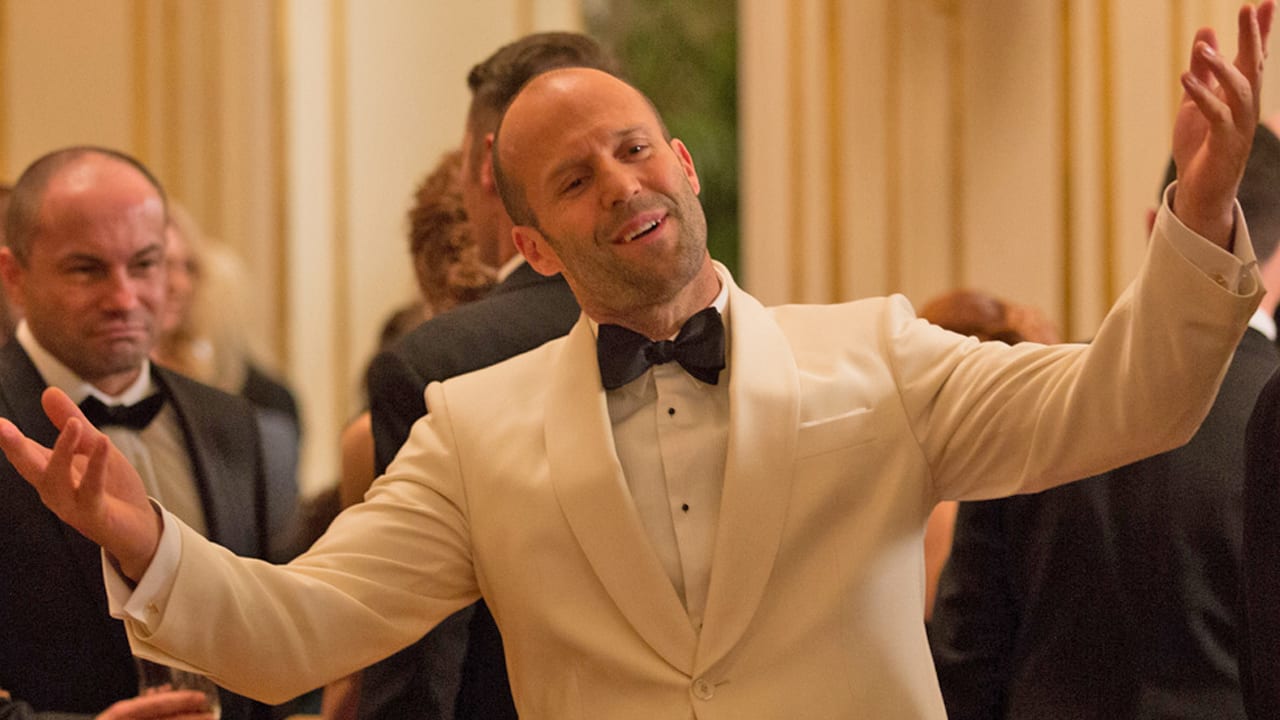 The world is in safe hands again, as Variety reports that Jason Statham will be joining director Guy Ritchie for the spy film Five Eyes. Statham’s character will be recruited by the titular intelligence organization – a real-life alliance of the United States, the United Kingdom, Australia, Canada, and New Zealand – to infiltrate an arms dealer’s operation so he can track down a new superweapon. Written by Ivan Atkinson and Marn Davies, Five Eyes is set to begin filming in Europe in October (barring any COVID issues, but if I were the virus, I’d think twice before attempting to infect Jason Statham). Statham last starred in Hobbs & Shaw, which was a lot of fun, and The Meg, which… wasn’t. Guy Ritchie’s last film was The Gentlemen, a return to his London gangster roots and the last movie I managed to see in theaters before they were shut down with the rest of society. This will be the fifth time the two have worked together, including the upcoming Cash Truck.

I’m all for this. I’m not Guy Ritchie’s biggest fan, but I like him fine when he’s got the right material. I am, however, a mega-Statham fan, and I love me some spy movies. Any time Jason Statham walks onto the silver screen again is an event for me, and I like the idea of someone with as forceful a personality as he has playing a spy who needs to rely on subtlety and restraint. Spy, the comedy with Melissa McCarthy, hilariously sent up Statham’s deadly, masculine persona, but this is a chance to do it for real. No one else has been cast yet, though if it’s supposed to start filming in a month, I imagine that’ll happen quickly. I hope they put a lot of thought into the villain; one thing Statham hasn’t had yet is a bad guy worthy of him. Every action hero has had at least one, but none of his have come close to being a memorable adversary. With each new movie, I hope he’ll finally get his great nemesis, but it never happens. Here’s another shot. And, for the love of God, Guy Ritchie, please don’t put Charlie Hunnam in this one. I don’t know why Ritchie likes him so much, but I’ve never seen him in a role where I thought he was anything but awful, and he doesn’t need to drag this one down like he did the otherwise excellent The Gentlemen.

Does Five Eyes sound like your idea of a good time? What’s your favorite Guy Ritchie film? Should they forgo popcorn and just serve steaks and bourbon at Jason Statham movies? Let us know in the comments and stick around Geeks + Gamers for more movie news!