Jeffrey Wright and Jonah Hill May Join The Batman 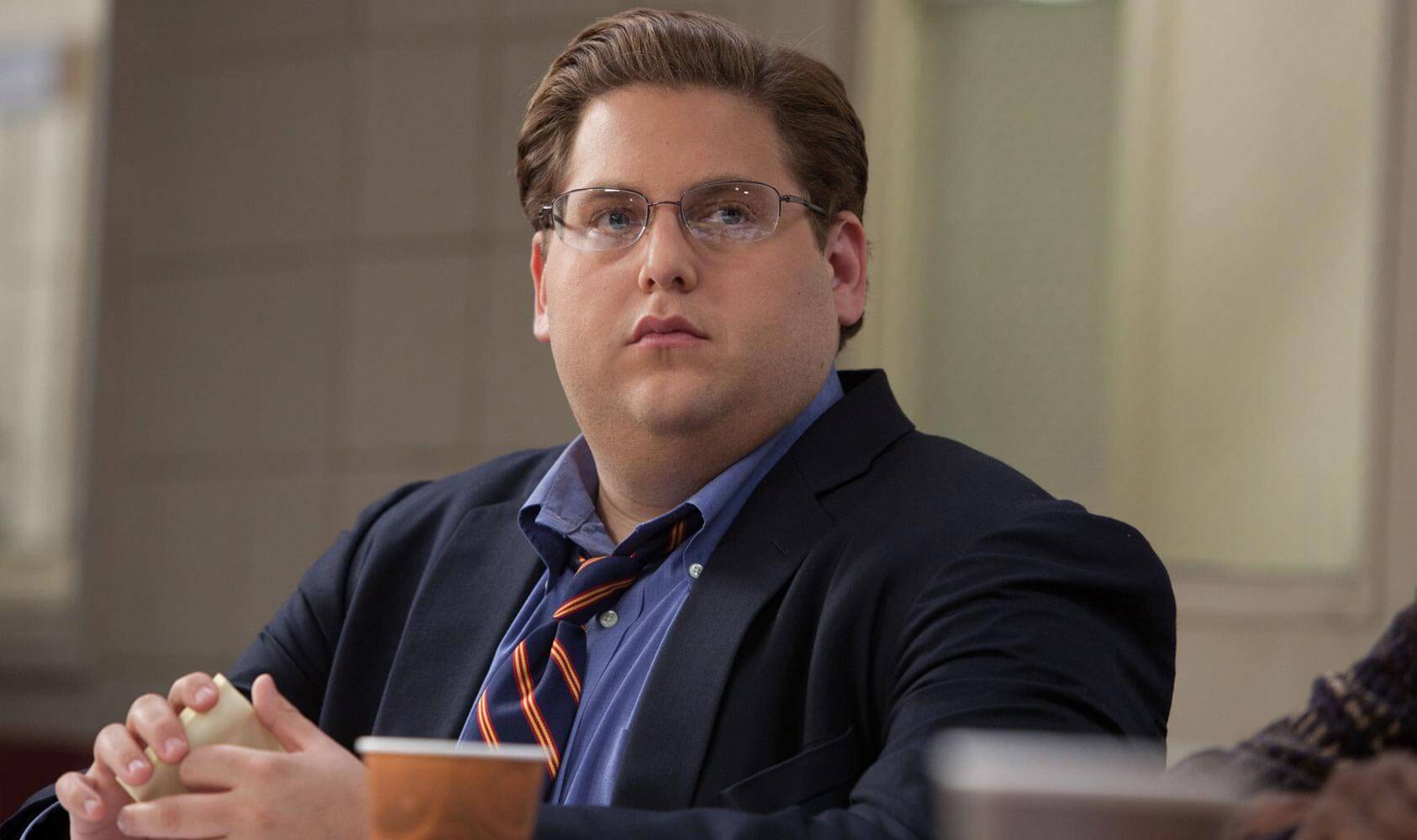 It looks like the top choice for Gotham’s top cop has been decided. Deadline reports that Boardwalk Empire and Westworld star Jeffrey Wright will star alongside Robert Pattinson in Matt Reeves’ The Batman as Commissioner Gordon. In addition, the trade says that Jonah Hill will be playing one of Batman’s iconic rogues, though which one is anyone’s guess at this point. Gordon has a storied history on screen, with Pat Hingle and Gary Oldman taking on the role in the Tim Burton/Joel Schumacher series and the Christopher Nolan films, respectively.

Both of these castings excite me. Although it’s a bit disappointing to me that neither JK Simmons nor the rumored Mahershala Ali will be taking on the role of the commissioner, Jeffrey Wright is a fantastic choice and brings a gravitas that always makes him a highlight of whatever film he’s in, to the point that the James Bond producers explored a spinoff for his iteration of Felix Leiter. As for Jonah Hill, I’ve been following him since Superbad and watched as he has grown into a fantastic character actor in films such as The Wolf of Wall Street and Moneyball. Wright will next be seen in the next season of Westworld and is due to reprise his role as Leiter in Daniel Craig’s final outing as James Bond this summer, while Hill made his directorial debut with Mid90s last year. I have no doubt they’ll bring something fresh to the roles, and I can’t wait to see what they do with these beloved icons of Gotham City when the movie debuts in the summer of 2021.

Do these castings excite you? Are you disappointed that Mahershala Ali wasn’t ultimately chosen for Gordon? What has been your favorite role by these prolific performers? Let us know in the comments and stay tuned to Geeks + Gamers for more movie news!