John Cho Gets Jazzy with Lead Role in Cowboy Bebop 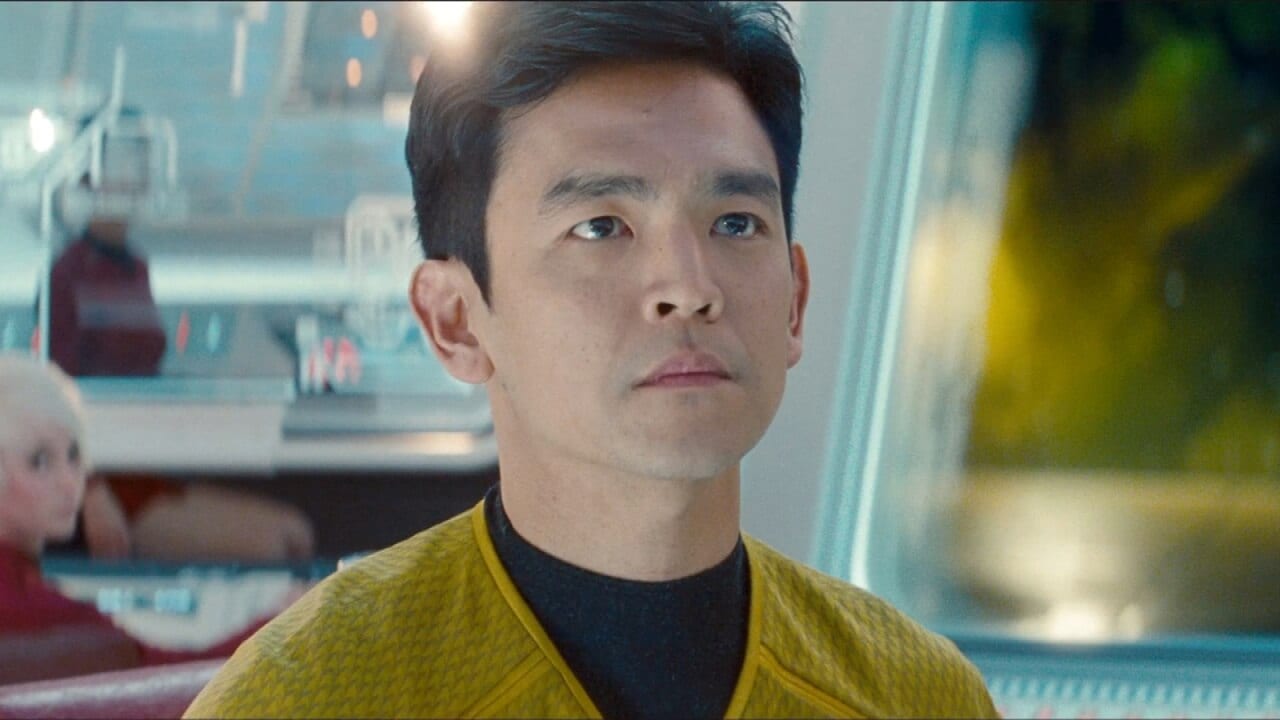 John Cho is going from White Castle and the Enterprise to the Bebop. The Hollywood Reporter reveals that the Star Trek star has signed on to play the iconic Spike Spiegel in Netflix’s upcoming adaptation of Cowboy Bebop, alongside Daniela Pineda as Faye Valentine, Mustafa Shakir as Jet Black, and Alex Hassel as Spike’s former protégé and current rival Vicious. I’m really excited for this cast, particularly John Cho as our favorite space cowboy. As much as  I love Cho’s performance as Sulu, I often felt he was underutilized in the part, so I’m thrilled he will be front and center in his new space-faring enterprise (pun intended). While the rest of the cast is relatively unknown save for a role in Luke Cage (Shakir),  Jurassic World: Fallen Kingdom (Pineda), and Suburbicon (Hassel), I love that actors who’ve never really taken center stage before are going to be a part of this adaptation.

For me, getting this cast is almost akin to getting Mark Hamill, Carrie Fisher, and Harrison Ford for A New Hope, with Cho essentially fulfilling the Harrison Ford role, being more widely known from other projects than his castmates. While this may be a lofty comparison, I truly believe this series can be something great, and with somebody like John Cho in the lead, I can’t wait to see this show once again become the phenom it was always meant to be here in America, perhaps finally giving us the great anime adaptation the fans deserved. My question now (aside from whether Keanu Reeves will cameo) is, who will play Ed? I’m still holding out hope that Dafne Keen will take the role, as it would be poetic, considering Cowboy Bebop showrunner Chris Yost had a hand in creating her Logan character X-23.

Do Cho and co. excite you or are you already saying “See You Space Cowboy” to this adaptation? Let us know in the comments!