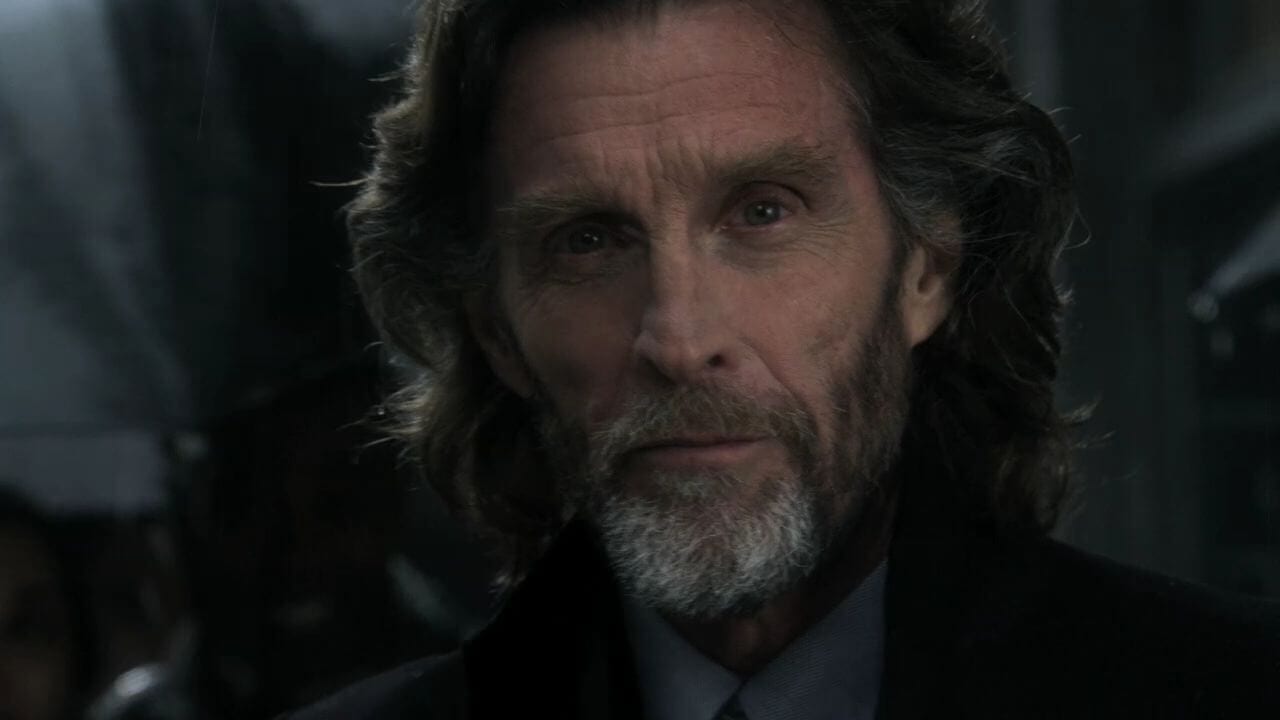 It looks like Shazam might have to contend with a former corporate titan. Heroic Hollywood reports that Smallville alumnus John Glover is joining the cast of Shazam! via reshoots. Sources aren’t clear on what his exact role is, but here’s hoping he’s playing a villain once again, something at which he was adept when he played Lionel Luthor for all those years on Smallville. I have to say, this news has renewed my excitement for Shazam! Don’t get me wrong; I was definitely going to see this movie just based on it being a DC property and Zachary Levi finally entering the superhero pantheon. That being said, I haven’t been feeling the hype for Shazam!, something I feel will no doubt change once the movie gets closer. To now have John Glover continue his DC legacy (first having a small role in Batman & Robin) in Shazam! makes me immensely happy.

I have often argued amongst friends that the DC Extended Universe has often done a better job of honoring Smallville than the Arrowverse has. Yes, they bought Laura Vandervoort into Supergirl as a villain, but it still has nothing on the movies. Right from the start, you had both Richard Schiff, the Emil Hamilton of DCEU, and Alessandro Juliani, who played the character in Smallville, appear in Man of Steel. He may have been little more than an extra, but I really liked that Snyder was doing that for the fans. Little did I realize Snyder wasn’t done yet, casting Michael Cassidy, who played Lex’s brother Julian in season 7, as photographer/secret agent Jimmy Olsen (something that isn’t made clear unless you watch the ultimate cut of Batman v. Superman: Dawn of Justice). It’s great that this rather subtle tradition is continuing in Shazam! and I can’t wait to see what John Glover does in the film.

Are you excited for John Glover’s DC comeback in Shazam!? Let us know in the comments and stay tuned to Geeks + Gamers for all your movie news!