John Turturro Cast as Carmine Falcone in The Batman 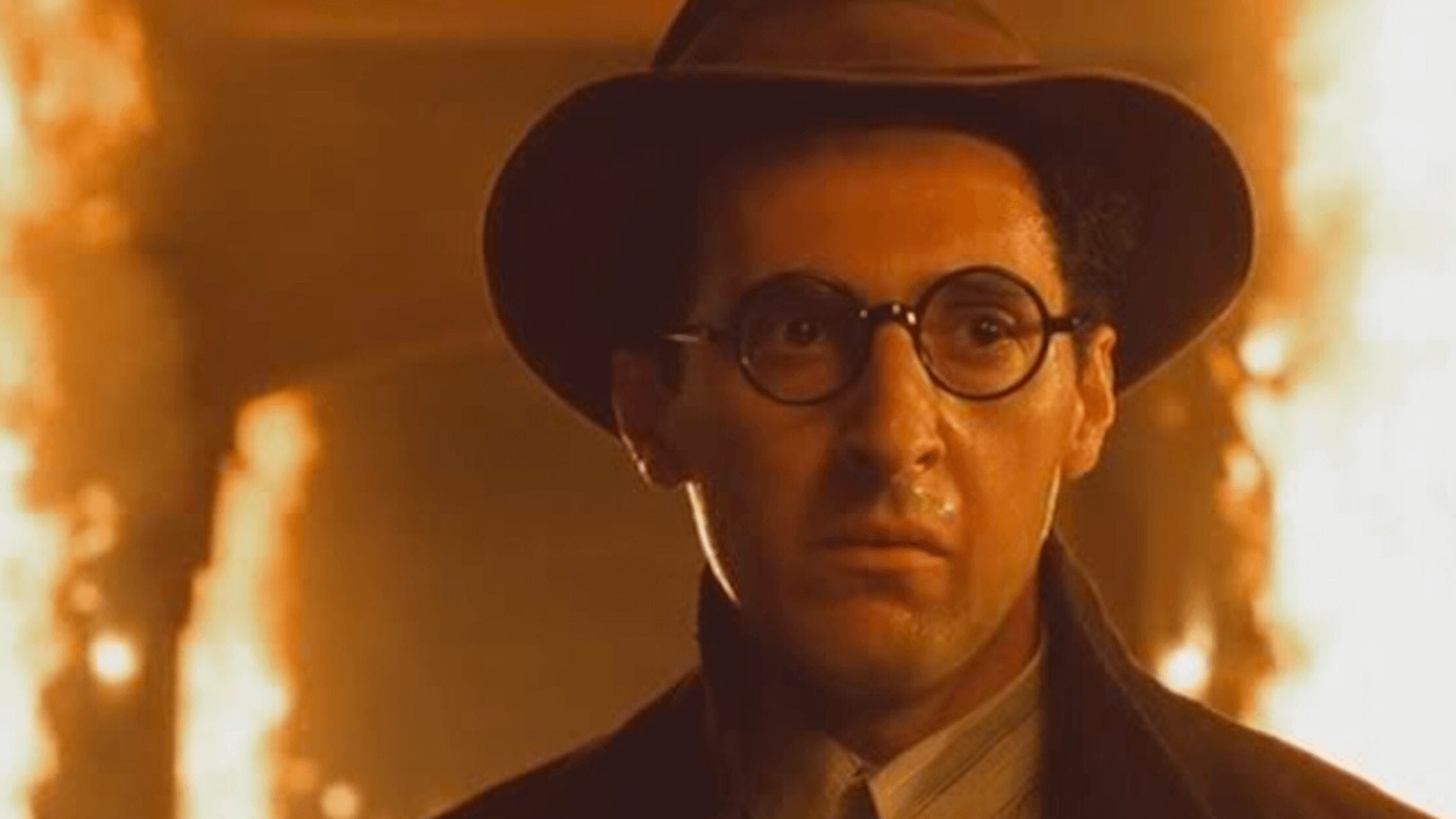 John Turturro is going from fighting robots to a billionaire in a bat suit. On Twitter, The Batman director Matt Reeves announced that the Transformers actor and frequent Adam Sandler collaborator has joined the cast of the highly anticipated Batman feature as Gotham City mob boss Carmine Falcone. Turturro joins the likes of Robert Pattinson, Paul Dano, Zoe Kravitz, and Andy Serkis in this next iteration of the Dark Knight. In recent years, the character of Falcone has gained prominence thanks to performances from the likes of Tom Wilkinson and John Doman in the Christopher Nolan epic Batman Begins and the Fox show Gotham, respectively.

When I first saw this news, I gawked at my phone screen, as I hadn’t expected Carmine Falcone to return to the big screen anytime soon. However, with John Turturro stepping into the role, it will definitely be a worthy entry in the character’s nascent screen history. Ever since his appearance in a personal favorite of mine, Mr. Deeds (“I like feet; I do not know why”), I’ve followed whatever the versatile actor has done, and have gone back to watch his  performances in films such as The Big Lebowski and Miller’s Crossing. As divisive as the Transformers films may have been, he was always one of the highlights of the series for me; his mannerisms and voice are so ingrained in my head that I can almost see him playing Falcone already. I can’t wait to see what he brings to the part when the film opens on June 25, 2021.

Are you excited to see John Turturro play Falcone, or would you rather the character not appear in The Batman? What has been your favorite Turturro performance? Let us know in the comments and stay tuned to Geeks + Gamers for more news about the Dark Knight’s next foray on the big screen!