John Wick 4 and 5 will Film Back to Back 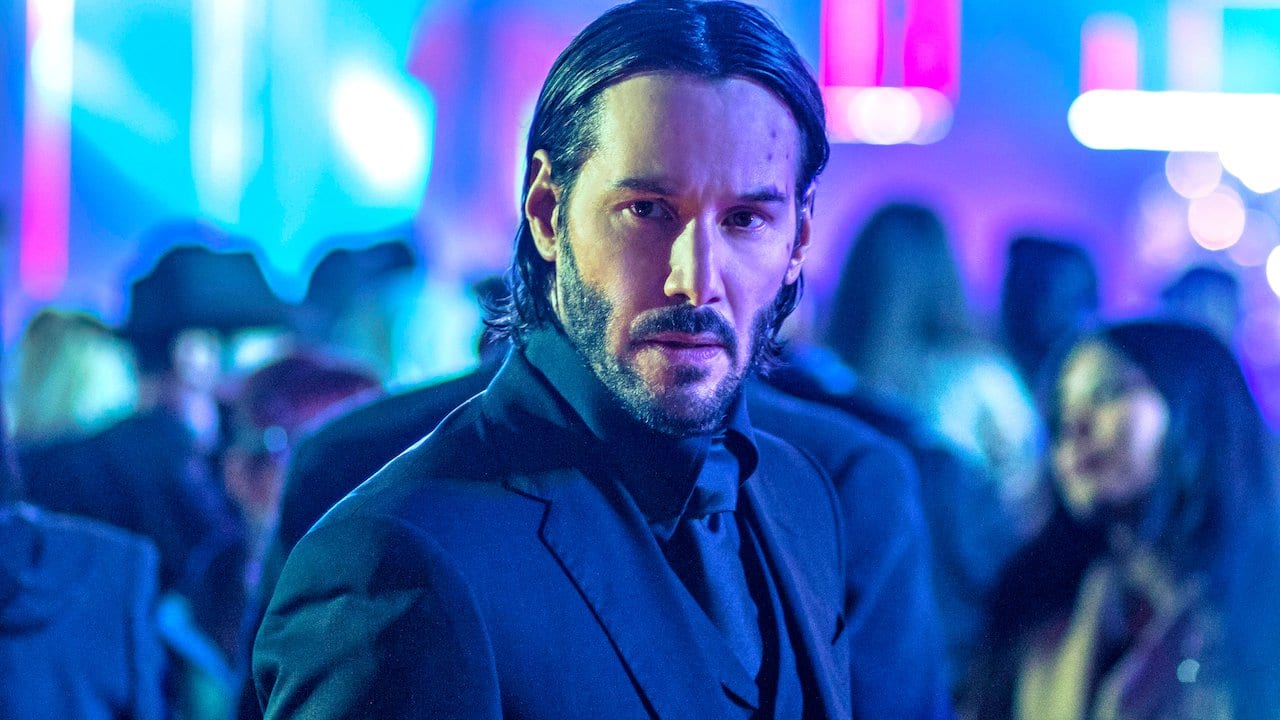 Keanu Reeves will soon be trading Ted “Theodore” Logan’s guitar for John Wick’s evil-slaying arsenal. On an earnings call earlier today, Lionsgate CEO John Feltheimer confirmed that two more John Wick movies are on the way. According to Feltheimer, the scripts are currently being written, and the plan is “to shoot both John Wick 4 and 5 back to back when Keanu becomes available early next year.” John Wick 4 is scheduled to open on May 27, 2022, which will be Memorial Day weekend; there’s no word on John Wick 5’s release date yet. At the moment, Reeves is filming the fourth Matrix movie, which will hit theaters a month earlier, April 1, 2022 (April Fool’s Day – hopefully not a portent of things to come).

Filming them back to back is a good idea. First, both of the John Wick sequels have ended on cliffhangers, leaving fans adrift for two or three years as they wait for the story to continue. If John Wick 4 and 5 – or, at least, 4 – are going to follow suit, a shorter intermission will be much appreciated. (Also, I think it’s time to retire this; the ending of the second movie was excellent and felt like the beginning of an exciting new chapter in the saga, but after the third, I was a little annoyed still to be waiting for that story to be told.) Second, as much as we love him, Keanu Reeves will be 56 years old next month; I don’t know how much longer he’ll want to be jumping through plate glass windows and kung-fu fighting assassins. Maybe he’ll channel his inner Liam Neeson and do this into his golden years, but just in case, it’s better for Lionsgate to get as many Wicks out of him as they can, as quickly as they can. Now, they need to give Baba Yaga an epic, scary, formidable, compelling villain to face; I know this isn’t Hollywood’s strong suit right now, but John Wick deserves a worthy adversary at long last.

Are you relieved to know there will be at least two more John Wick movies? How long do you think the series can go? Will there eventually be an all-dog action sequence? Let us know in the comments and stick around Geeks + Gamers for more movie news!