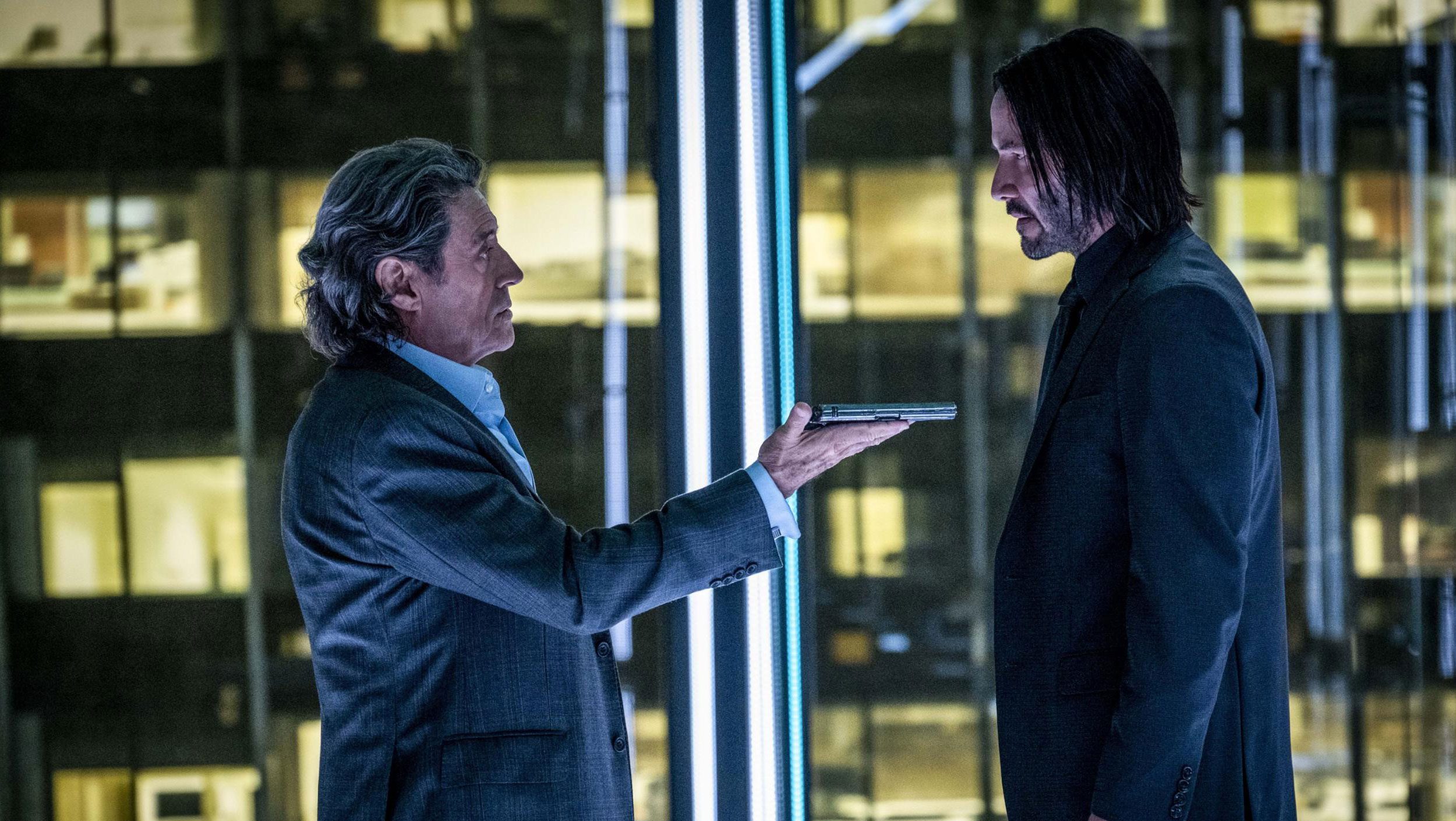 The John Wick universe is expanding, and it’s got a couple of familiar faces guiding it along. The film, which has just started filming in Prague, is called Ballerina and will star Ana De Armas as a woman seeking revenge when assassins kill her family. First, The Hollywood Reporter has exclusively revealed that Ian McShane will appear as Winston, the man who runs the Continental hotel (located in the real-life Flatiron Building in New York City – which is to say, the Flatiron Building is used for the exterior) for a mysterious assassin’s guild. Then, Collider has exclusively reported that Keanu Reeves will also appear as John Wick. While it seems McShane will have a sizeable role, it’s unclear if Reeves will be making a cameo or playing a big part in the story. Ballerina is being directed by Len Weisman, with a script from Shay Hatten, who wrote John Wick 3, 4, and 5. Reeves and McShane will next appear as these characters in John Wick 4, which will arrive in theaters on March 4, 2023.

As opposed to Indiana Jones, John Wick resides in a universe that lends itself to spinoffs. Putting Ana de Armas in the lead is a good move; she can be fun and charismatic, and she’s become more popular of late. Adding Reeves and McShane is risky; on the one hand, it firmly sets Ballerina in the John Wick world, which should be good for business, and Reeves playing Wick will bring people to the theater. But if Reeves is around, will it make the audience wish they were watching another John Wick movie? A lot of times, I end up wishing these offshoots were just their own thing; I think Prometheus and Alien: Covenant would have been better if they weren’t Alien prequels, for example. Ana de Armas could be great in an action movie, but it kind of sucks that she’ll be leaning on John Wick instead of just getting an original story and world.

Are you looking forward to Ballerina? Should they have left Keanu Reeves and Ian McShane out of it? Is an animated feature about John Wick’s dog on the way? Let us know in the comments, and stick around Geeks + Gamers for more coin-dispensing killers!